Home » Music » Adele shock: One of her biggest hits could have been released by THIS artist instead

Rumour Has It was an integral part of the superstar’s record-shattering second album, 21. The track hit the Top 20 in the US, being certified double-platinum. It also racked up a Silver certification in the UK without even having a music video. It was co-written with Ryan Tedder of the band OneRepublic – one of modern pop music’s most prolific writers – and he’s said in a new interview that he considered keeping the track for himself.

He told Nova 96.9: “There’s a moment when these songs are being created in the room, this song can go one of any which ways – so I have to make the determination; is this a bigger hit if I let it go?”

Easier by 5 Seconds of Summer is one such example. Tedder explained: “If we did Easier, I think it would not have made sense.

“Me singing that lyric… [OneRepublic band-mates] were like, ‘we should have done that’. And then two other guys were like, ‘no-one would believe that coming from us’.”

He also said that he depends on other people to tell him where his songs fit. 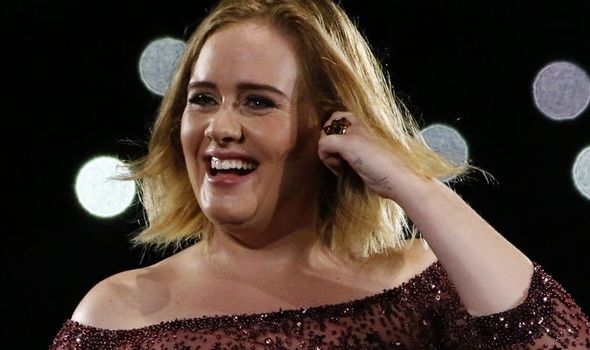 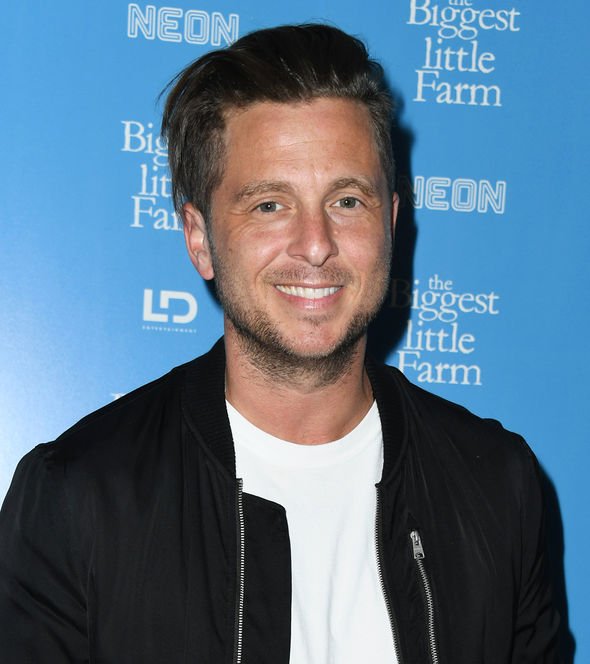 “I’m just getting this manic energy and I don’t have perspective on it,” he mused.

“So I have to get the temperature from anybody but me, to know if a song is OneRepublic or not. There are no songs that I’ve let go so far that I regret.

“I love Rumour Has It. That one sits naturally with me vocally.”

The 39-year-old identified a Kelly Clarkson song, too, that could have been a good fit for him had he not let it go. 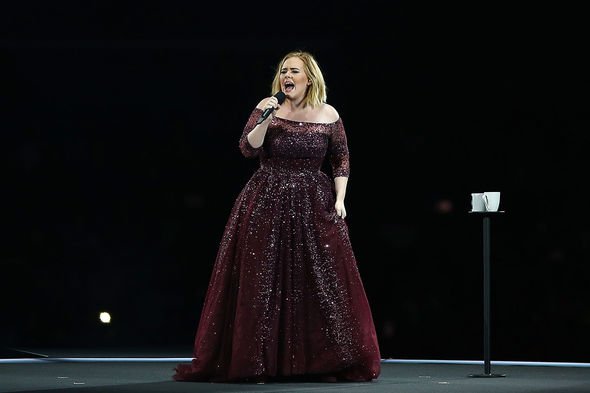 “Kelly Clarkson had a song years ago called Already Gone that we could have maybe put out – but I don’t miss any of them.”

Adele’s last album, 2015’s 25, has sold 22 million copies worldwide, and was certified 11x Platinum in the UK. Tedder joined her again to co-write Remedy for that record.

It is not known when she will release a follow-up.