90s music is pretty vast, with everything from pop to rock included. As a result, when trying to plan an ideal pub quiz round, it can be overwhelming to choose from the plethora of music. Here are the best questions to include in your pub quiz.

Generally speaking, millennials are the most likely group to be obsessed with 90s music.

As a result, it is vital to make sure your 90s music quiz round is accessible to everyone – even those who do not necessarily have a 90s obsession.

As well as that, USA and UK music was very different indeed during that decade, so it is important to ensure a mix of genres and country of origin is included to make the best pub quiz round ever.

Here is our pick of some of the best questions to include. 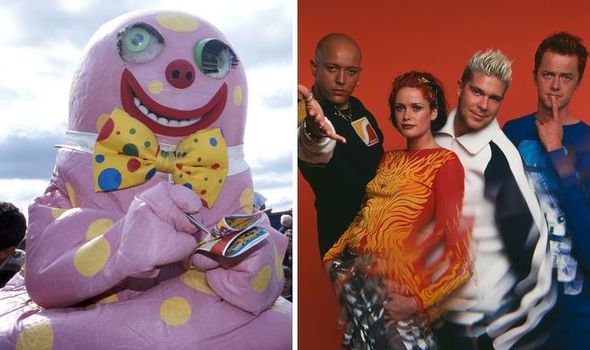 Q: How many albums did the Spice Girls have? (Bonus: What were their names?)

Q: Which Take That song won British Single of the Year at the 1994 Brit Awards?

Q: What was the name of Gabrielle’s debut single? 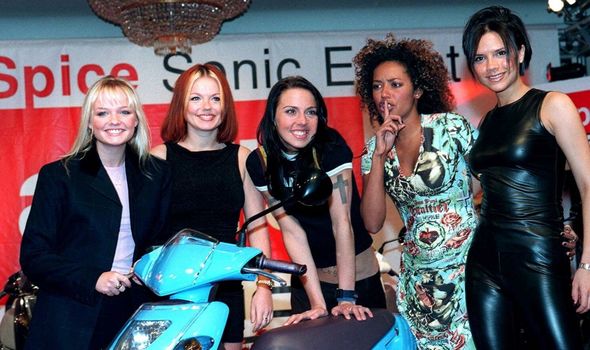 Q: “Life in plastic, it’s fantastic” is a line from the lyrics of which 1997 hit song? (Bonus: Name the artist)

Q: In which year did Robbie Williams leave Take That? 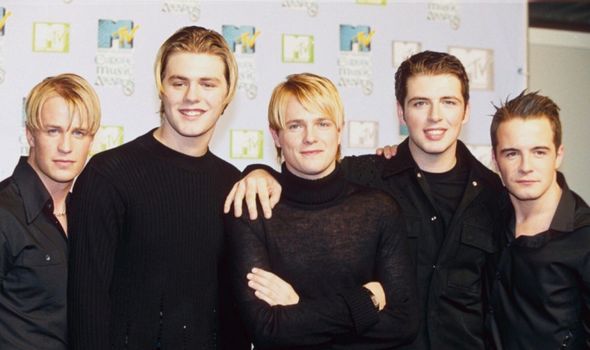 Q: Complete the title of this 1996 UK single chart hit from rapper Mark Morrisson – ‘Return of the …’

Q: In what year was Westlife’s debut single, Swear It Again, released? 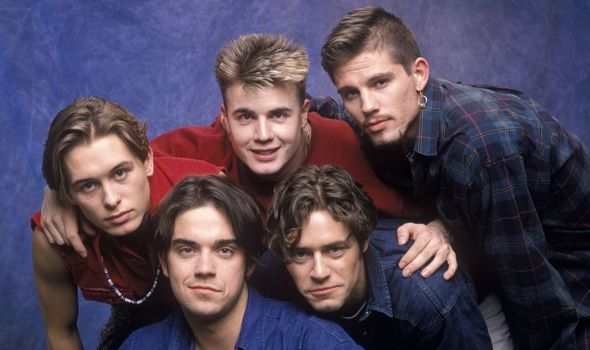 Q: “All That She Wants”, a platinum selling single in 1993, was a song by which Swedish group?

A: Ace of Base

Q: Grunge became popular in the early 90s helped by the success of which rock band’s Nevermind studio album?

Q: Who had the Christmas number one single in 1993? (Bonus: Name the song)