X Men: Dark Phoenix landed in UK cinemas on Wednesday, June 5, 2019. The reviews went up the same day, and most critics were disappointed in the origin story. But fan opinion and critics’ reviews do not always line up.

Reviews for Dark Phoenix are mostly negative, but some positive ones have crept through.

Express.co.uk gave it four stars and wrote: “Dark Phoenix doesn’t waste time justifying its existence in the convoluted canon but instead dives into one of the most adult dramas of the superhero genre in recent years – certainly since Logan.

“X-Men Dark Phoenix manages to capture a completely different tone to the Marvel Cinematic Universe’s boisterous humour, one that is serious, character-driven and tragic without being dull or pretentious.”

“Dark Phoenix sees the X-Men thrown into something of their very own Civil War, with a greying over of who the heroes and villains really are.” 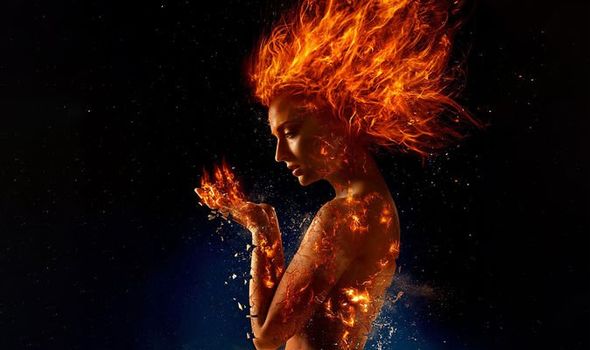 Other positive reviews include:

At all points in the story, Turner is focused on the character’s mental state, on her pain, anger, confusion, grief and terror. It makes for a different kind of X-Men movie, one of the better ones.

Philip De Semlyen for Time Out:

It’s not nearly as good as ‘Logan’ or ‘X2’, but it’s a whole lot better than the eyeball-poking affliction that was ‘X-Men: Apocalypse’.

Better than Last Stand or Apocalypse but never hitting the heights of X2, Dark Phoenix thrives when its heroes are front and centre.

If this is the end, it’s a solid rather than spectacular goodbye. 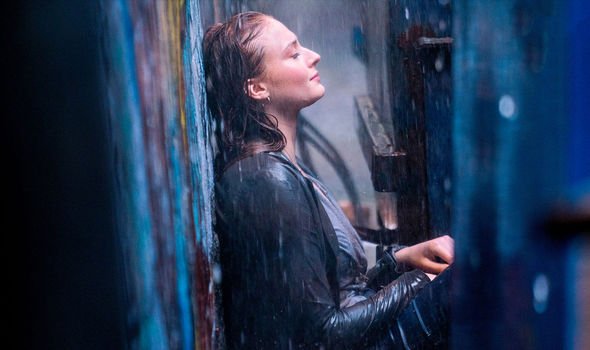 After a shaky opening, Sophie Turner’s Jean Grey brings us on a wild ride to complete an era of mutant adventures.

Somehow, it manages to make all but a scant handful of scenes feel inexorable, inexplicably boring.

It drags on listlessly, completely unsure what to do with any of its characters – not even Jean Grey, the titular “Phoenix” of Dark Phoenix has any real clarity or purpose.

A by-the-numbers, mildly interesting attempt at telling a classic story that, unfortunately, it just doesn’t have the time, space, or range to do. 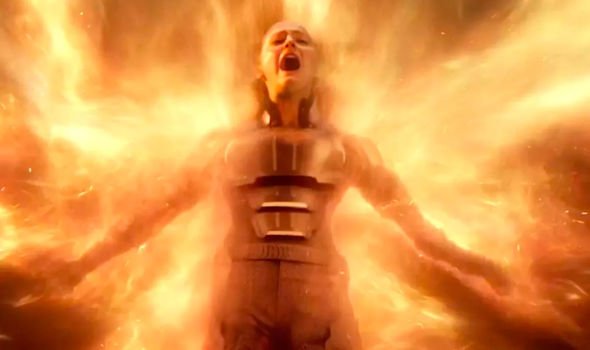 The good news is that Dark Phoenix is an improvement from its Apocalypse predecessor, the bad news is that the bar was already pretty low.

Todd McCarthy for The Hollywood Reporter:

In no way does this feel like a fulsome, satisfying destination to a journey that started two decades ago and logged about 30 hours in the telling.

Dark Phoenix doesn’t work as a single entry in the larger franchise, nor does it build effectively on what came before, leaving Fox’s X-Men films without a satisfying conclusion to the nearly two-decade-old series.