Director Quentin Tarantino is known for creating films that shock audiences and spark controversy, and Once Upon a Time in Hollywood is no exception. The film hit theaters four years after Tarantino’s last cinematic hit The Hateful Eight and will be the director’s second-to-last feature film. “I think when it comes to theatrical movies, I’ve come to the end of the road,” said Tarantino in an interview, “I see myself writing books and starting to write theater, so I’ll still be creative. I just think I’ve given all I have to give to movies.”

Like the film Inglorious Basterds, Once Upon a Time in Hollywood reimagines history in a way only Quentin Tarantino could imagine. The film brings real actors and actresses from Hollywood’s golden era to the silver screen, like Bruce Lee and most controversially, late actress Sharon Tate.

*This article will contain spoilers for Once Upon a Time in Hollywood. 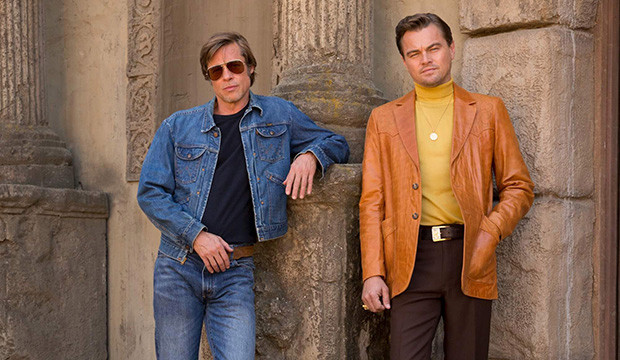 What is ‘Once Upon a Time in Hollywood’ about?

Tarantino’s Once Upon a Time in Hollywood revolves around an aging actor named Rick Dalton, played by Leonardo DiCaprio, who is struggling to adjust during the decline of the golden age of 1960s Hollywood. He is joined by his longtime stunt double Cliff Booth, who is played by Brad Pitt. Dalton lives next door to budding actress Sharon Tate, played by Margot Robbie. The three discover ways to thrive in the Hollywood industry — all under the looming shadow of the Manson Family murders.

Who was Sharon Tate?

One of the most eyebrow-raising elements of Once Upon a Time in Hollywood is Tarantino’s depiction of real-life actress Sharon Tate. During the 1960s, Sharon Tate was an American actress and model. Her acting career began with small television roles and evolved into movies. Tate regularly appeared in fashion magazines as well.

Sharon Tate’s life was cut tragically short on Aug. 8, 1969. Tate was two weeks from giving birth to her child with Roman Polanski when members of the Manson Family cult murdered her. After her death, audiences grew more curious about her and so her films were re-released into theaters. A month later, the murderers were caught and arrested on unrelated charges, which led investigators to a breakthrough on Tate’s case. Many believe that the “peace, love, and happiness” days of the 1960s died with Sharon Tate. 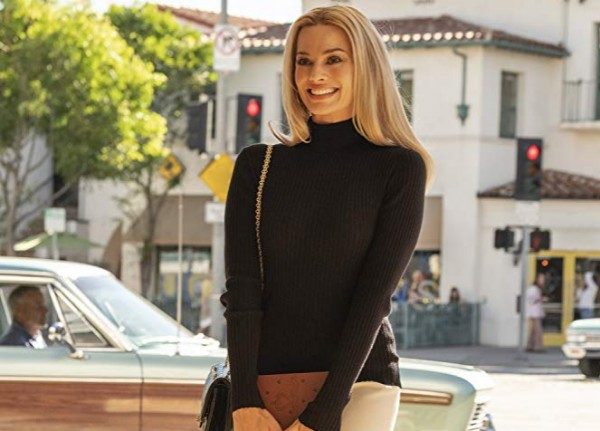 Audiences held their breath through Once Upon a Time in Hollywood. Once Sharon Tate and the Manson Family’s presence were both established in the film, it was clear that the film could potentially have a very gruesome end. However, the film spares Sharon Tate’s character and preserves the traits that made her so beloved by audiences and fellow celebrities, but perhaps too much so to please modern audiences.

Tarantino’s depiction of Sharon Tate caused controversy among audiences and critics because they saw Tate as more of a concept than a character. She wasn’t given much dialogue nor did she really have a plot of her own. The crux of her presence existed to show Tate’s spirit as she watched her own films. The footage shown in Once Upon a Time in Hollywood is actually real footage from Sharon Tate’s movies.

Quentin Tarantino responded to this controversy, explaining that he wanted to give Sharon Tate the life that she lost. “She was almost supposed to represent normalcy in the [film]. She doesn’t have any plot to do, we’re just watching her live her life because that’s what was robbed from her,” said Tarantino in an interview with Paul Thomas Anderson, “And the fact that she’s a person consigned to history, for the most part, defined completely and utterly by her tragic death, and in these last four weeks people have watched Margot play this person, and they saw that she was more than that and that she was a lovely person and they get a sense of her spirit and they get a sense of her life.”

Tarantino’s decision may not have resonated well with audiences, but it was a heartfelt love letter to the golden girl of golden age Hollywood.

Where do Chris Pratt and Katherine Schwarzenegger live?

'The Batman' Isn't an Origin Story, According to Director Matt Reeves