Home » Movies » Who Is Patrizia Reggiani? The Woman Behind Lady Gaga's Gucci Role

Lady Gaga was born for the role of Patrizia Reggiani.

The world saw the Oscar winner embody “Lady Gucci” when the first look of her upcoming movie,House of Gucci, with Adam Driver was revealed earlier this year.

Set to be released in November, House of Gucci follows the story of Patrizia and Maurizio Gucci (Driver)’s failed romance, which ended with her allegedly hiring a hitman to murder her husband, the grandson of designer Guccio Gucci. Patrizia was later arrested for the crime and dubbed Vedova Nera or “The Black Widow.” The film is based on Sara Gay Forden’s 2001 novel, The House of Gucci: A Sensational Story of Murder, Madness, Glamour, and Greed.

So who is Patrizia Reggiani and what is her life story? ET is breaking it all down.

Patrizia was born in a small town outside of Milan on Dec. 2, 1948. While she wasn’t part of the high society, her father — who made good money in trucking — treated her to lavish gifts growing up. She quickly ascended the social ladder and began mingling with the top people in Milan, including the Guccis. After meeting Maurizio, the two got married in 1973.

Patrizia and Maurizio’s wedding caused a rift within the family due to Maurizio’s father, Rodolfo, who did not approve of Patrizia. Rodolfo is being played by Jeremy Irons in the film. 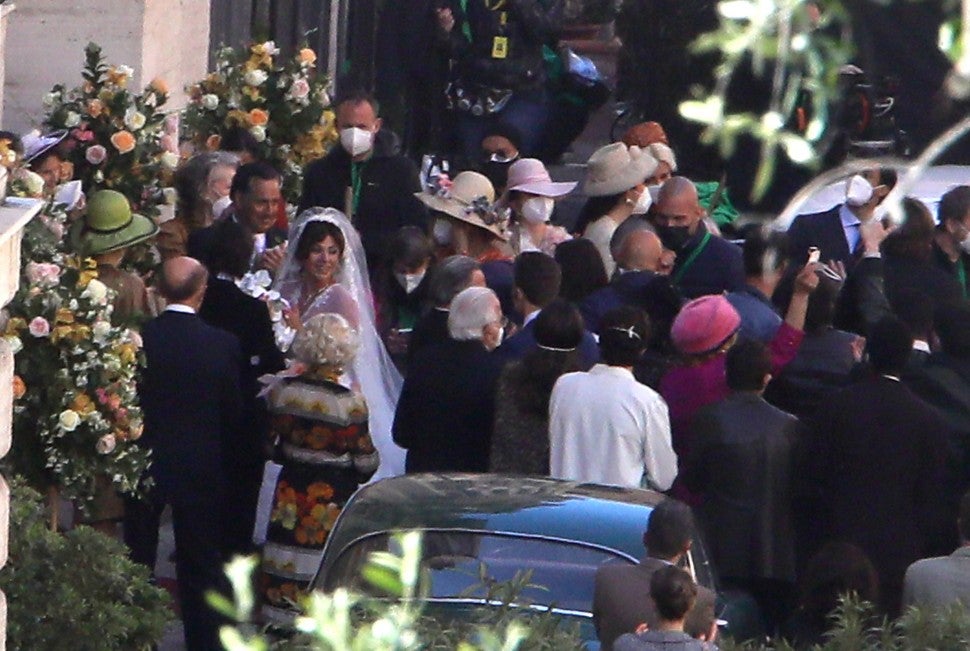 Patrizia and Maurizio welcomed their first child together, daughter Alessandra, in 1977. They had their second daughter, Allegra, in 1981. The two became one of the most buzzed-about couples, living the life of the rich and famous. They were known for befriending the Kennedys and many celebs, attending glamorous events, owning lavish homes like their 9,000-square-foot 5th Avenue penthouse in Manhattan’s Olympic Tower, a villa in Mexico, a farm in Connecticut and their 64-meter-long wooden yacht, The Creole. 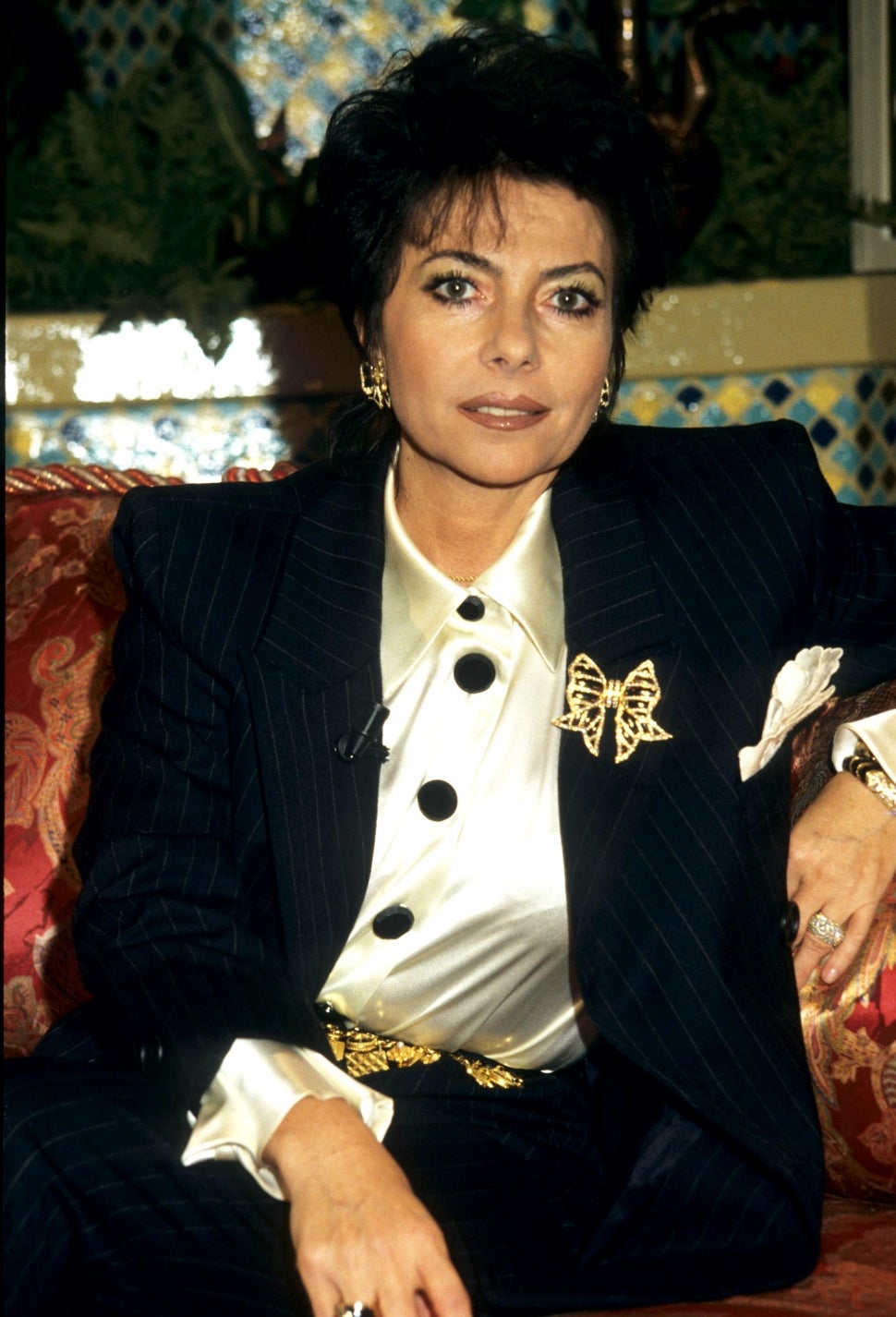 All Downhill From There

Things turned south when Maurizio left his family for a younger woman, Paola Franchi, in 1991. Additionally, in 1992, Patrizia suffered from a brain tumor and had it removed.

By 1993, Maurizio decided to sell his Gucci shares to Investcorp for $120 million after the company lost millions under his control. Patrizia, who had been involved with the brand throughout their time together, was not happy about it. Over the next few years, she voiced her desire to have Maurizio murdered.

“I was angry with Maurizio about many, many things at that time,” she told The Guardian in 2016. “But above all, this. Losing the family business. It was stupid. It was a failure. I was filled with rage, but there was nothing I could do. He shouldn’t have done that to me.”

Maurizio was shot dead as he entered his office in Italy on March 27, 1995. Patrizia was the first suspect. However, it wouldn’t be until Jan. 31, 1997 that she would be arrested and a year later convicted of arranging his death.

During the trial, it was revealed that Patrizia had four accomplices that carried out the murder including a hitman, a getaway driver, her former friend and psychic, Pina Auriemma (who confessed to arranging the hitman), and Auriemma’s friend who set up the hitman. Patrizia later expressed that she was upset with Maurizio and didn’t want him to marry Franchi and disinherit their daughters.

“Maurizio was cutting us out,” she said in her Discovery+ documentary. “He no longer wanted to see his family. We had four houses in Saint Moritz, and he didn’t want to give even one to my daughters.”

While Patrizia claimed she was innocent and was blackmailed by Auriemma, she was found guilty in 1998 and sentenced to 29 years in prison. In 2000, an appeals court in Milan upheld the conviction but her sentence was reduced to 26 years. She actually turned down her first offer to be released in 2011 after she was told that she would be required to work.

“I’ve never worked in my life and I don’t intend to start now,” she told her lawyer, per The Guardian. She was released in October 2016 after serving 18 years. 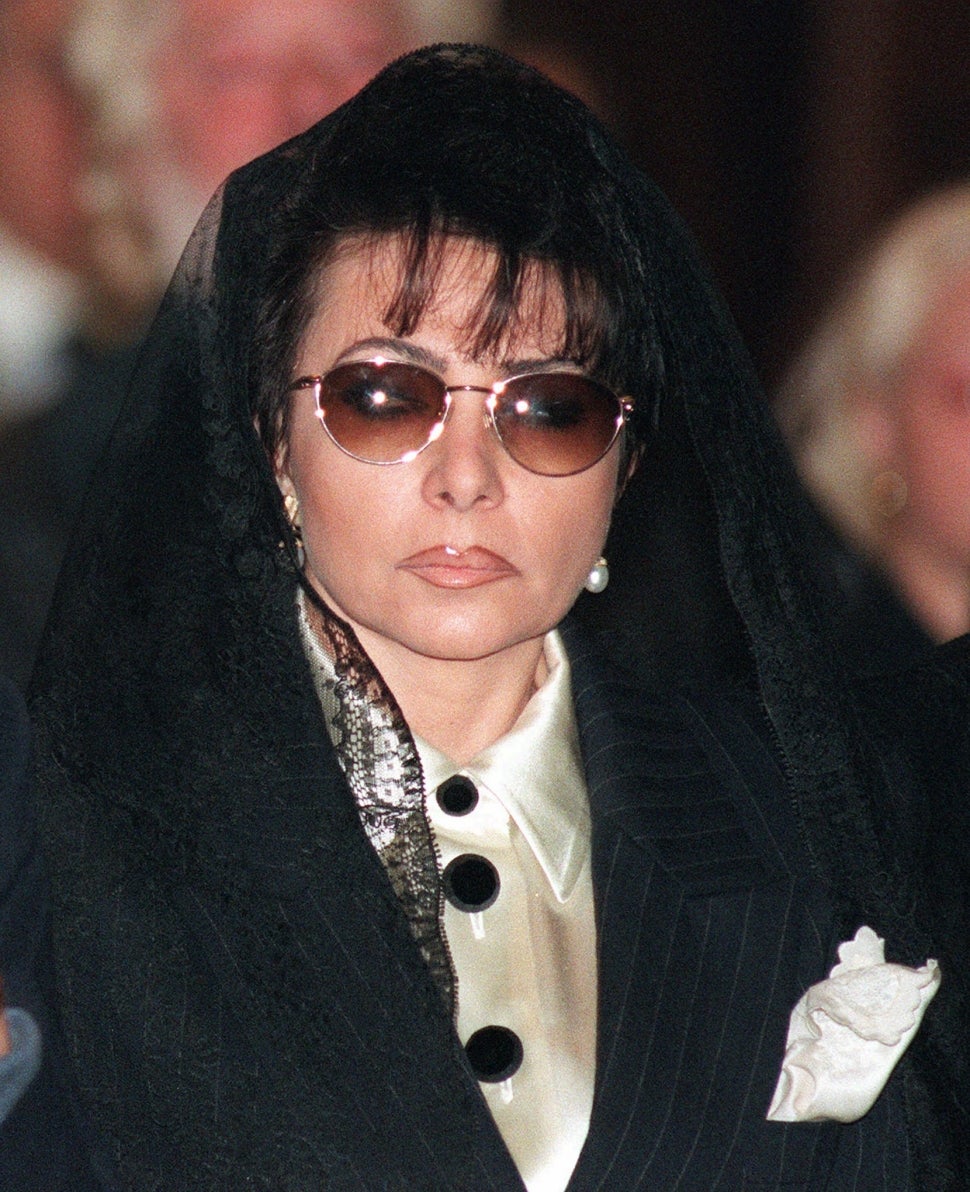 Once free, Patrizia began a work release program and was hired as a design consultant by Bozart, a Milanese costume jewelry firm.

Following her release, she expressed her desire to continue to work for Gucci. “They need me. I still feel like a Gucci — in fact, the most Gucci of them all,” she told La Repubblica, via Vogue.

According to The Telegraph, due to an agreement signed in 1993, Patrizia is entitled to and receives over $1 million annually from the Gucci estate. She also gets a back payment of over $22 million, which accumulated during her time in prison.

She detailed her side of the story in an in-depth interview in Lady Gucci: The Story of Patrizia Reggiani, which was released in March of this year.

Patrizia, meanwhile, isn’t too happy about the upcoming film about her life. The now 72-year-old spoke out against Gaga portraying her in the movie, telling an Italian outlet in March she was “rather annoyed” over the casting.

“I am rather annoyed at the fact that Lady Gaga is playing me in the new Ridley Scott film without having had the consideration and sensibility to come and meet me” she expressed. The former heiress shared her dislike for not being involved in the project and claimed that she wouldn’t “get a cent from the film.”

“It is not an economic question,” she added. “It is a question of good sense and respect.”

“I speak on behalf of the family. They are stealing the identity of a family to make a profit, to increase the income of the Hollywood system,” she told the outlet. “Our family has an identity, privacy. We can talk about everything. but there is a borderline that cannot be crossed.”

House of Gucci is scheduled to be released on Nov. 24.

The Technical Stars Who Help Pull Off a Christopher Nolan Narrative

'Lord of the Rings': Gandalf Role Offered to Sean Connery, But He Ghosted Director Peter Jackson