Stephenie Meyer is well-known as the bestselling author of the wildly popular Twilight saga. The love story between Edward and Bella Cullen resonated with readers around the globe.

But some readers noticed that Bella and Edward didn’t havejust any ordinary love story. In fact, many readers took note that the book’sthemes might have been influenced by Meyer’s religious background.

Meyer has been a faithful member of the Church of Jesus Christ of Latter-Day Saints, also known as the Mormon church or LDS church, her entire life. She even attended Brigham Young University (BYU), an LDS college in Provo, Utah.

While she said the idea for Twilight came to her in a dream, Meyer has admitted on several occasions that her religious faith influences all of her work. These are a few of the ways that Mormon imagery, themes, and beliefs made their way into Twilight. 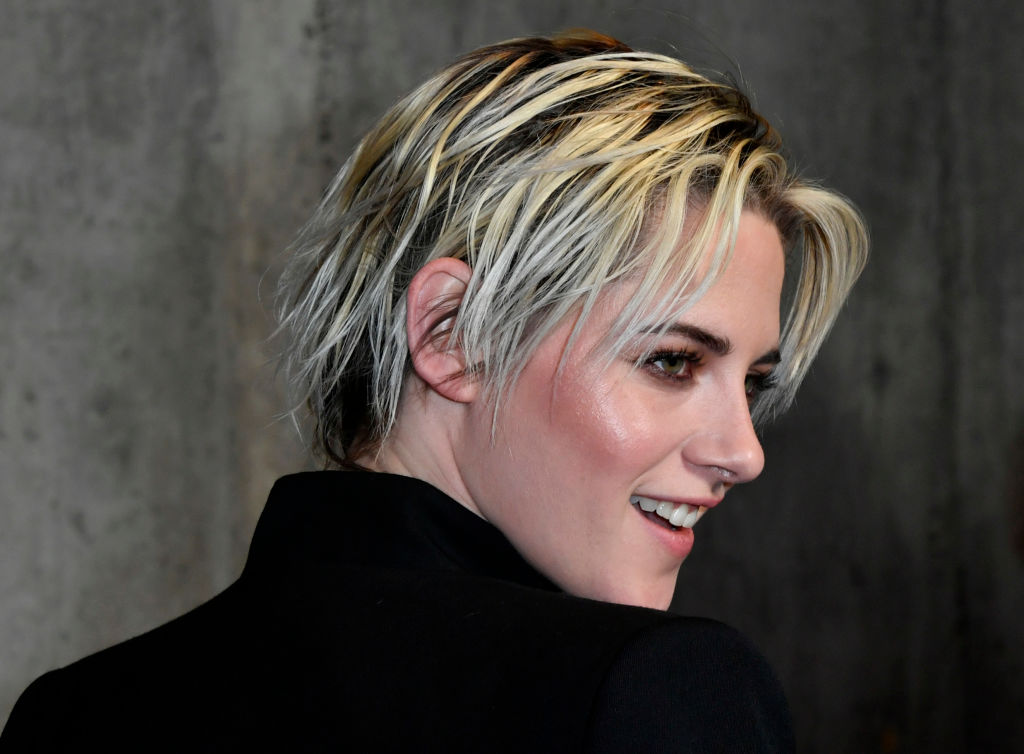 Edward and Bella don’t have sex before marriage

Even before getting more deeply into Mormon theology, there are some obvious religious influences on Meyer’s book. Edward and Bella famously remain abstinent until marriage, setting Twilight apart from many other romance novels and young adult fiction in that respect. Sex before marriage is prohibited in the LDS church.

Many members of the Church ofJesus Christ of Latter-Day Saints also marry young, especially female members.Bella gets married to Edward when she is still a teen.

The couple also adheres to traditional gender roles, with Edward serving as the protector and provider and Bella cooking and cleaning. Additionally, they don’t drink or smoke, both of which are against the Mormon “Word of Wisdom.”

Meyer’s faith teaches that families can be together forever

One of the major tenets of the Church of Jesus Christ of Latter-Day Saints is a belief in eternal families, along with eternal marriage. Mormons believe that faithful people can be “sealed” for eternity in the temple, making them able to be together forever in heaven (the “celestial kingdom”) after death. Parents can be sealed to their children and husbands and wives to one another.

The theme of eternal love is rampant through the Twilight series. This is no ordinary, till-death-do-us-part stuff. As Religion Dispatches points out, Bella frequently references her marriage to Edward as destined to last forever.

At one point, Meyer writes ofBella’s conception of commitment to Edward: “The word boyfriend had me chewingon the inside of my cheek with a familiar tension…I needed something moreexpressive of eternal commitment.”

In turning Bella into a vampire, Edward effectively “seals” himself to her for eternity. There’s no going back. Similarly, he seals both himself and Bella to their daughter Renesmee by turning her into a vampire after she’s born.

We tried the #FaceAppChallenge… #FaceApp #Twilight

Mormonism teaches that humans can ascend their carnal nature in part by overcoming temptation and listening to the “still small voice” of the Holy Spirit. Edward’s desire for human flesh as a vampire is an obvious form of temptation, which he and the other Cullens have gradually moved past with strength of character and dedication.

When Edward and Bella are sealed to one another, they becomeimmortal, achieving a form of divinity through their overcoming of temptationand human desires. This is similar to the Mormon notion of being able to becomegodlike, especially after death in the celestial kingdom. Amazon and Netflix Reveal Tamil-Language Anthology Films
We and our partners use cookies on this site to improve our service, perform analytics, personalize advertising, measure advertising performance, and remember website preferences.Ok