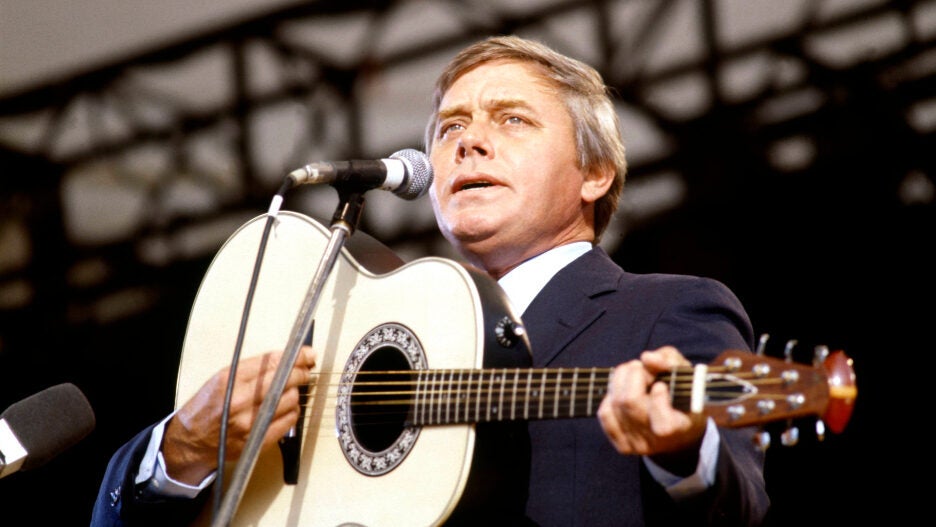 Tom T. Hall, the country singer-songwriter who wrote hundreds of songs but was best known for composing “Harper Valley PTA,” died Friday in his Franklin, Tennessee, home. He was 85.

His son, Dean, broke the news on Twitter, writing, “With great sadness, my father, Tom T. Hall, died this morning at his home in Franklin, Tennessee. Our family asks for privacy during this difficult time.”

As a teenager growing up in Olive Hill, Kentucky, Hall pulled together a band called the Kentucky Travelers, who would perform before movies for a traveling theater. Shortly thereafter, he joined the Army and occasionally performed on the Armed Services Radio Network while stationed in Germany. 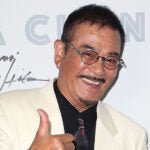 Upon returning to civilian life in the States, he worked as a radio DJ in Virginia, where he’d sometimes play songs he had written. One such time, a publisher happened to be listened and heard his song “D.J. for a Day,” loved it and brought it to Jimmy C. Newman. Newman recorded it and it became a Top 10 hit. Hall hit No. 1 on the charts for the first time in 1965 with Johnnie Wright’s recording of “Hello Vietnam,” which was later used in the 1987 Vietnam War movie, “Full Metal Jacket.”

Nicknamed “The Storyteller” by country legend Tex Ritter because of his storytelling skills, Hall wrote songs for country artists the likes of Johnny Cash, George Jones, Loretta Lynn, Waylon Jennings, Kris Kristofferson, John Hartford and Alan Jackson, but possibly his best-known song came in 1968 with Jeannie C. Riley’s recording of “Harper Valley PTA.” Selling more than six million copies, it won both a Grammy and a CMA Award and it later inspired a film and television series.

Some of Hall’s other big hits include “A Week in a Country Jail,” “(Old Dogs, Children and) Watermelon Wine,” “I Love,” “Country Is,” “The Year Clayton Delaney Died,” “I Like Beer,” “Faster Horses (the Cowboy and the Poet)” and “That Song Is Driving Me Crazy.” He was inducted into the Country Music Hall of Fame in 2008 and into the Songwriters Hall of Fame in 2019.

Hall also used his writing talents to pen several books, including, “The Storyteller’s Nashville in 1979,” “The Laughing Man of Woodmont Cove,” “The Acts of Life” and “How I Write Songs, Why You Can.” 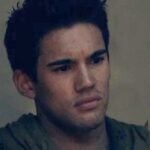 This is Megan Fox’s favorite movie she’s ever done