Home » Movies » The top streaming TV shows on Disney Plus, HBO Max, Netflix, and others this week

Netflix's "The Crown" debuted its fourth season on Sunday and has quickly surged in popularity. But no series comes close to Disney Plus' "The Mandalorian," which is way ahead of the pack in audience demand this week.

Every week, Parrot Analytics provides Business Insider with a list of the nine most in-demand TV shows on streaming services in the US.

The data is based on "demand expressions," Parrot Analytics' globally standardized TV-demand measurement unit. Audience demand reflects the desire, engagement, and viewership weighted by importance. The list is ranked by how much more in demand the top series are than the average TV show in the US.

"Star Wars: The Clone Wars" also saw big gains this week, likely because "The Mandalorian" has started to introduce characters from the series.

Below are this week's nine most popular original shows on Netflix and other streaming services: 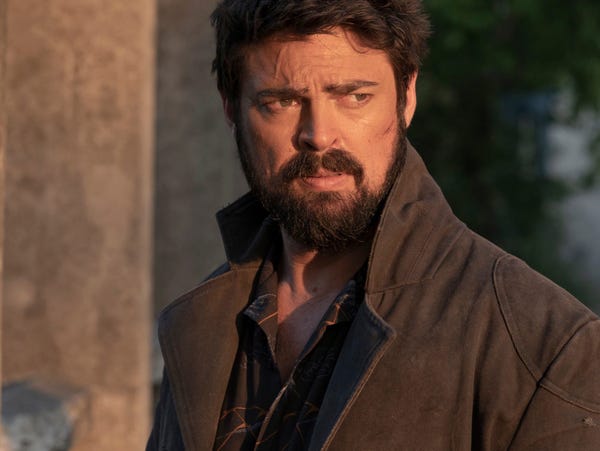 Description: "In a more intense, more desperate Season 2 of THE BOYS, Butcher, Hughie and the team reel from their losses in Season 1. On the run from the law, they struggle to fight back against the Superheroes. As Vought, the company that manages the heroes, cashes in on the panic over the threat of Supervillains, and a new hero, Stormfront, shakes up the company and challenges an already unstable Homelander."

What critics said: "The Boys Season 2 continues its excellent form of balancing its comedy, over-the-top violence, and character development into a cohesive force of awesomeness." — IGN (season 2)

Season 2 premiered on September 4 on Prime Video. See more insights for "The Boys." 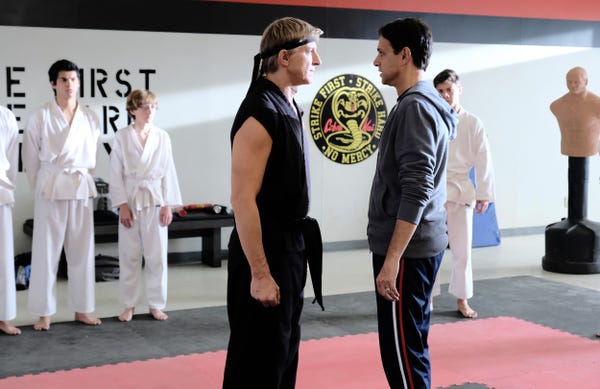 Description: "Decades after the tournament that changed their lives, the rivalry between Johnny and Daniel reignites in this sequel to the 'Karate Kid' films."

What critics said: "Having stripped off most of the set-up shackles of the first season, things get lean, mean, and more focused in the 10-episode second season." — Deadline (season 2) 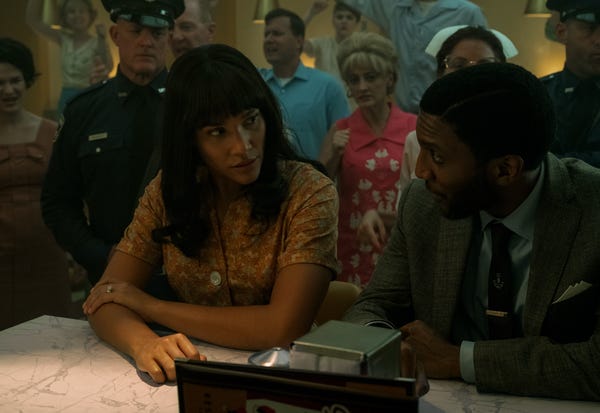 What critics said: "Netflix reassembles the squabbling super-siblings of The Umbrella Academy for a second season … but it's all just noise." — Now Toronto (season 2) 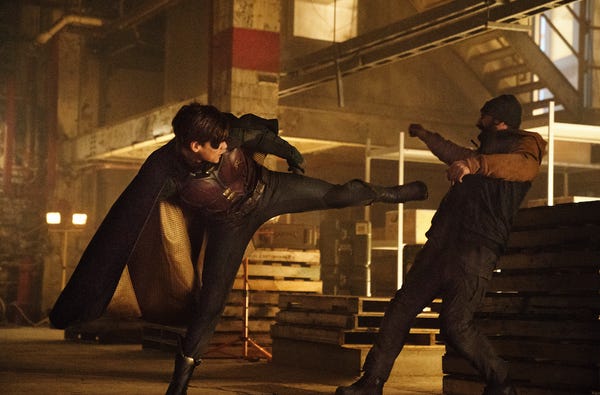 Description: "'Titans' follows young heroes from across the DC Universe as they come of age and find belonging in a gritty take on the classic Teen Titans franchise. Dick Grayson and Rachel Roth, a special young girl possessed by a strange darkness, get embroiled in a conspiracy that could bring Hell on Earth. Joining them along the way are the hot-headed Starfire and lovable Beast Boy. Together they become a surrogate family and team of heroes."

What critics said: "Despite leaning a little too hard on 'gritty' at times, Titans remains a solid show with much to recommend it. It is solidly-acted, beautifully-shot, and even the bits that miss — Iain Glen's Bruce Wayne — are not far off the mark."  — Starburst (Season 2) 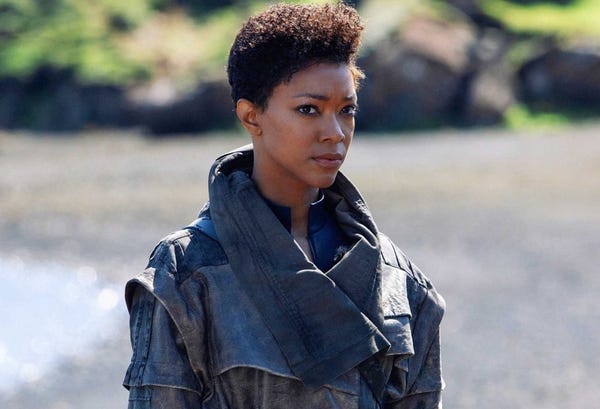 Description: "After making the jump in the second season finale, season three of "Star Trek: Discovery" finds the U.S.S. Discovery crew dropping out of the wormhole and into an unknown future far from the home they once knew. Now living in a time filled with uncertainty, the U.S.S. Discovery crew, along with the help of some new friends, must together fight to regain a hopeful future."

What critics said: "The expansive visuals of the first episode begin to retreat into more familiar territory, but the emotions end up riding even higher, especially by the end of Episode 4." — Indiewire (season 3) 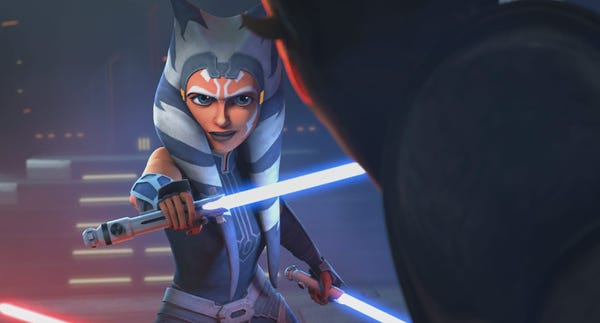 Description: "From Dave Filoni, director and executive producer of 'The Mandalorian,' the new 'Clone Wars' episodes will continue the storylines introduced in the original series, exploring the events leading up to 'Star Wars: Revenge of the Sith.'"

What critics said: "This season will also serve as a gauge to see whether audiences want more of the STAR WARS saga told in animated form. If it comes even close to the quality of The Clone Wars, the answer will undoubtedly be yes." — JoBlo's Movie Network (season 7)

Season 7 premiered on February 21 on Disney Plus. See more insights for "Star Wars: The Clone Wars." 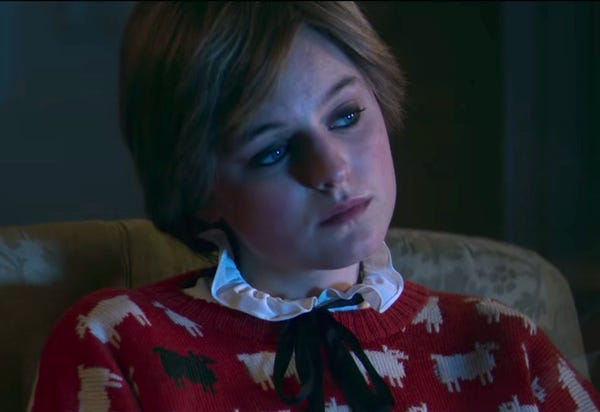 What critics said: "10 episodes of television that may not be uniformly among the show's finest, but which are somehow its most authentic." — RogerEbert.com (season 4)

Season four premiered on November 15 on Netflix. See more insights for "The Crown." 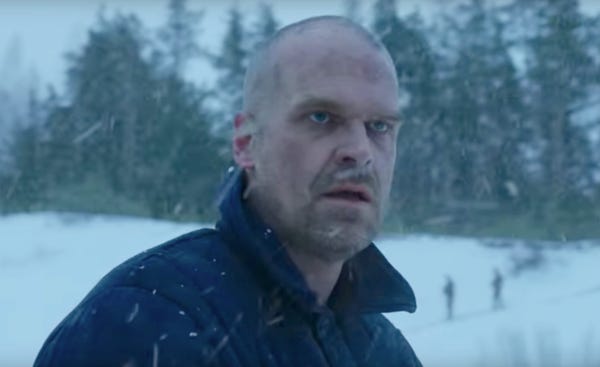 What critics said: "The problem with aggressively reminding your audience of the classics time and again is that you'll eventually get to a point when they'd rather watch those movies instead, and skip the show that can't stop toothlessly imitating them." — Thrillist (Season 3)

1. "The Mandalorian" (Disney Plus)

Description: "After the fall of the Empire, a lone gunfighter makes his way through the lawless galaxy."

What critics said: "The series needs to be wary of alienating the casual Star Wars viewer. For now, though, it's all enjoyable bluster …" — Independent (Season 2)

Season 2 premiered on Disney Plus on October 30. See more insights for "The Mandalorian."