Home » Movies » The top 9 movies on Netflix this week, from 'We Can Be Heroes' to 'Superbad'

Robert Rodriguez's "Adventures of Sharkboy and Lavagirl" sequel, "We Can Be Heroes," was Netflix's most popular movie this week after trailing behind Liam Neeson's "Unknown" last week.

Every week, the streaming search engine Reelgood compiles for Business Insider a list of which movies have been most prominent on Netflix's daily top-10 lists that week. On Reelgood, users can browse Netflix's entire movie library and sort by IMDb or Rotten Tomatoes ratings.

Below are Netflix's 9 most popular movies of the week in the US: 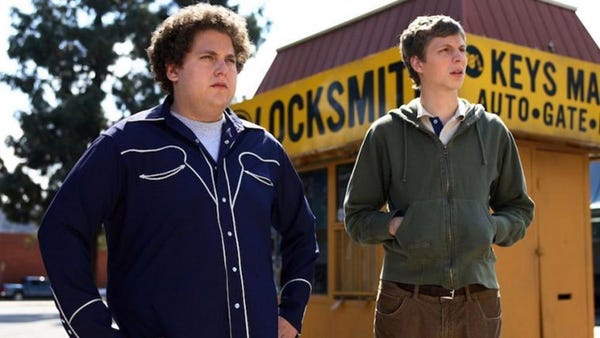 Description: "Hoping to have sex before college, high school seniors Seth and Evan try to score booze for a huge party, leading to a series of wild misadventures."

What critics said: "What makes the film so appealing is the disconnect between what comes from the mouths of these hormone-addled pups and what's going on in their heads, where they're still clinging desperately to the innocence they're leaving behind." — NPR 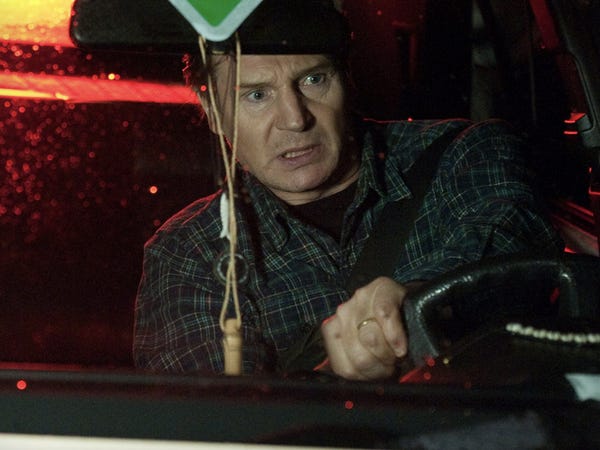 Description: "Liam Neeson stars as a man who regains consciousness after a car accident, only to discover that another man is impersonating him."

What critics said: "For about an hour or so, 'Unknown' is intriguing." — New Yorker 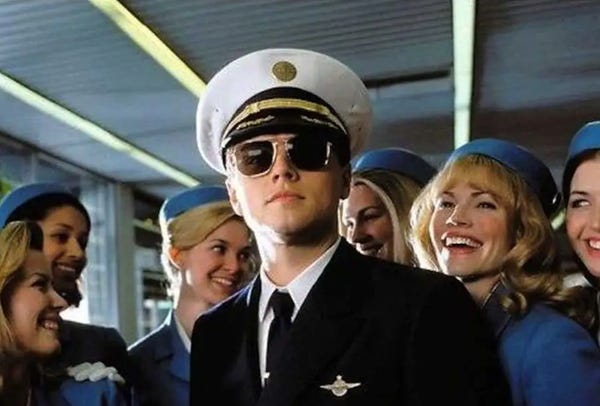 Description: "An FBI agent makes it his mission to put cunning con man Frank Abagnale Jr. behind bars. But Frank not only eludes capture, he revels in the pursuit."

What critics said: "A gently funny, sweetly adventurous film that makes you feel genuinely good, that is to say, entirely unconned by false sentiment or sharp, overmanipulative Hollywood practices." — Time 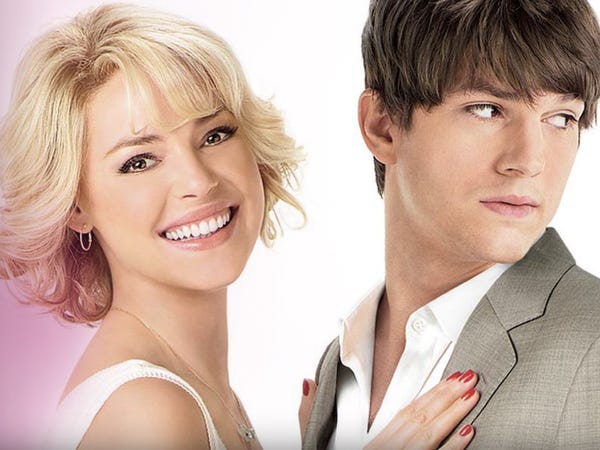 Description: "After a whirlwind romance, Jen and Spencer settle into married life — until Spencer's secret past as a hit man shakes up their suburban bliss."

What critics said: "It's pretty much dead in the water as soon as a shirtless Kutcher tries to play suave and utters some terrible French in his first attempt to woo his co-star." — Toronto Star 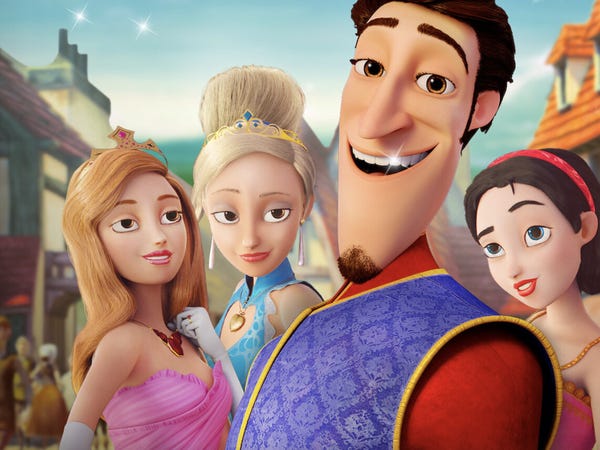 Description: "On the eve of his 21st birthday, an adored prince must find his one, true soulmate before a spell takes away all love from his kingdom."

What critics said: "It has the odd fun conceit but the set-up is tortured, the storytelling is episodic, the gags scattershot, the songs forgettable and the animation rudimentary. You'll live happily ever after without it." — Empire 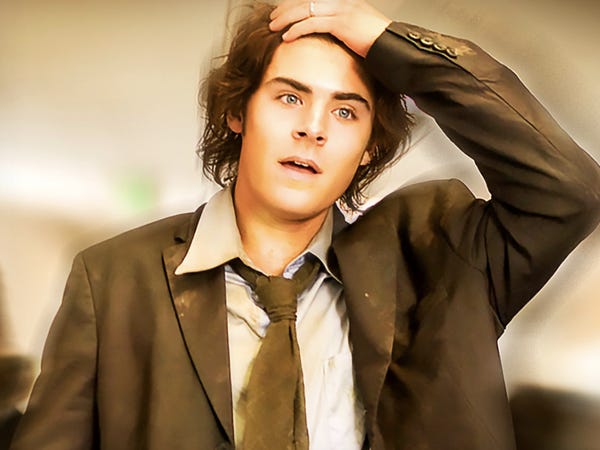 Description: "Nearing a midlife crisis, thirty-something Mike wishes for a "do-over" — and that's exactly what he gets when he wakes up to find he's 17 again."

What critics said: "17 Again makes the '80s comedies on which it's modeled seem positively cutting-edge by comparison." — New York Post 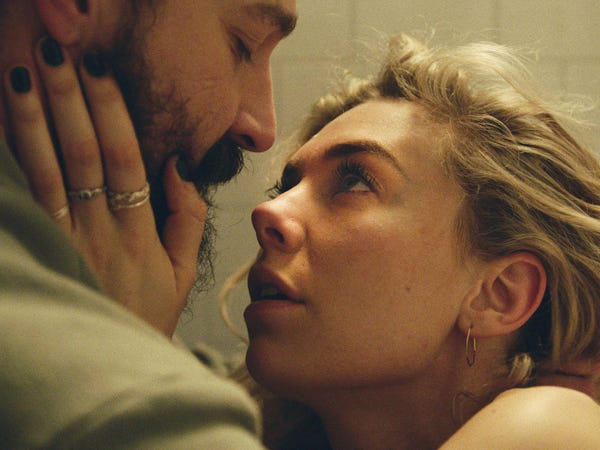 Description: "A heartbreaking home birth leaves a woman grappling with the profound emotional fallout, isolated from her partner and family by a chasm of grief."

What critics said: "Pieces of a Woman is a rather blunted depiction of an endlessly complex subject that deserves much more contemplation. Despite impressive performances, it fails to truly hit that mark." — Elle 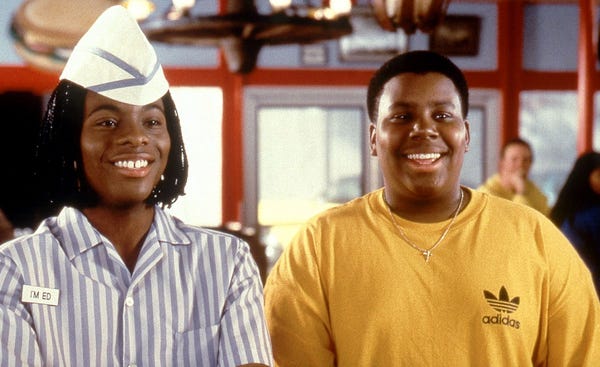 Description: "Working at a neighborhood fast-food joint, two teens try to save the restaurant when a giant burger franchise fires up the competition."

What critics said: "[Good Burger] will satisfy their audience's appetite for basic, messy silliness while leaving many grown-ups mildly bemused by the fuzzy obviousness of its humor, the gawky pacing of its sight gags and the second-handedness of its slapstick." — Los Angeles Times 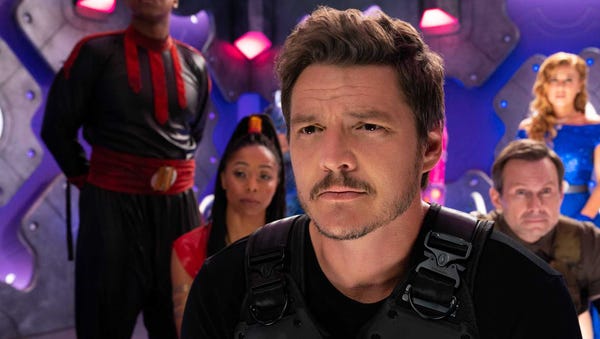 Description: "When alien invaders capture Earth's superheroes, their kids must learn to work together to save their parents — and the planet."

What critics said: "The get-a-load-of-this facetiousness of 'We Can Be Heroes' feels a bit rote, like the child-lite version of a 'Men in Black' escapade crossed with wisps of nostalgia for 'The Goonies.'" — Variety

The Penguin Doesn't Have "Much to Do" in 'The Batman', According to Colin Farrell

The Kids Who Love ‘Frozen’ and the Parents Who Love Them