Home » Movies » The top 9 movies on Netflix this week, from 'Peppermint' to 'Marauders'

Every week, the streaming search engine Reelgood compiles for Business Insider a list of which movies have been most prominent on Netflix's daily top-10 lists that week. On Reelgood, users can browse Netflix's entire movie library and sort by IMDb or Rotten Tomatoes ratings.

Below are Netflix's 9 most popular movies of the week in the US: 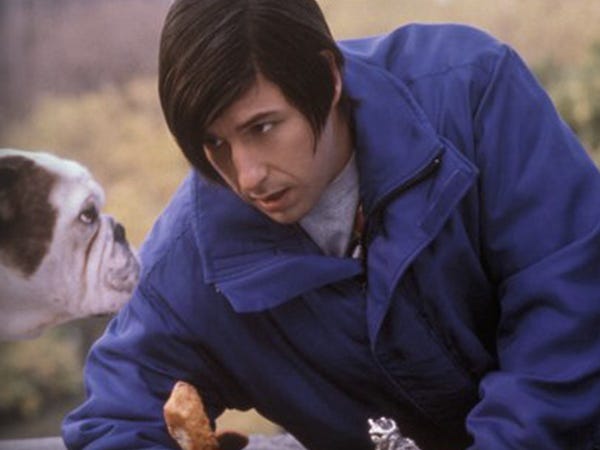 Description: "The devil sends his sweet son Nicky to Earth to bring back his scheming siblings, who have plans to oust dear old dad from power."

What critics said: "Creating perhaps his most irritating persona to date, Sandler manages to get through the entire movie with barely a single gag, save for a few uninspired chuckles." — BBC 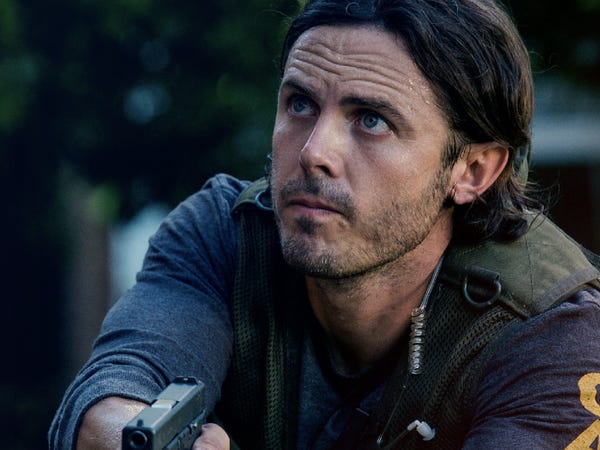 Description: "A group of dirty Atlanta cops blackmailed by the Russian mob plan a seemingly impossible heist that sets off an explosive chain reaction of violence."

What critics said: "One of those productions in which much of the creative energy has been funneled into gaudily inventive displays of violence." — New York Times 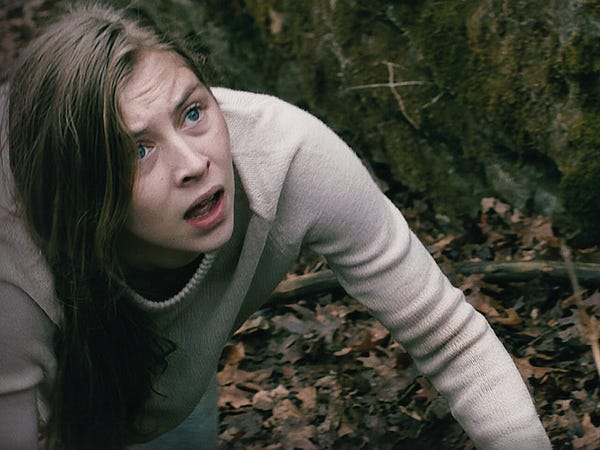 Description: "A wrong turn in the woods becomes a fight for her life when a career-seeking college student runs into two outlaw brothers looking to cook up trouble."

What critics said: "Director Jen McGowan and screenwriter Julie Lipson take too leisurely of an approach to a story that should be more taut, but the attention they pay to characters and setting makes a difference in how the movie plays out." — Los Angeles Times 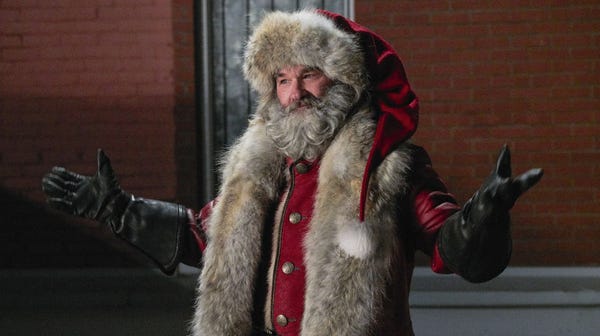 Description: "After accidentally crashing Santa's sleigh, a brother and sister pull an all-nighter to save Christmas with a savvy, straight-talking St. Nick."

What critics said: "Hot Santa is a premise that requires a few risks, but this movie falls just short of making the leap. Still the film has a few interesting points to make as to the way the idea of how Christmas has changed over the years." — Polygon 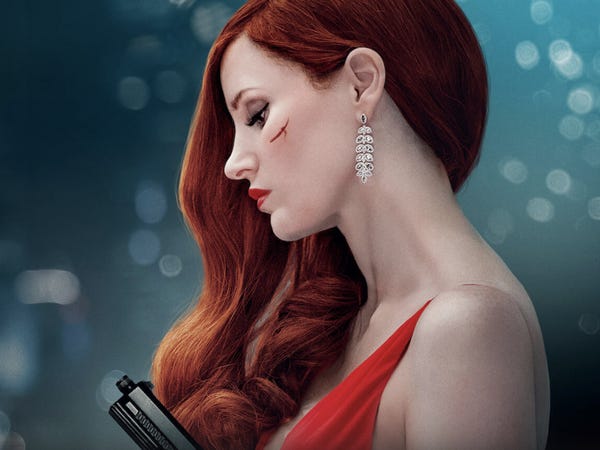 Description: "An elite assassin wrestling with doubts about her work scrambles to protect herself — and her estranged family — after a hit goes dangerously wrong."

What critics said: "Ava is a napping-on-the-couch movie through and through, with recognizable names and a sexy premise but no distinct personality." — AV Club 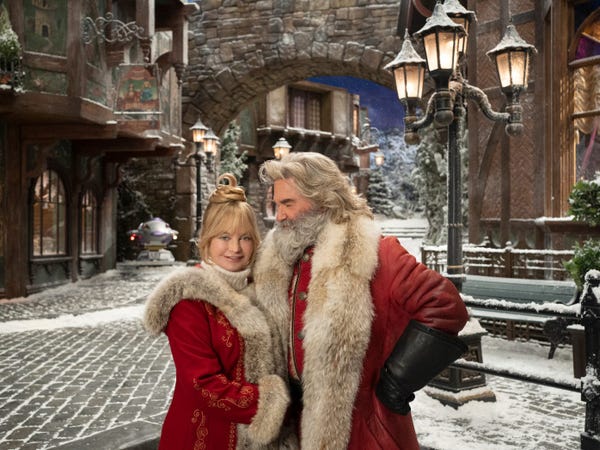 Description: "Unhappy over her mom's new relationship, a now-teenage Kate runs away and lands at the North Pole, where a naughty elf is plotting to cancel Christmas."

What critics said: "Chris Columbus takes over the reins as director and binges on the cheesy digital effects, but his story does dash off into an exciting new direction as it revisits the origins of Santa." — San Jose Mercury News 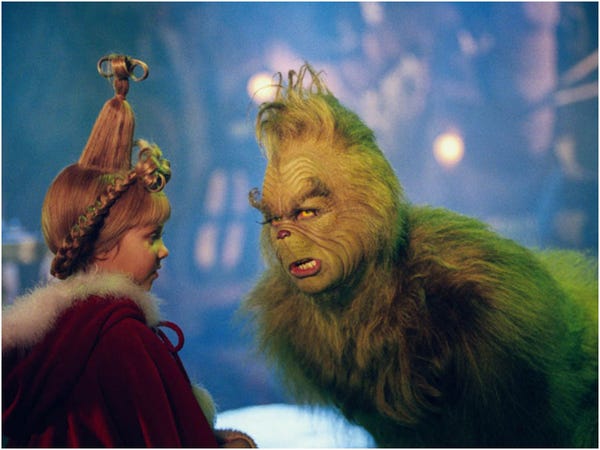 Description: "The Grinch decides to rob Whoville of Christmas — but a dash of kindness from little Cindy Lou Who and her family may be enough to melt his heart." 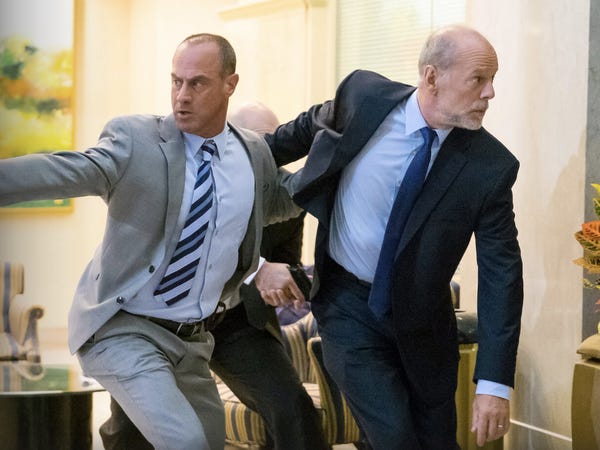 Description: "A series of high-stakes thefts at banks owned by a manipulative millionaire sparks an FBI agent to suspect a sinister plan behind the deadly heists."

What critics said: "It's a bank-robbery thriller and a 'political' expos all at once: No wonder this overly elaborate potboiler turns into a muddle." — Variety 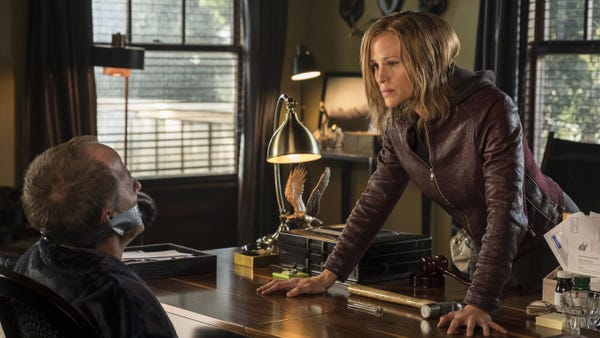 Description: "After her family is murdered, a mild-mannered mom remakes herself into a badass vigilante in order to exact violent justice."

What critics said: "There was a time when a woman being the star of her own bad action franchise could have been considered the apex of progress, but that time is past." — Vulture

Sylvester Stallone Furious at Being Denied Ownership of Rocky