The Irishman is set for its UK cinematic release on November 8, and it has already landed in cinemas across the USA. The film is distributed by Netflix, and the streaming platform will host the film from November 22. Reports suggest there is a bit of a feud brewing between Netflix and cinema-owners – but why?

The movie will bring back some of the biggest stars in the world to perform on screen together: Robert De Niro, Joe Pesci and Al Pacino.

The film has received critical acclaim before it has even been shown in cinemas – but this issue in itself is causing its own problems.

The Irishman is distributed by Netflix, the streaming platform, meaning the movie will get a small cinematic release before it is available to stream on the platform. 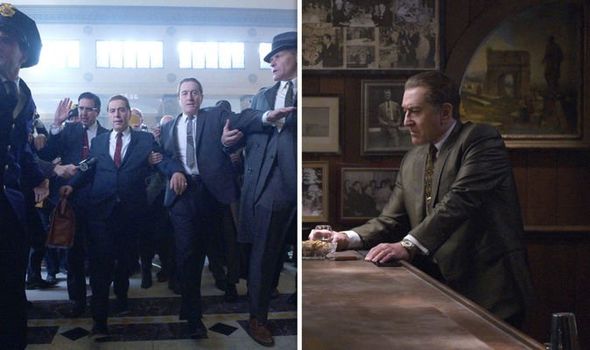 For Scorsese, he has said a cinematic release was incredibly important to him, but reports suggest that the release is not sufficient for cinema-owners.

The New York Times reported The Irishman will run in cinemas for 26 days before it is made available to the 158 million subscribers on Netflix.

However, this has reportedly rubbed cinema-owners up the wrong way, as they would typically expect 72 days to exclusively play films before they head to Netflix or any other streaming service.

Speaking to The New York Times, John Fithian, the president of the National Association of Theater Owners, said: “It’s a disgrace. 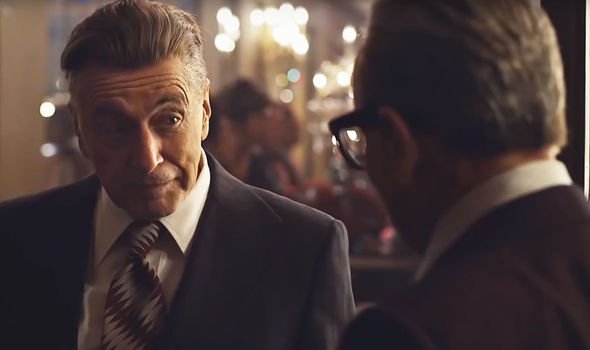 “It’s a very big disappointment that Netflix and the leading theatre owners couldn’t figure out a way to put a significant movie from Martin Scorsese on a lot of screens.

“This is a major director, a cinephile, who has made all kinds of important movies for our industry.

“And The Irishman is going to play on one-tenth of the screens it should have played on, had Netflix been willing to come to an understanding with our members.”

It was alleged that two USA cinema chains, AMC and Cineplex, were willing to lower the number of days to 60 – but Netflix said it wouldn’t allow more than 45 days of exclusive play before the movie appeared on their platform. 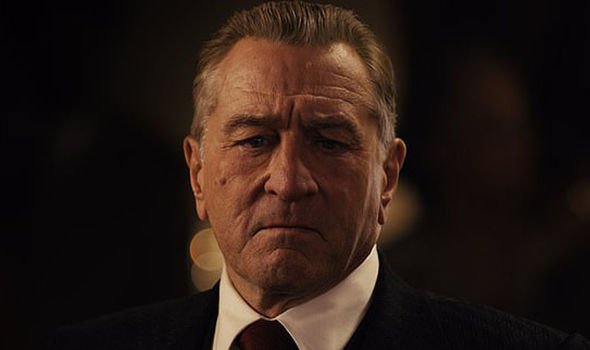 “We do believe in the consumer getting to see a film how he or she chooses.

“That’s what I’m trying to build toward without it being an all-or-nothing model.”

At the moment, the film is playing on eight screens in New York and Los Angeles before the film is opened up to smaller, independent cinemas. 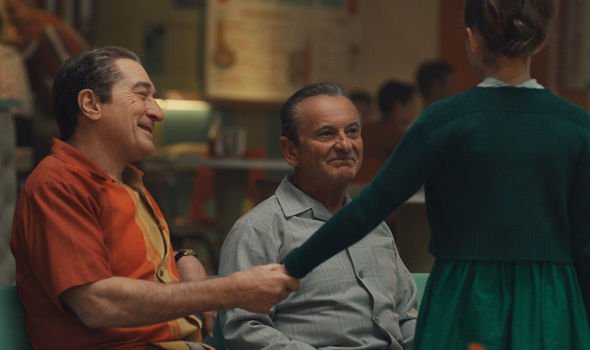 The movie is to be released in the UK on November 8 in 100+ locations, according to the Film Distributers’ Association, which is just 14 days before its Netflix release.

At present, Scorsese has not spoken out about this, as a long-standing cinema fan is unlikely to bite the hand that feeds after Netflix stepped in to fund the movie after the production costs rose too high for his long-time collaborator, Paramount Pictures.

Fans will not have long to wait to see the movie on the big screen though – provided they can find a cinema projecting it.

Joker cut a bathroom scene too "insane" even for R-rating