Home » Movies » The Bold and the Beautiful spoilers: Katie’s health situation could be deadly 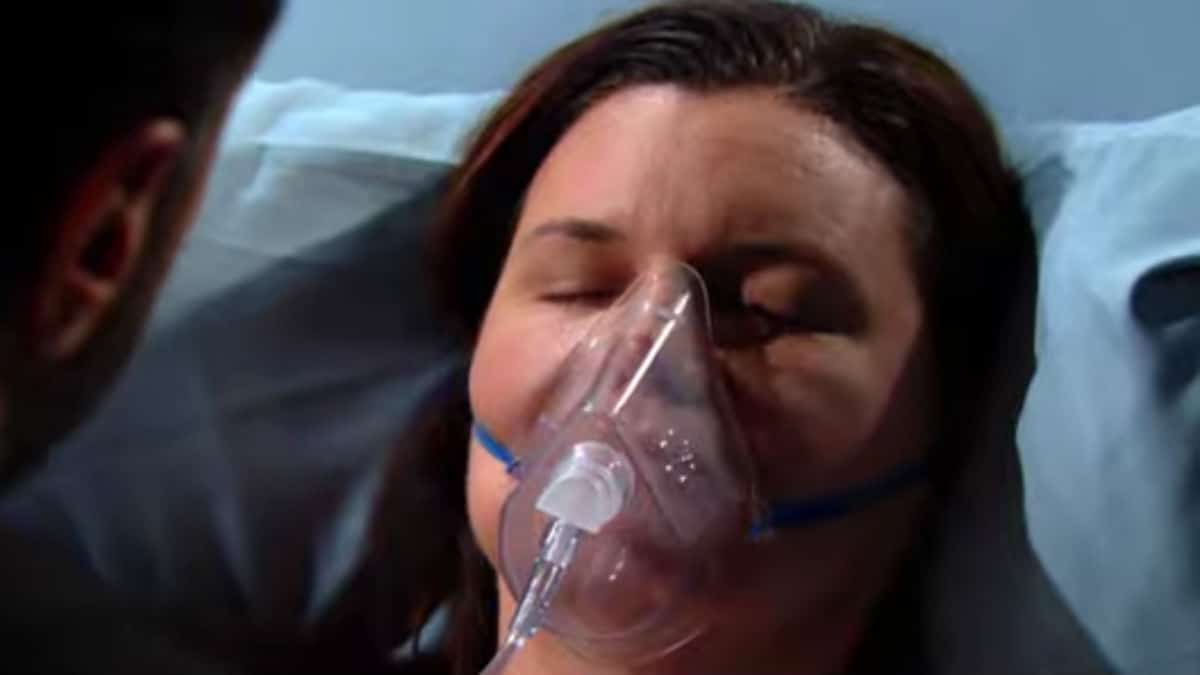 The Bold and the Beautiful spoilers reveal that it could be an intense week, where Katie Logan (Heather Tom) and her family are concerned. It is a life and death matter, with the latter being a very real possibility.

Speculation has been ripe that Katie’s medical crisis would be surrounding her heart. Remember, she has Storm Logan’s (William deVry) heart because he forfeited his life to save her following him shooting her. It was a long and twisted mess, but she has been doing well for the last several years. Fortunately, it won’t be a heart that the littlest Logan sister will need.

As The Bold and the Beautiful video preview confirms, Katie Logan is in kidney failure. That is an incredibly dangerous place to be. Dr. Armstrong (Vincent Irizarry) informs her family that things are very serious and Brooke (Katherine Kelly Lang) and Bill (Don Diamont) are shown willing her to fight at her bedside while she lay unconscious on oxygen.

This would be a spectacular out if Katie was leaving The Bold and the Beautiful. At this time, it doesn’t appear to be in the plans. Soaps are good at keeping things under wraps, but usually, there are rumors floating weeks before the actual exit. Heather Tom appears to be sticking around as Katie Logan for the foreseeable future.

Kidney failure could mean several things where Katie is concerned. Will she be able to bounce back easily or will a transplant be needed? Flo (Katrina Bowden) is still in town and given her storyline, there isn’t a reason to keep her around. Could she be a possible donor for her Aunt Katie and be redeemed after all? The Logan women don’t easily forgive or forget, but this may be one of the ways the family can move on.