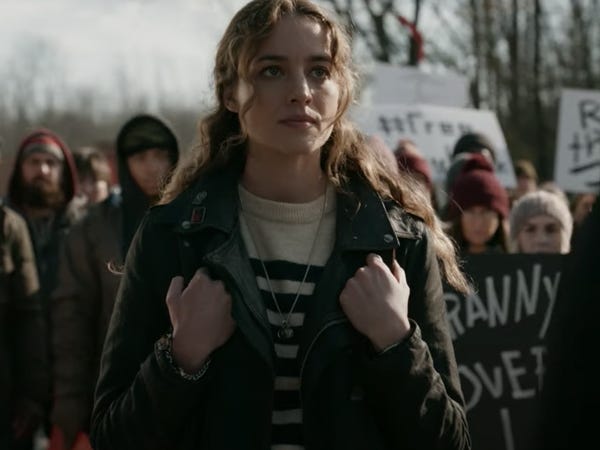 Description: The bucolic tranquility of Greylock, New Hampshire is upended when a massive vein of coltan — an incredibly valuable mineral used in tech — is discovered under the town. State-backed mining company Lydon Industries swoops in with plans to extract the mineral … plans that include wiping Greylock off the map. With her friends and family in danger of losing their homes, rebellious high school teacher Sarah Cooper (Stella Baker) vows to stop Lydon’s bulldozers.” 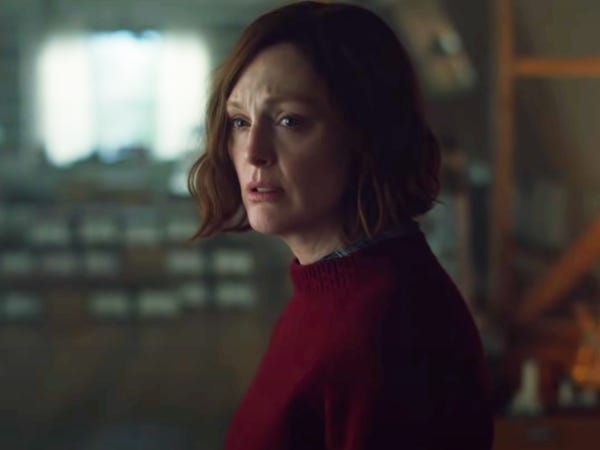 Description: “Based on the novel by Stephen King, this terrifying thriller follows widow Lisey Landon (Julianne Moore) as a series of disturbing events revives memories of her marriage to author Scott Landon (Clive Owen) and the darkness that plagued him.” 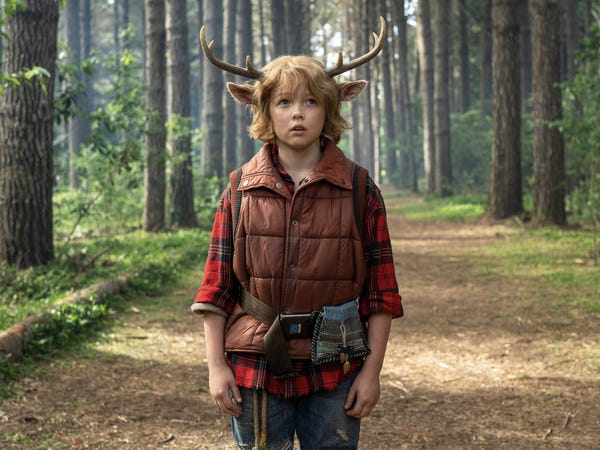 Description: “Based on the beloved DC Comic, and Executive Produced by Susan Downey & Robert Downey Jr., Sweet Tooth is a post-apocalyptic fairytale about a hybrid deer-boy and a wandering loner who embark on an extraordinary adventure.” 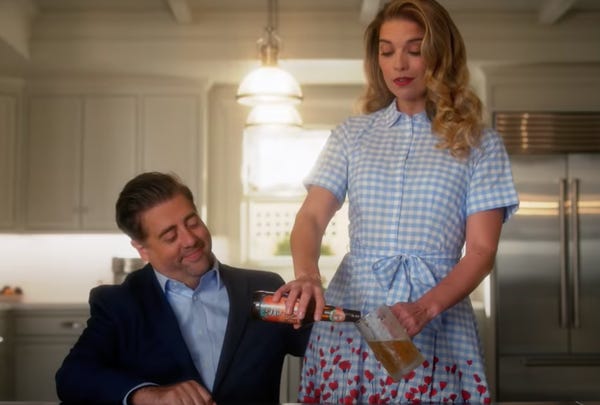 Description: “This is a story about a woman who keeps playing a perfect housewife. Then, one day she realizes what she wants: to kill her husband.” 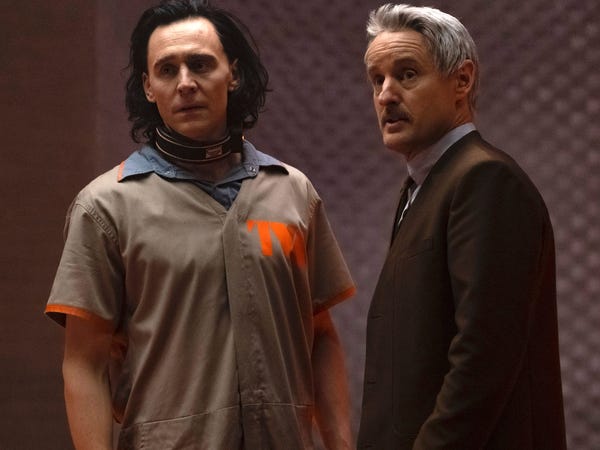 Description: “In Marvel Studios’ ‘Loki,’ the mercurial villain Loki (Tom Hiddleston) resumes his role as the God of Mischief in a new series that takes place after the events of ‘Avengers: Endgame.'”

Michael B. Jordan Auditioned For 'Star Wars: The Force Awakens' and It Went Horribly — 'That Was My Worst'