The five defendants are also charged with criminal impersonation 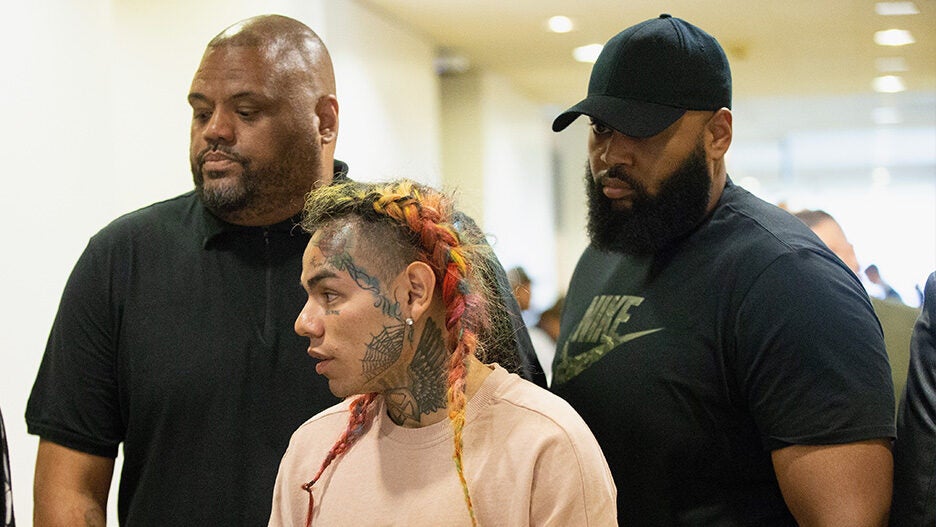 The security team was indicted for robbing a man after chasing him through Harlem in SUVs with flashing lights and sirens. 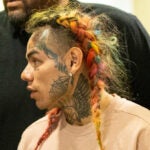 According to on-the-record statements made in court, the August 9 incident began with a 34-year-old man and his girlfriend attempted to record a video of Tekashi 6ix9ine on his cellphone. When the rapper’s private security team saw the man recording Tekashi 6ix9ine, they yelled at the man and chased him for 20 miles as he drove away.

After the team apprehended the man, they opened the man’s car door, knocked his phone out of his hand and stomped on it. When an unmarked police car approached the group with flashing lights, the defendants fled the scene in their car. 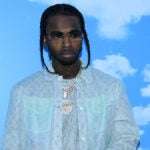 “A celebrity entourage is not a police department, and Manhattan is not the Wild West,” Vance said. “As alleged, these highly-compensated vigilantes caravanned through the streets of Harlem with sirens flashing in order to track a man down and steal and break his phone. Along the way, a retired NYPD Detective tried to cover up their conduct by lying to his former colleagues and repeatedly claiming the victim had threatened to shoot them. False reports – especially about firearms – can carry devastating consequences and fortunately, no one was injured or killed in the actual police response.”

'Nobody' Trailer: Bob Odenkirk Enacts Bloody Vengeance in a Thriller From the 'John Wick' Producers