Home » Movies » 'Star Wars: The Rise of Skywalker': The Disturbing Reason Fans are Begging Disney to Bring Ben Solo Back

The final film of the Skywalker saga premiered in theaters three weeks ago, and fans continue to talk about it. Critics tore apart The Rise of Skywalker, but fan reviews are mostly positive with an 86% rating on Rotten Tomatoes. One thing fans wish for after watching the movie is more Ben Solo (Adam Driver).

[Warning: Star Wars: The Rise of Skywalker spoilers ahead] 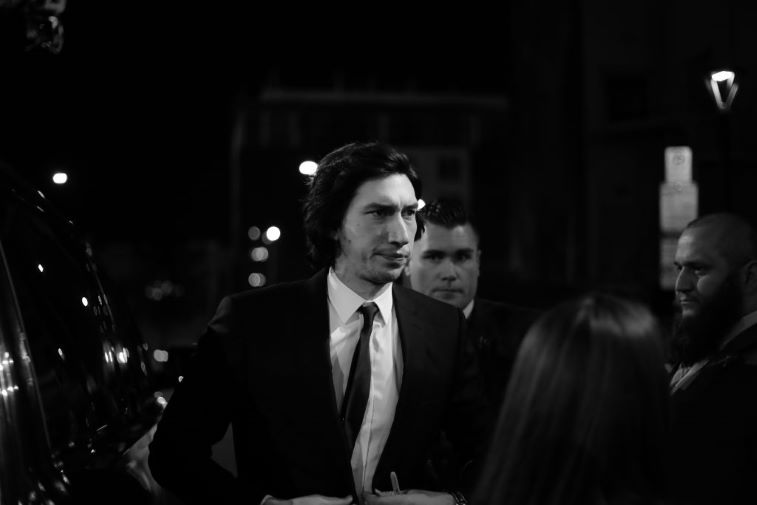 What happened to Ben Solo in ‘The Rise of Skywalker’ that made fans so upset?

If you have seen the movie already, then this won’t be shocking news to you. Fans agree that they love that Ben travels to Exogol and has an exhilarating moment where Anakin’s lightsaber is Force-beamed into his hand by Rey (Daisy Ridley). He helps to defeat the evil Emporer Palpatine (Ian McDiarmid) and even shares a romantic moment with Rey.

However, his redemption happens so quickly, and then he dies to save Rey’s life. It left viewers wanting more for Ben. The audience does not get to see Ben earning the trust of the Resistance after he leaves the Dark Side. Viewers are distraught over his death.

Experience the end of the saga. See #StarWars: #TheRiseOfSkywalker now playing in theaters! Get your tickets: (link in bio)

The ending was tragic for many fans. Although Ben was a villain, Rey pulled him towards the light side of the Force. Viewers came to love him.

‘Star Wars: The Rise of Kylo Ren’ is making fans love Ben all the more

Marvel is producing comics that delve into Ben Solo’s upbringing. They give a background story to how Ben becomes Kylo Ren while allowing fans to fall in love with this broken man.

Star Wars: The Rise of Kylo Ren #2, written by Charles Soule with art by Will Sliney and colors by Guru-eFX, went on sale Jan. 8, 2020,. Fans have a love-hate relationship with the comic.

“This comic is a tragic, haunting reminder of why Ben Solo should have had a chance at living atonement,” commented one Twitter fan on Marvel’s release of the new comic.

In a preview of the book, Ben Solo trains with Master Jedi Luke Skywalker and travels to unknown regions with him. The two encounter Ren and the Knights of Ren. Many fans agree that the comic is a brutal read after knowing how quickly Ben dies in the latest film.

“That Kylo Ren comic is such a slap in the face,” added another Twitter user. “They made us love a character who was abused and manipulated since he was in his mother’s womb and then discarded him without anyone worrying about him or crying [over] his death.”

What is the disturbing reason that has fans begging Disney to bring Ben Solo back to life?

While reading the new comics about Ben Solo’s childhood, fans not only fall in love with him but also feel sorry for him. We find out that he felt abandoned as a child because his mother and father were so busy.

Ben was happy to train with Master Luke, but as the Jedi training temple grew, Luke had to divide his attention among multiple students. This left Ben to look for guidance in other places. He was then targeted by Supreme Leader Snoke, who saw Ben’s strength with the Force and planned to use it to destroy the Jedi.

“There was a boy whom no one loved,” wrote one fan, “and then he died.”

It is a tragic ending that brought about numerous hashtags, including #BenSoloDeservesBetter and #BringBenSoloBack.

“The main message is: If you aren’t good enough for your family, you can and will be replaced by someone better and more deserving of their love than you,” feels another fan on Twitter.

Fans hope that Disney listens because the end to Star Wars: The Rise of Skywalker was not at all what they wanted for Ben Solo.