Episode 9 will close out the three trilogy epic that is Star Wars and Rise of Skywalker is just some six months away from its release. Fans are making use of the time between now and December 19 to fill the Internet with theories. Express.co.uk brings you one theory on where a major battle could take place in Star Wars Episode 9.

Will Kylo Ren and Rey have a lightsaber battle on top of the Millenium Falcon?

A staple throughout the Star Wars trilogy has been the ship the Millenium Falcon.

In the trailer for Episode 9, the ship was back in its original owner’s hands: Lando Calrissian.

One fan has made an argument, however, that Episode 9 will see the Falcon play its last major role – as the battleground for Rey and Kylo Ren to duke it out with lightsabers.

The theory comes from a Vanity Fair photo, published back in May 2019, which shows Kylo Ren fighting Rey atop a vague, wave-covered landscape.

EPISODE 9 RELEASE DATE, CAST, PLOT, AND MORE – ALL YOU NEED TO KNOW 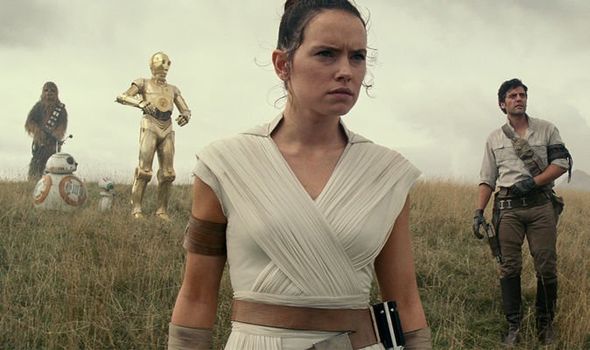 A fan posted the picture to Reddit, with the title: “What are they standing on? (I know what I think it is).”

The first comment posted read: “If it’s the falcon, then the falcon is getting destroyed in this film and I don’t know how to feel about that. I hope it’s the death star.”

Both iconic Star Wars ships appear in the Episode 9 trailer and both have significance within the Star Wars universe.

And both ships are important to the protagonist and antagonist specifically.

STAR WARS: NO MORE STAR WARS? AFTER EPISODE 9 THERE IS ‘HIATUS’ 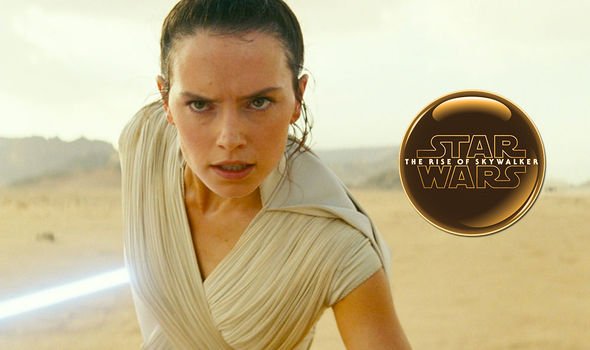 The Falcon belonged to Kylo’s father, Han Solo, but was also where Rey found her first family after being abandoned on Jakku.

The Death Star was forged by Kylo Ren’s grandfather, Darth Vader, whom he seeks to emulate.

To Rey, however, the Death Star isn’t as personally significant – except for whatever role it will play in Episode 9 as hinted at by the trailer.

The likelihood the two characters fight on the now fallen Falcon is being hotly debated on Reddit. 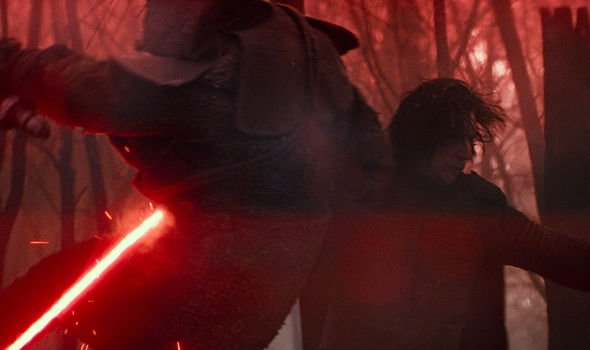 Some believe the fight will take place on the Falcon, but with the ship very much still in fighting shape.

Others believe the Falcon has to fall in order for the series to come to a satisfying conclusion.

To use such an iconic ship, one that signifies hope for the galaxy, as a place of inevitable and universe-altering conflict is meaningful both to fans and to the characters.

This, like all theories, remains to be proven true or chalked up to wild, false, speculation.

Academy Awards Delayed by Two Months to April 25, 2021 Due to Coronavirus Pandemic