Emperor Palpatine returns in Star Wars Episode IX: The Rise of Skywalker, but how? Well, what if Darth Sidious transferred his soul to Darth Vader’s helmet in his apparent death scene? At the end of Episode VI: Return of the Jedi, a redeemed Anakin Skywalker seized Palpatine who was using Force lightning to kill Luke. Anakin threw the Emperor off a balcony as the electricity lit up his helmet, coursing through his body.

Could this be how Palpatine survived?

After all, it’s now canon Star Wars lore for Sith Lords to live on through Dark Side artefacts.

In the official Darth Vader comics, Palpatine gave his apprentice the helmet of the deceased Lord Momin.

Soon after he received the artefact, the soul of Momin began speaking to Vader from the headgear, so the Emperor clearly knew he could live on in this way. 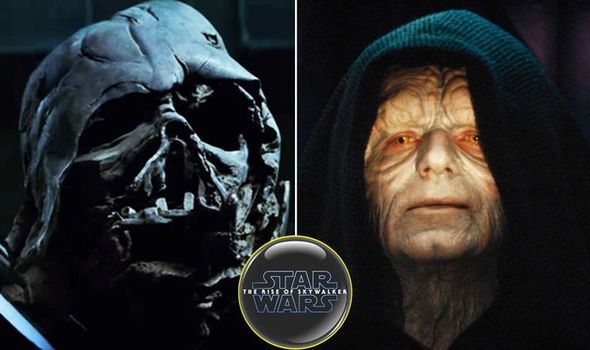 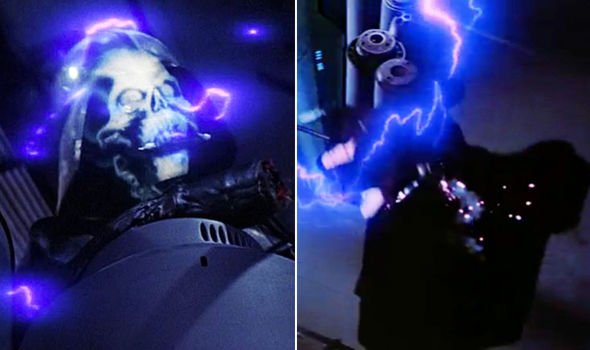 Another clue is the inclusion of Darth Vader’s helmet in the Star Wars sequel trilogy.

Anakin’s grandson Kylo Ren has it in his possession and spoke to it during The Force Awakens.

Meanwhile, new footage of the helmet from The Rise of Skywalker featured in a sizzle reel at Disney D23 a couple of weeks ago.

Having been absent in The Last Jedi, clearly, Darth Vader’s helmet has significance in the final chapter of the Skywalker Saga. 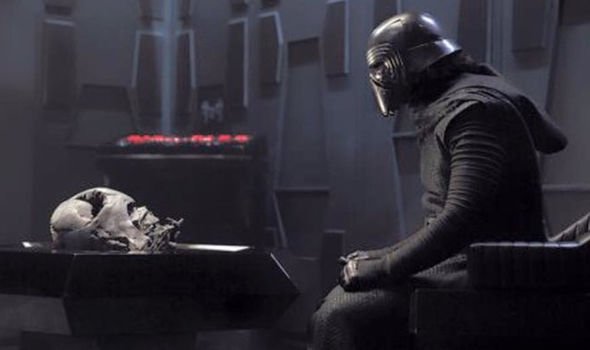 In fact, during the new Rise of Skywalker trailer, Darth Vader’s breathing could be heard over Palpatine’s dialogue.

Clearly, Palpatine wishes to live forever, so no doubt he’ll be looking for a new body.

Maybe this explains the Dark Side Rey with the double-sided red lightsaber?

Star Wars Episode IX: The Rise of Skywalker will be released in UK cinemas on December 19, 2019.

How Regina King Made History With Her Directorial-Debut Movie, 'One Night in Miami'