Ricky Gervais is a fairly controversial figure in the comedy world. He is known for his hilarious Gold Globes hosting, where he really pushed the boundaries of acceptability for the American audiences. After a hugely successful TV series After Life, Gervais is now heading back on tour.

Can I get tickets for SuperNature, the Ricky Gervais 2020 tour?

Ricky Gervais has revealed on his Twitter page he will be releasing more information about his SuperNature tour soon.

He tweeted: “And I’ll be announcing a lot more dates for #SuperNature tomorrow on @TheGNShow!”

Ricky is expected to appear on The Graham Norton Show tonight off the back of winning the Rose d’Or for his show After Life. 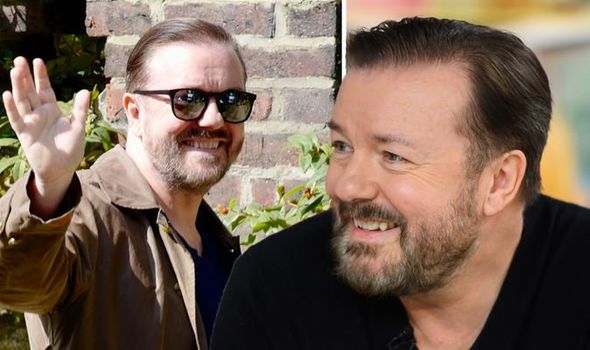 As a result, tickets for the upcoming UK and Ireland dates of SuperNature are not yet available, though fans should keep an eye on express.co.uk for updates.

However, Gervais fans living overseas may be lucky, or those willing to pop over to France or Germany to see the funny man perform.

Tickets for Ricky’s show at L’Olympia in Paris, France, are still on sale, but the show takes place on November 24, meaning there isn’t much time to organise a trip.

Spontaneous fans may also find they prefer to head to Germany to see the star perform, as he is performing at Berlin’s Verti Music Hall on December 8.

After these dates, Gervais takes a break before he heads off again on the SuperNature tour, and it is unclear whether his previous European dates are part of the same tour.

The SuperNature tour kicks off at The Chicago Theatre on May 1, 2020, and continues through New York and Los Angeles until the end of June 2020.

The full dates are as follows:

May 11 – The Chicago Theatre, Chicago

May 12 – The Chicago Theatre, Chicago 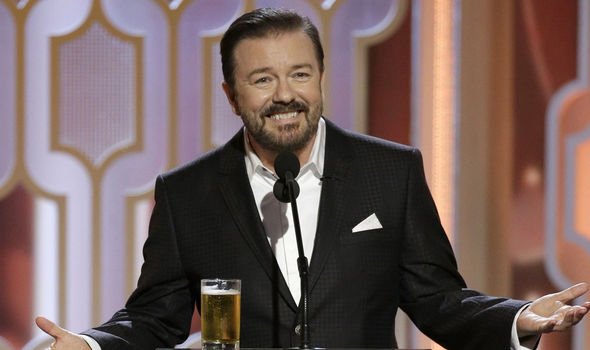 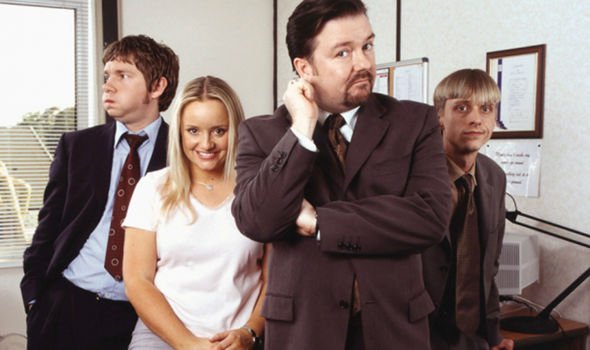 At the moment, some of these shows only have limited space available, so fans willing to travel across the pond to see their favourite comedian should consider booking their tickets sooner rather than later, and these can be found on Ticketmaster.

However, as Gervais has said on Twitter, there will be more dates added.

So it seems likely, given he will be announcing this on a UK TV show, that these will be in the UK and Ireland.

Gervais will also discuss his time at the Golden Globes on The Graham Norton Show, telling Graham: “The first time I did it, I thought, ‘Shall I do it for the 200 egos in the room or for the 200 million watching at home?’ 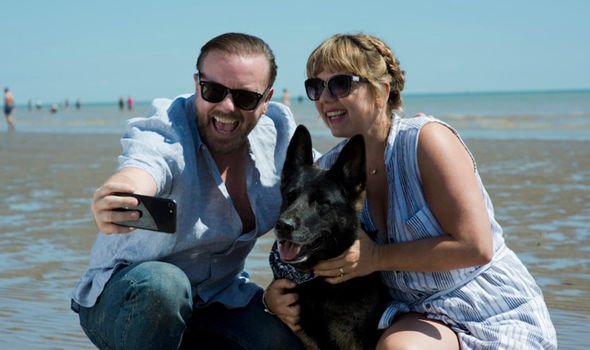 “It’s no contest, and I try and make it a spectator sport. I never do anything that terrible as it’s on network television, but I do have to show my script to a lawyer at the last minute.

“They don’t change anything because I know the law and what I can get away with. I’ve never libelled anyone, and I’ve never had a complaint upheld!

“People asked me why I go to so much trouble to offend people and I said, ‘It’s no trouble. It’s easy!’”

The Graham Norton Show will air on BBC One, November 22 from 10.40pm