Detective, Sorcerer Supreme, and now a cowboy, Benedict Cumberbatch leads the Jane Campion film The Power of the Dog. The mark marks Campion’s first movie in 12 years. Even so, rumors have murmured around about the Netflix film’s potential for an Oscar. 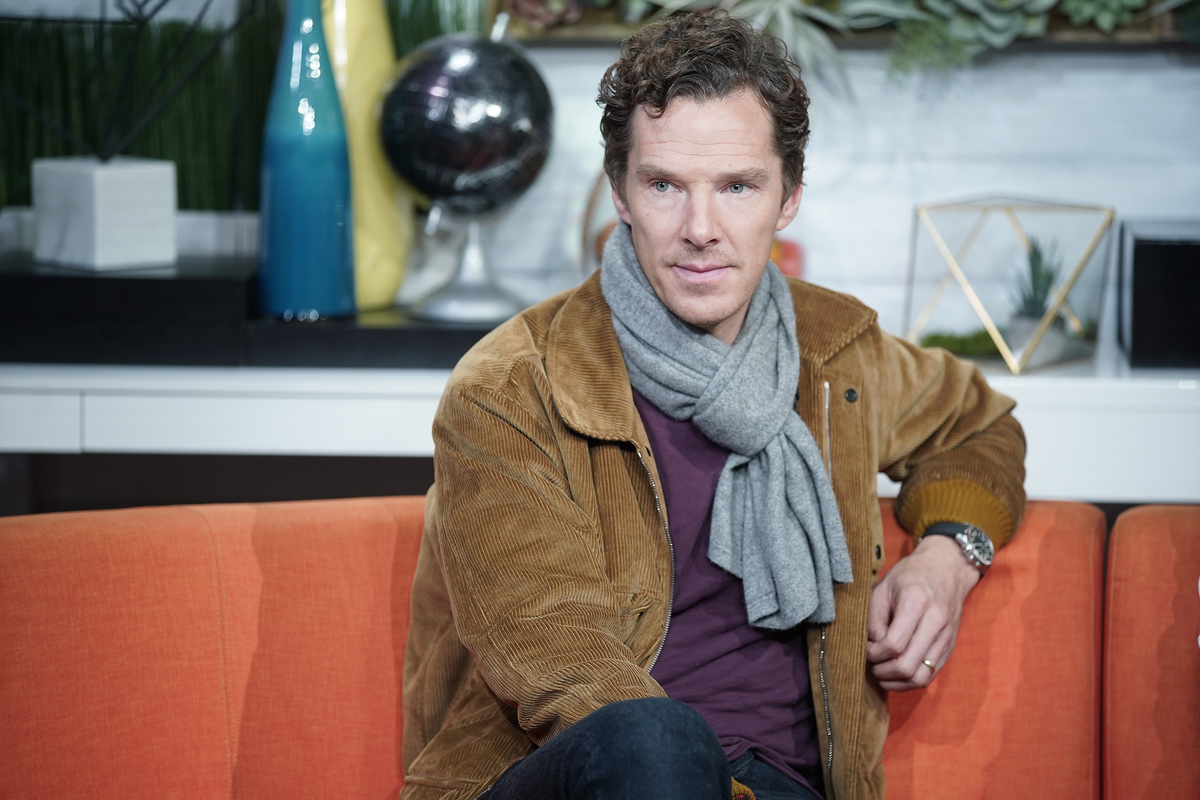 Jane Campion directs the adaptation of Thomas Savage’s novel of the same name.

The Power of the Dog follows Benedict Cumberbatch’s Phil Burbank, an intimidating rancher that strikes fear into everyone around him.

Set in the 1920s, Phil and his brother George (Jesse Plemons) work their land. When George marries and brings his wife Rose (Kirsten Dunst) and her son Peter (Kodi Smit-McPhee) into the picture, Phil does not react kindly.

Treating the mother and child cruelly, he eventually takes Peter under his wing. According to Entertainment Weekly, no one knows if this is “indicative of a softening soul, or…part of a menacing plot brewing beneath the surface.”

Benedict Cumberbatch has already won an award for his performance

Fans of Benedict Cumberbatch know the intensity the actor brings to a part. Whether it’s as Sherlock Holmes or Stephen Strange, a snap from Cumberbatch can make even the audience feel like they were caught drawing on their parent’s walls.

Cumberbatch is set to appear in upcoming Marvel movies Spider-Man: No Way Home and Doctor Strange in the Multiverse of Madness.

Before those, however, Cumbatch has some awards to accept.

The award comes in recognition for not only Jane Campion’s Power of the Dog but also Will Sharpe’s The Electrical Life of Louis Wain. Sharpe’s film follows the life of surrealist English painter Louis Wain.

With the film already attracting awards before its September world premiere, expectations for more run high. After the premiere, plans to screen the film at the 2021 Toronto International Film Festival.

Cumberbatch will accept his award at the screening.

Her accolades from the 2000s, however, make the Power of the Dog’s rumor feel natural.

Campion was the second woman ever nominated for the Academy Award for Best Director. She also received the Palme d’Or for her film The Piano, the first female filmmaker to ever win.

The Piano also netted her the Academy Award for Best Original Screenplay.

With so many awards already under her belt, it seems there was no rust to shake off after a 12-year drought.

The team of Benedict Cumberbatch and Campion is certain to deliver an intense western tale. The cryptic teaser trailer only added more questions.

Will Phil Burbank be the hero of the story or the villain?

14 of the Most Terrifying Basement Scenes in Horror Films Ever

Why Are Marvel Fans Freaking Out Over Sam Raimi Directing 'Doctor Strange in the Multiverss of Madness'?