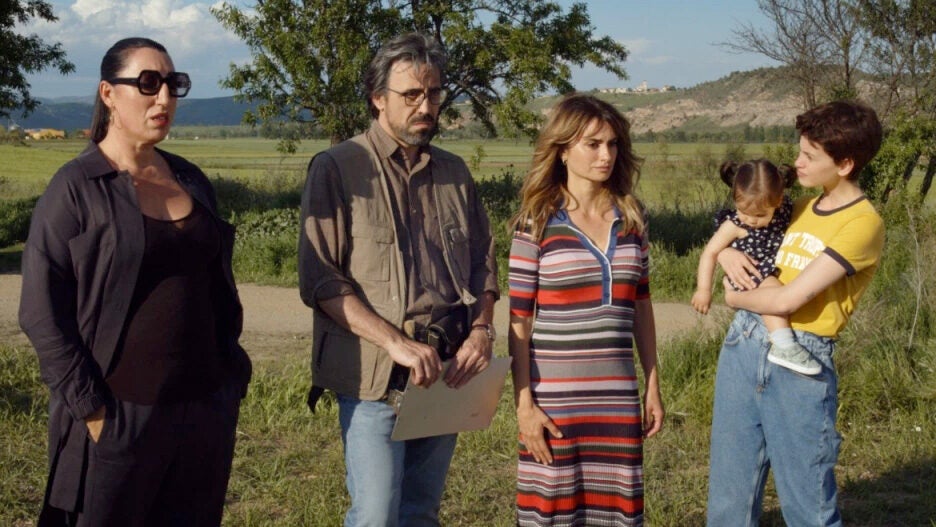 “Parallel Mothers,” the next film from Spanish auteur Pedro Almodóvar that stars Penélope Cruz, will be the opening night film for 2021’s Venice Film Festival.

“I was born as a film director in 1983 in Venice,” Almodóvar said in a statement. “In the Mezzogiorno Mezzanotte section. 38 years later I am called to open the Festival. I cannot explain the joy and the honor, and how much this means to me without falling into complacency. I am very grateful to the Festival for this recognition and hope to be up to it”.

“Parallel Mothers” will play in the main competition at the festival. It will screen Wednesday, Sept. 1 in the Sala Grande at the Palazzo del Cinema on Venice’s opening night.

“Parallel Mothers,” or “Madres Paralelas,” is produced by El Deseo and was announced in April when Sony Pictures Classsics acquired the rights to distribute the film in North America. Warner Bros. Pictures will distribute in Italy.

The film tells the story of two women, Janis and Ana, who meet in a hospital room where they are going to give birth. Both are single and got pregnant by accident. Janis, middle-aged, doesn’t regret it and she is exultant. The other, Ana, an adolescent, is scared, repentant and traumatized. Janis tries to encourage her while they move like sleepwalkers along the hospital corridors. The few words they exchange in these hours will create a very close link between the two, which chance will undertake to develop and complicate in such a decisive way that it will change the lives of both.

'Possessor': The Loneliness of the Long-Distance Professional Corporate Assassin

'Toy Story 4': This Touching Tribute Had Fans Reaching for the Tissues