Joanna Lumley on the possibility of a female James Bond

For the last few years, Idris Elba has been one of the bookies’ favourites for the next James Bond after Daniel Craig. And now the 48-year-old, who has odds of 10-1 with Coral, has addressed those 007 rumours. The Suicide Squad star was recently interviewed by Robert Bruce, who pointed out how even Stormzy had alluded to him becoming the first black Bond.

Idris made a cameo in the rapper’s Vossi Bop music video, with Stormzy’s lyrics including: “When I’m James Bond, tryna live my movie like I’m Idris.”

Bruce asked the actor: “Mr Idris Elba, yourself as well, what’s happening next?

The 48-year-old replied: “Nothing like that, man. Nah, listen, a Luther film is definitely coming. I’m very excited about that.” 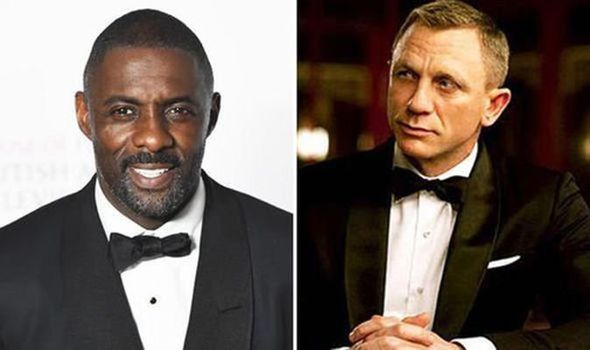 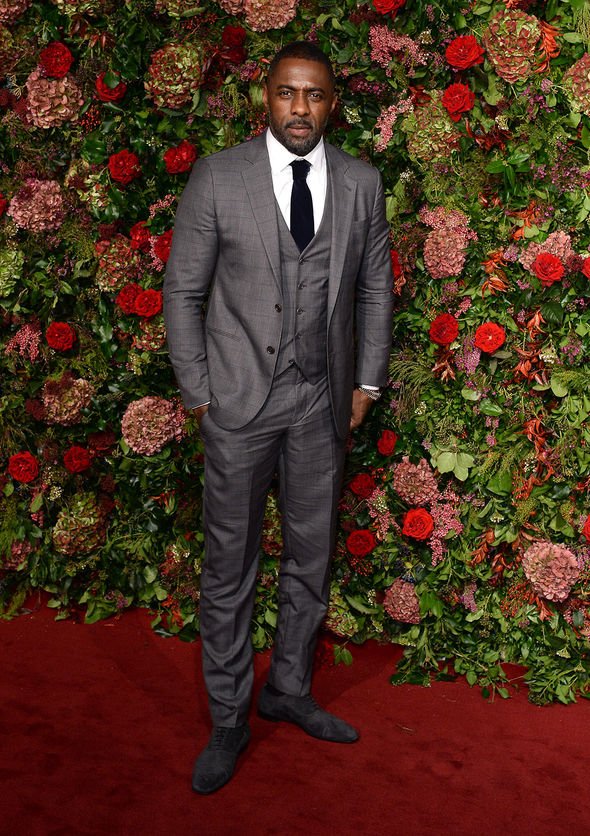 Idris added: “You know, it’s been – for the fans that have watched five seasons of Luther – you know, I owe it to them to take it to the next level and that’s where a film comes in.”

After addressing a possible Luther movie, the star moved onto those 007 rumours.

He said: “And I know the rumours about Bond have always chased me and to a… 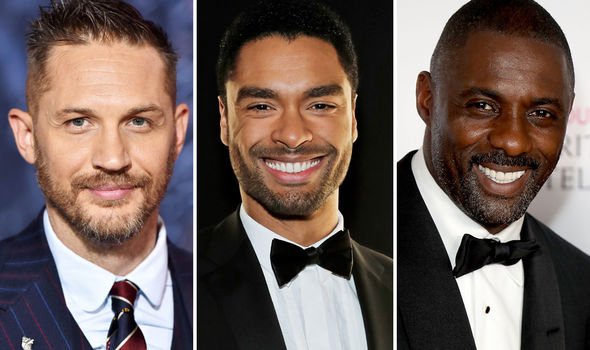 Idris continued: “But I’m definitely doing that [Luther], you know, The Suicide Squad’s coming out this year, that’s a great look, you know I’m really excited about that.

“Shout out to James Gunn who directed that and that whole team. And then, look man, I’m definitely doing more music.”

While the star may be playing it coy about possibly playing Bond one day, perhaps his mother’s enthusiasm will give him a push into seeking out an audition.

Whatever the case, Idris has some tough competition, with Bridgerton star Regé-Jean Page having recently overtaken the likes of Tom Hardy and James Norton’s odds.

Page’s sudden rise to the top of the shortest odds came after it was announced he wouldn’t be returning for the second season of Netflix’s hit period drama.

Speaking with The Mirror about the Bond rumours surrounding him, the “flattered” 31-year-old said: “Ah, the B word. I think that if you are British and you do anything of note, that other people take notice of, then people will start talking about that.

“I think that’s fairly normal and I’m flattered to be in the category of Brits that people have noticed.

“Nothing more – or less – than that. I think the concept of having plans in this moment in history is mildly hilarious. So I’ve given up on making them.”

After that, if they haven’t already, 007 producers Barbara Broccoli and Michael G Wilson will be looking for the next incarnation of Ian Fleming’s spy.

While Broccoli has confirmed that Bond will always be male, she says they’re open to an actor of any ethnicity.

With the 60th anniversary of the James Bond film franchise arriving in late 2022, perhaps that’s when the announcement will be?

This is how much Taraji P. Henson is worth