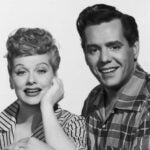 “Nicole Kidman became my mother’s soul,” Arnaz said in a video posted on Instagram. “She crawled into her head. I don’t know how you do that. She cared very deeply about this part, [and] it shows. And I believed everything she said. She looks beautiful – thank God they didn’t do exact lookalikes, I couldn’t have taken it.”

Lucie acknowledged that Bardem doesn’t look anything like her father, but captured his essence anyway. 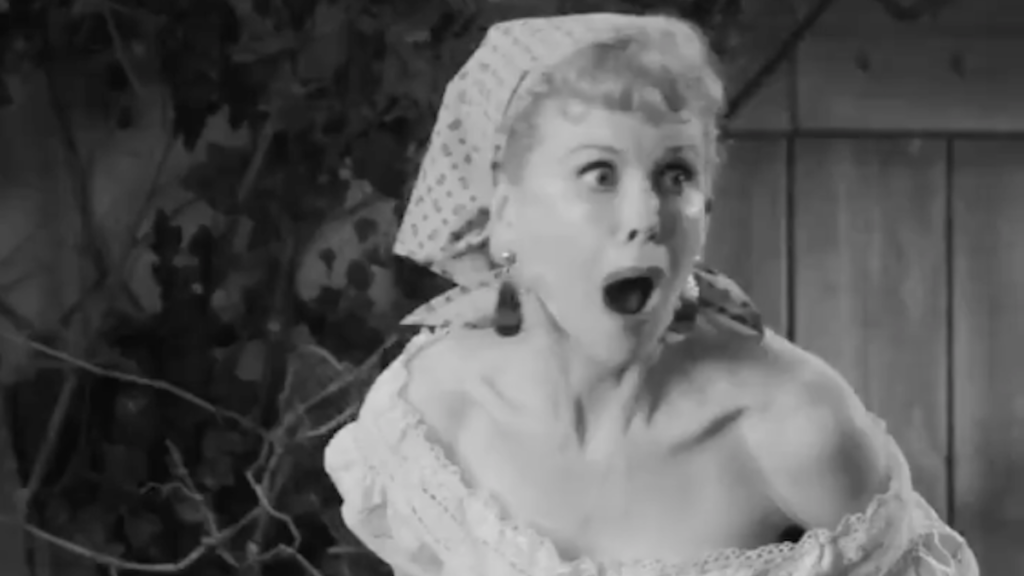 This is Sorkin’s third directorial effort after a successful career as an Emmy and Oscar-winning screenwriter. He made his debut on 2017’s “Molly’s Game” and found even greater success with 2020’s Netflix feature “The Trial of the Chicago 7,” which earned six Academy Award nominations. No doubt Sorkin and Co. are hoping for similar awards season success with “Being the Ricardos.”

Watch the trailer for “Being the Ricardos” above. The film also stars Jake Lacy, J.K. Simmons, Nina Arianda, Tony Hale and Alia Shawkat. The film will be released in theaters on Dec. 10 and globally on Amazon Prime Video on Dec. 21.

The Karate Kid Musical is Being Developed for the Stage – /Film