Since the coronavirus pandemic has swept across the globe, some celebrities have been entertaining their fans on social media. And this includes Michael Bublé and his wife Luisana Lopilato who have been encouraging fans to stay home, while bickering adorably in their videos together. Earlier this week, the couple – who have been married since 2011 – shared their favourite uplifting movies to watch to stay positive during the quarantine lockdown.

Most of them were shared by Michael while Luisana, who is Argentinian, translated his choices into Spanish.

The crooner said on his Facebook Live: “I wrote down a ton of movies that I think are uplifting.”

Here is the full list of all the movies mentioned and they’re pretty positive classics.

They included: Ferris Bueller’s Day Off, As Good As It Gets, The Truman Show, The Wedding Singer. 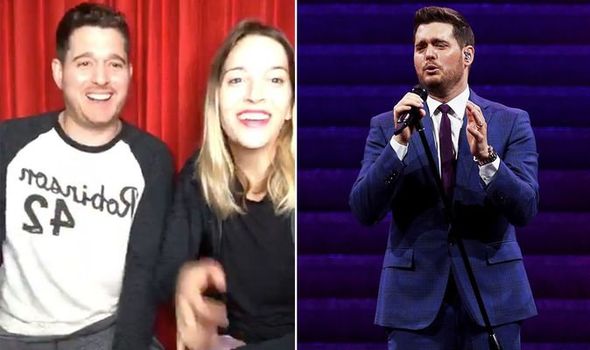 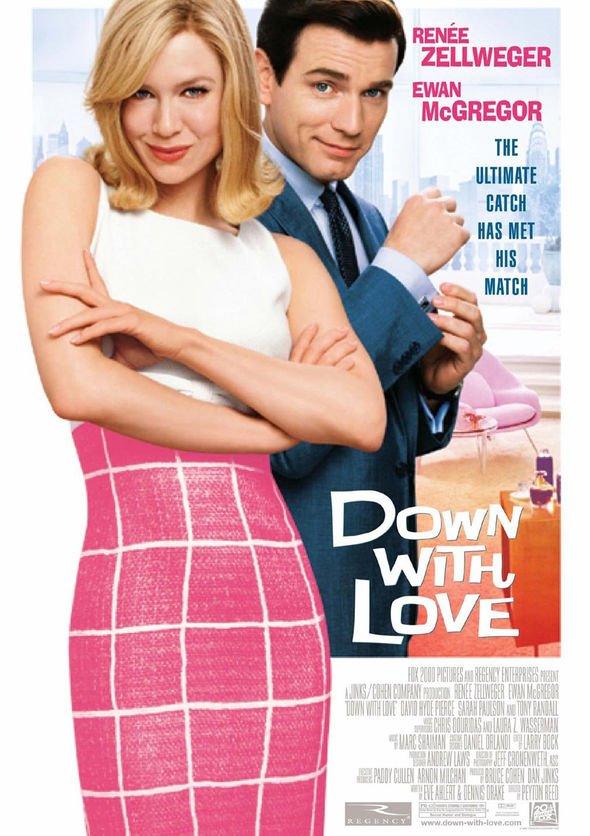 While Michael couldn’t resist mentioning Down With Love.

After all, the singer was part of the soundtrack on the Ewan McGregor and Renée Zellweger movie. 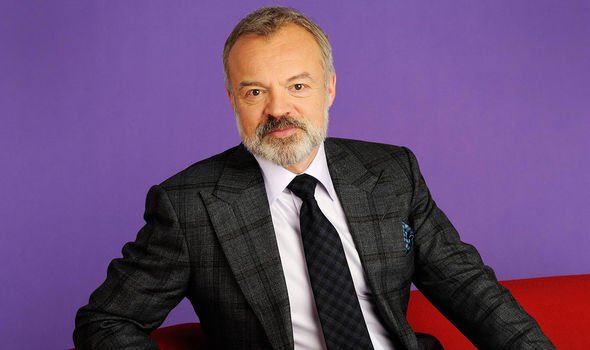 Michael performed the title track with Holly Palmer in the 1960s set rom-com.

His songs For Once in My Life and Kissing a Fool also featured on Down With Love’s soundtrack.

Both tracks had previously featured on his self-titled 2003 debut album.

Meanwhile, Michael Bublé is a guest on tonight’s The Graham Norton Show, which sees the host interview celebrities from their homes.

Here the singer spoke about being in the middle of a tour when the lockdown began.

The 44-year-old crooner said: “It’s not much different to when we went through our own family health scare and very quickly the work loses its meaning.

“For me, doing the right thing was the only option.”

Bublé continued: “I think I was one of the first artists to pull the plug.

“And felt horrible about it, but I know I will make up the shows.

The Graham Norton Show shares airs on BBC One at 9pm tonight.