The latest entry in the “Men in Black” series arrived at the top of the box office this weekend, but its black suits aren’t as sharp as they once were.

Sony’s “Men in Black: International” sold $28.5 million in domestic tickets Friday through Sunday. While that was enough to make it the best-selling movie in North American theaters this weekend, it was a moderately disappointing result given that analysts expected sales above $30 million — and that the movie’s production budget was reportedly over $100 million.

True to its name, “Men in Black: International” took in more overseas; according to the studio, it sold an additional $73.7 million in tickets internationally this weekend.

The sequel replaces Will Smith and Tommy Lee Jones, the stars of the first three “Men in Black” blockbusters, with Chris Hemsworth and Tessa Thompson, pitting the new pair against alien invaders abroad. Many critics found that formula stale, and the movie holds a 24 percent fresh rating on Rotten Tomatoes.

“Nearly everything here reminds you of something else, often better, cleverer, funnier,” Manohla Dargis wrote in her review for The New York Times. (“‘Innocuous!’ would be my pull quote,” she added.)

It’s the second weekend in a row to be led by a sequel that failed to meet expectations. “The Secret Life of Pets 2,” from Universal and Illumination, underperformed but nonetheless opened at No. 1. That movie fell to second place this weekend, with $23.8 million in domestic sales. Disney’s “Aladdin,” another family-friendly option that’s been out for four weekends now, came in third, with $16.7 million.

And things are looking dire for “Dark Phoenix.” That “X-Men” sequel from Fox sold just $9 million in domestic tickets this weekend, its second in theaters. That’s a 73% drop from last weekend according to Comscore, which compiles box-office data, and a feeble figure considering the movie’s reported $200 million budget. The movie also earned $24.2 million overseas, according to the studio.

Warner Bros.’s “Shaft” sequel, the only newcomer in the top 10 other than “Men in Black: International,” also disappointed in its first weekend, selling just $8.3 million in tickets — well below expectations.

Sequel lovers (or, at least, industry players nervous about sequel fatigue) can take comfort in the impending release of “Toy Story 4,” which is due later this week and promises to break the streak, for better or worse. 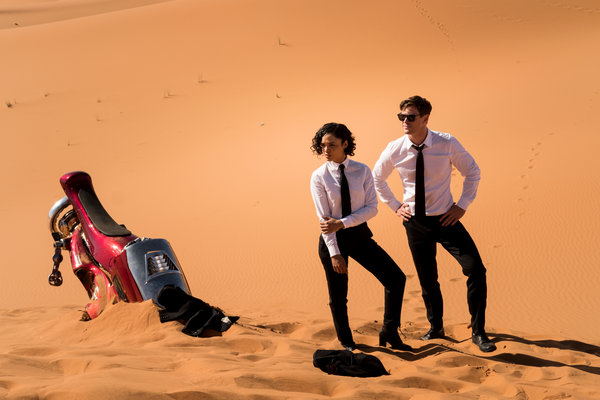 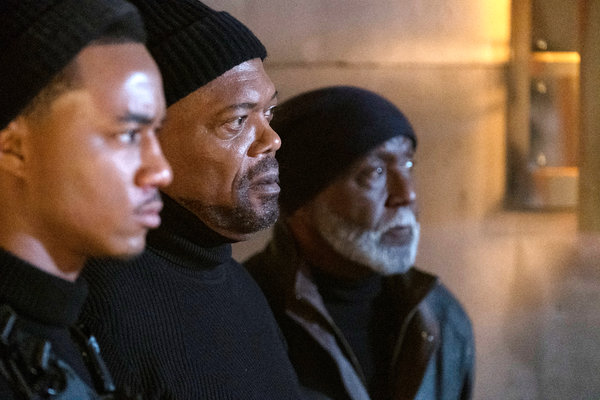 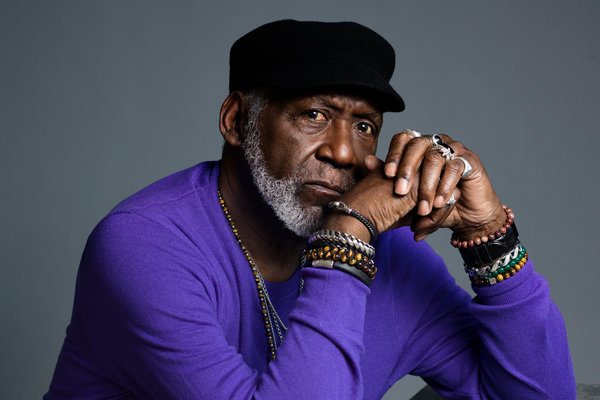 ‘Some of Our Stallions’ Review: At Least They Don’t Shoot Horses