Home » Movies » 'Matrix 4': Is Keanu Reeves' New Look Our First Spoiler From the Film That Is Supposed to 'Change the Industry Again'?

Matrix 4 is coming in 2021 – nearly 20 years after the third installment in the franchise, Matrix Revolutions. Neither director Lana Wachowski nor star Keanu Reeves has revealed any details about the upcoming sequel. However, one cast member promises Matrix 4 will change the movie industry once again. And cameras just spotted Reeves with a new haircut that many fans believe is the film’s first spoiler. 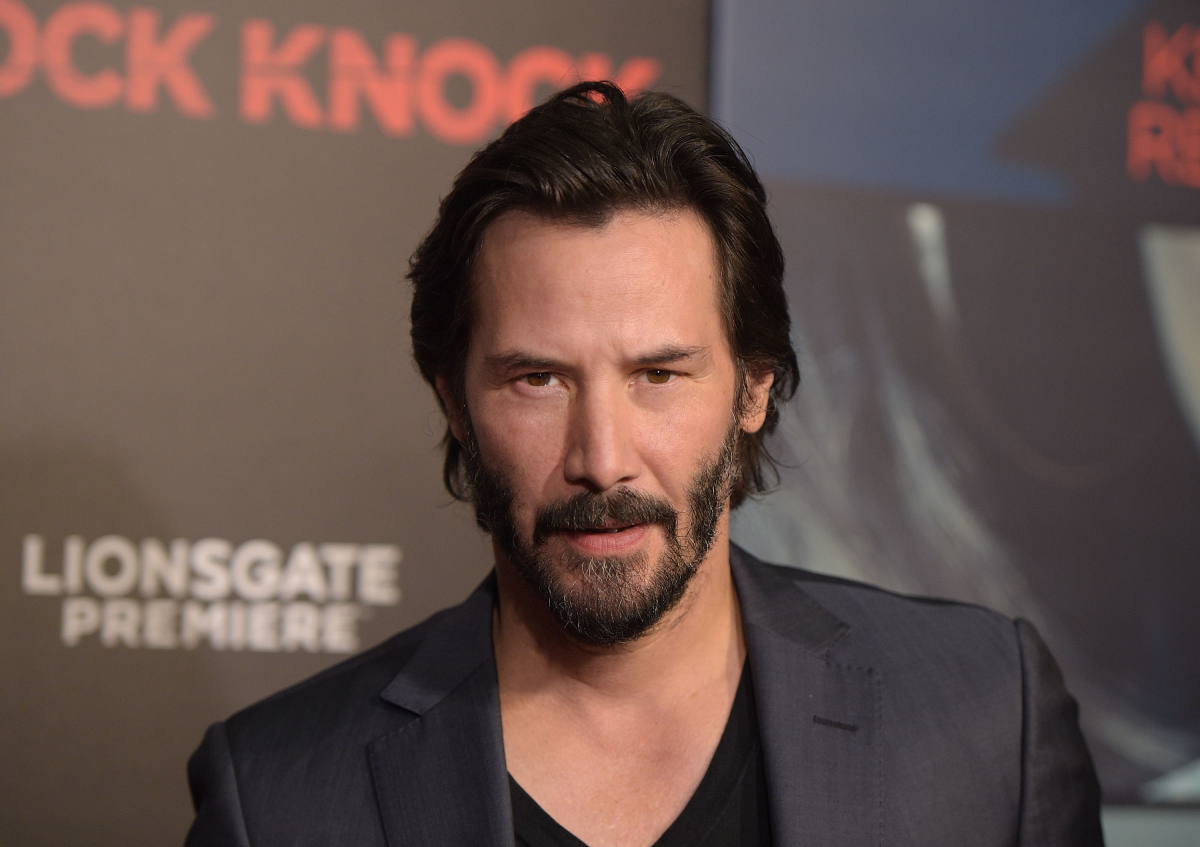 The Matrix was groundbreaking when it hit theaters in 1999 thanks to its filming style, revolutionary use of cinematography, and never-before-seen visual effects. Dubbed “the most influential action movie of its generation,” many films that followed either tried to copy or build upon the style and technology that Wachowski and her sister Lilly had introduced to fans.

This time around it’s just Lana at the helm. According to Collider, Matrix 4 star Jessica Henwick promises that the director is about to blow people’s minds. She confessed that she and her co-star Yahya Abdul-Mateen II have “pinch me moments” where they look at each other and just say, “Matrix 4.“

“Yeah. Lana is doing some really interesting things on a technical level in the same way that you know, she created a style back then,” Henwick explained. “I think she’s going to change the industry again with this film. There’s some camera rigs that I’ve never seen before that we’re using. That’s probably all I can say for that.”

Reeves is returning to the role of Neo in the sci-fi sequel along with Carrie-Anne Moss (Trinity). Even though they’ve kept the plot under wraps, some fans have theories based on Reeves’ new haircut.

Cameras recently caught Reeves with Neo’s old Zion buzzcut. This was a huge change from previous images that saw the actor with long hair and a beard. What’s more, according to Screen Rant, insiders claim that slime is on set in Berlin. Between Reeves’ haircut and the slime report, many believe the implication is that scenes will take place outside of the Matrix. Some have even suggested that the movie will jump back in time.

Fans will remember in the original film that after Neo takes the red pill, he is reborn in a scene featuring him with a bald head inside a slime-covered pod. Throughout the first three Matrix films, every time Neo was in the real world he had a clean-shaven buzzcut. Inside the simulation, he has a healthy head of black hair.

Keanu Reeves declares there is no time travel in ‘Matrix 4’

During an interview on The One Show, Reeves teased that the Matrix 4 isn’t just an action film, it’s a love story.

“We have a wonderful director, Lana Wachowski, and she has written a beautiful script that is a love story,” Reeves explained. “It’s inspiring. It’s another version of a kind of call to wake up. It entertains… It has some great action. All will be revealed.”

Reeves also made it clear that the movie isn’t a prequel and there is no time-traveling back to the past. With that popular theory debunked, fans are still asking why Reeves has reverted to the buzzcut that Neo wore in the real world throughout the first three movies.

Many believe that Yahya Abdul-Mateen is playing a young Morpheus, but without time travel it’s not clear how that could be true. As Digital Spy notes, Reeves’ hairstyle change could indicate that he’s playing an entirely different version of The One.

Neo learned in The Matrix Reloaded that the Matrix has been rebooted multiple times. It happened again at the end of the original trilogy. Could this mean that another Thomas Anderson is in the simulation waiting to be unplugged?

'The Babysitter: Killer Queen' Trailer: Looks Like McG is At It Again

Caped crusader: who is the real target of Natalie Portman’s reply to Rose McGowan?