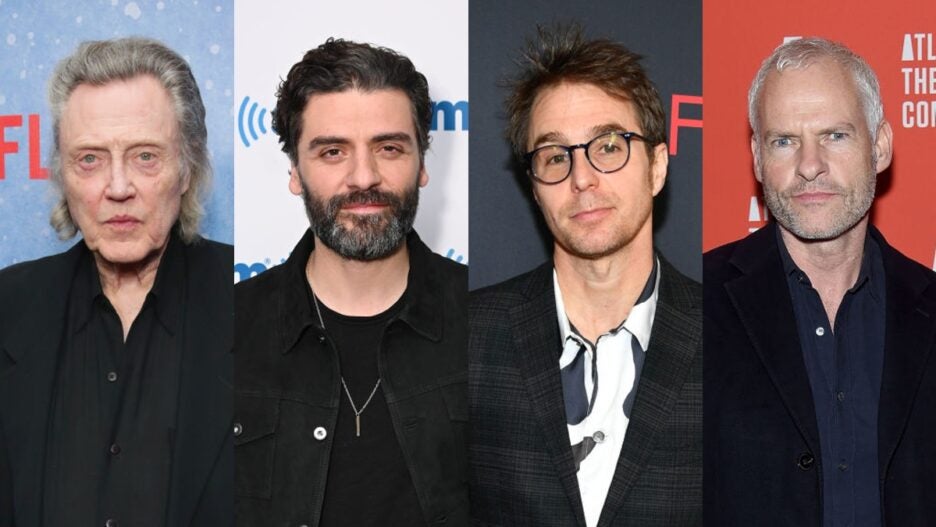 Martin McDonagh has nabbed big-name actors Christopher Walken, Sam Rockwell and Oscar Isaac for his next movie, two individuals close to the project confirmed to TheWrap.

Although American Film Market (AFM) 2021, does not launch until Monday (dates Nov. 1-5), the as-yet-untitled project is already causing a buzz with potential AFM buyers, with several offers already on the table. As was the case last year, AFM will be held online due to COVID concerns.

Details of the script have not yet been announced. It was written by McDonagh, who will direct. CAA and Range Media Partners are representing the film rights. 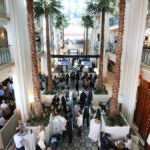 The projectwill be a reunion for “Three Billboards Outside Ebbing Missouri”writer-director McDonagh with Rockwell, who won a Best Supporting Actor Oscar for his role in the 2018 crime drama that also starred Frances McDormand. Walken starred with Rockwell in McDonagh’s “Seven Psychopaths,” the quirky story of an aspiring screenwriter who is sucked into the Los Angeles criminal underworld after his friends kidnap a gangster’s pet Shih Tzu.

Isaac appears in Warner Bros. hit “Dune,” in which he appears as Duke Leo Atriedes (and has been drawing more than a little attention for the attractive beard he sports for the role.) Dune enjoyed a $40 million opening weekendfrom 4,125 locations and beating projections of a $30-35 million domestic start.

McDonagh is currently in production on Colin Farrell drama “The Banshees of Inisherin,” the story of a pair of lifelong friends on a remote Irish island who find their relationship in crisis when one of them no longer wants to be friends. 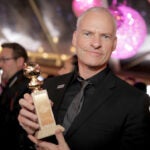 Here's Everything 'Star Wars' Streaming on Disney Plus