Richard Curtis is best-known for his rom-coms, but perhaps his most famous is Love Actually. It may be a favourite of Christmas movies but in more recent years some films fans have criticised the 2003 hit. And now one of its stars has called Love Actually “a s*** film”.

The 12-year-old famously dressed up as a lobster for the school nativity at the end of the movie.

Now 29, Lulu is a comedian and was a finalist in the Leicester Square New Comedian of the Year Award in 2018.

The child star recently spoke out on the film, claiming its portrayal of women hasn’t aged well. 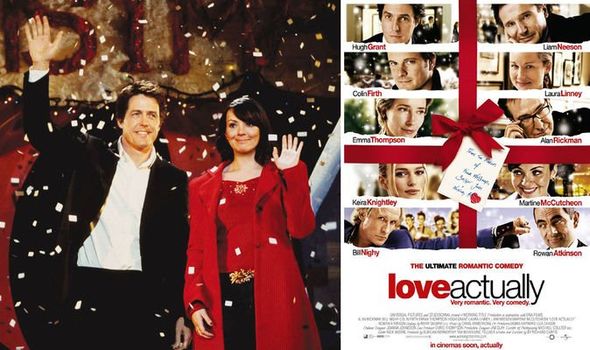 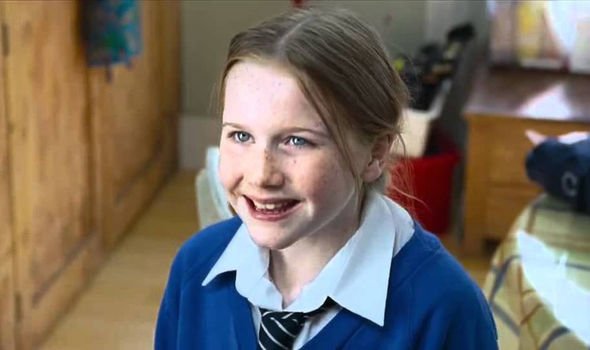 Speaking on the Almost Famous podcast, Lulu said she doesn’t regret acting in it at all.

“I think it’s aged badly. All the women in it are sort of passive objects.

“I think that there was an article describing them as passive objects to be acquired.” 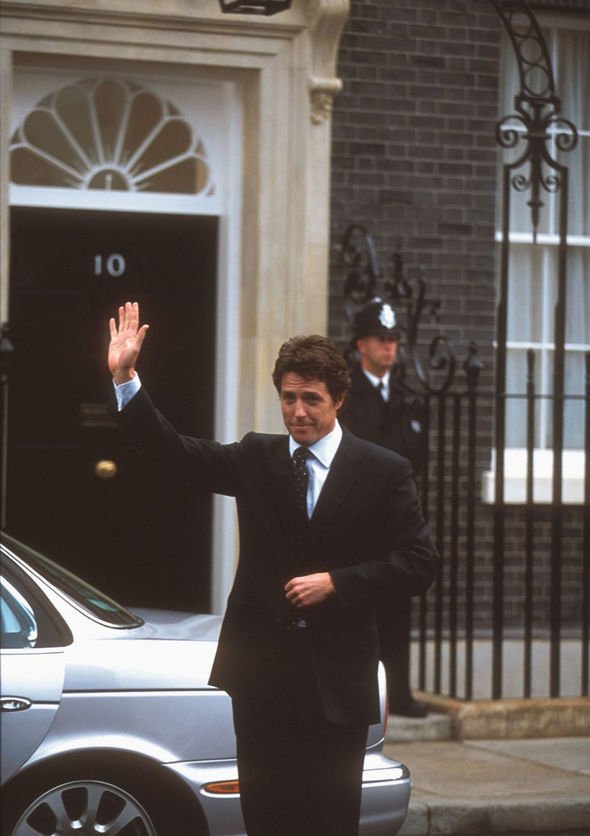 “You also have to remember that [Richard Curtis] was writing in the context of the time.

The comedian added that Love Actually is not really for her because she doesn’t like cheese, but is “glad people like it.”

Lulu has since clarified her comments in a tweet, claiming they have been “taken out of context”.

The 29-year-old wrote: “Love Actually was a nice experience.

“I don’t actually have strong opinions on the film. The pod was lighthearted.

“Hugh Grant was kind. Ignore this weird not-news journalism, I didn’t ask for it.”

Lulu also said how being only 12 at the time she wasn’t allowed to watch the 15-certificate film she acted in until she was older.

While remember9ing meeting Hugh Grant, she spoke warmly of the star.

The 29-year-old said: “Richard [Curtis introduced me to him].

“And he said, ‘Oh god do I have to speak to her? I hate children’. Non-ironically. Which I thought was really funny.”

Tenet trailer: What happens in the Tenet BUMPER 7-minute teaser?