Between the five Twilight movies, there were plenty of opportunities for Kristen Stewart to get emotional. The blockbuster films were packed with drama, danger, romance, and more. However, Twihards typically count the wedding scene in Breaking Dawn – Part 1 as one of the most touching moments in the franchise. In fact, even Kristen Stewart was moved to tears by the wedding scene when she was filming it.

In the wedding scene, Stewart’s character, Bella Swan, is marrying the love of her life, Edward Cullen. Despite Edward’s vampire status and Bella’s young age, the pair’s nuptials seemed destined from the very first movie. Fans of the Twilight books and movies were eager to see the actors bring the special moment to life. Stewart, on the other hand, was extremely anxious about filming the scene. 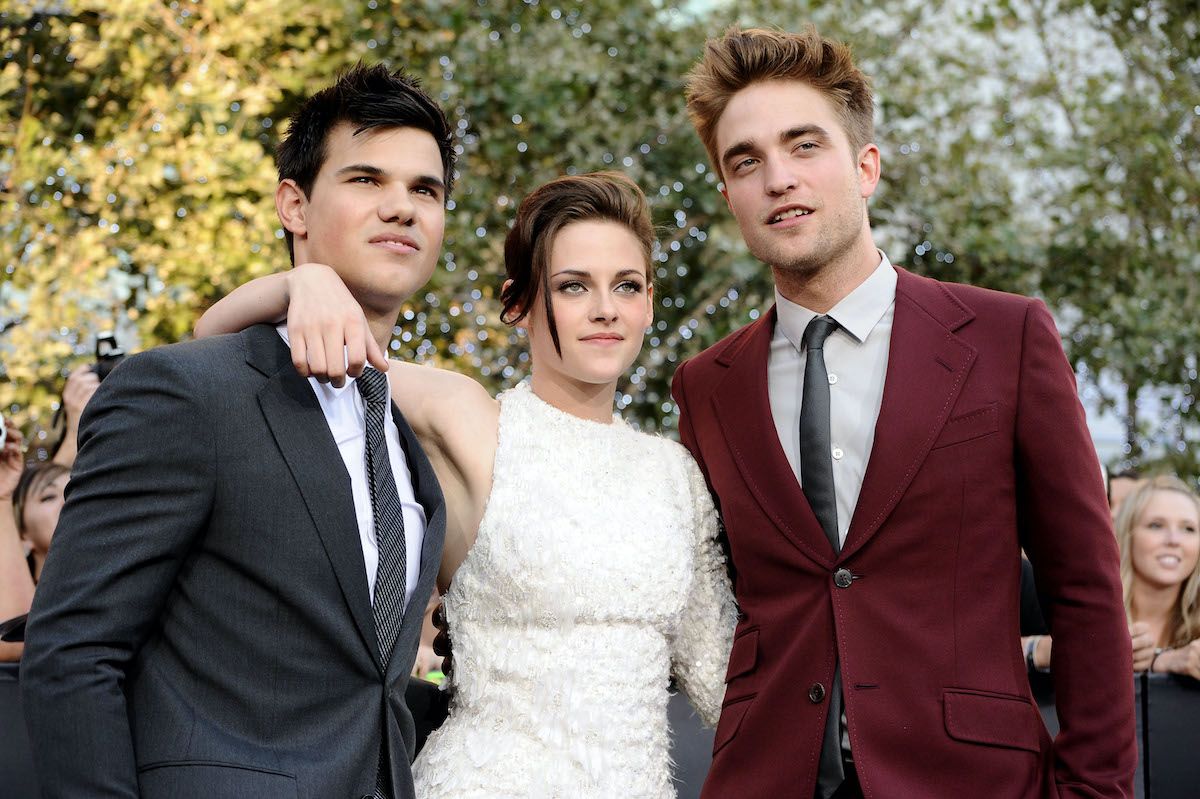 As a fan of the Twilight books herself, Stewart knew how important the wedding scene was. Thus, the Spencer actor put lots of pressure on herself to correctly execute it. However, when it actually came time to film the scene, the nerves she was feeling came from a place of real emotion. In an interview with GQ, the actor reflected on how she felt filming the memorable scene.

“I was nervous for the wedding scene,” Stewart shared. “When I looked at the set, with the pews and the lights, and I could see everyone was there in all their outfits, I cried. God, that f****** dress! I was stuck in that thing for a week; I could hardly move. But it felt incredibly ceremonial. It felt like a real wedding.”

The ‘Spencer’ actor revealed she wanted to sprint down the aisle

In a separate interview with Entertainment Weekly, Stewart shared that rewatching the Twilight wedding scene is bizarre because she can see how overcome with emotion she really was. “I wanted to run down the aisle,” she shared. “I was literally pulling away from Billy [Burke, who plays her father, Charlie Swan]. Now it’s a trip to watch the wedding scenes especially. It was so volatile and emotional — I was being such a crazy person.” 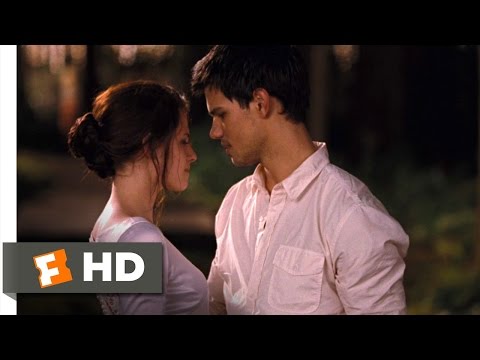 Why was Stewart so emotional while filming the ‘Twilight’ wedding scene?

The Twilight wedding scene may have felt real to Stewart, but that’s likely not the only reason she was emotional. While the scene appears inBreaking Dawn – Part 1, it was actually one of the very last scenes that the full cast shot. Though the final two Twilight films were broken up into two parts, they were shot all at once. Since the film wasn’t shot in chronological order, it just so happens that the wedding was the final scene for most cast members. So, it makes sense that, after four years, Stewart found herself emotional while saying goodbye.