The hit sci-fi series Men in Black was reportedly supposed to have a cross-over with 21 Jump Street However, that project seemed to be scrapped in favor of the Chris Hemsworth-led sequel Men in Black: International. But according to Hill, he once felt the movie wouldn’t have ever been made because it was too complicated. 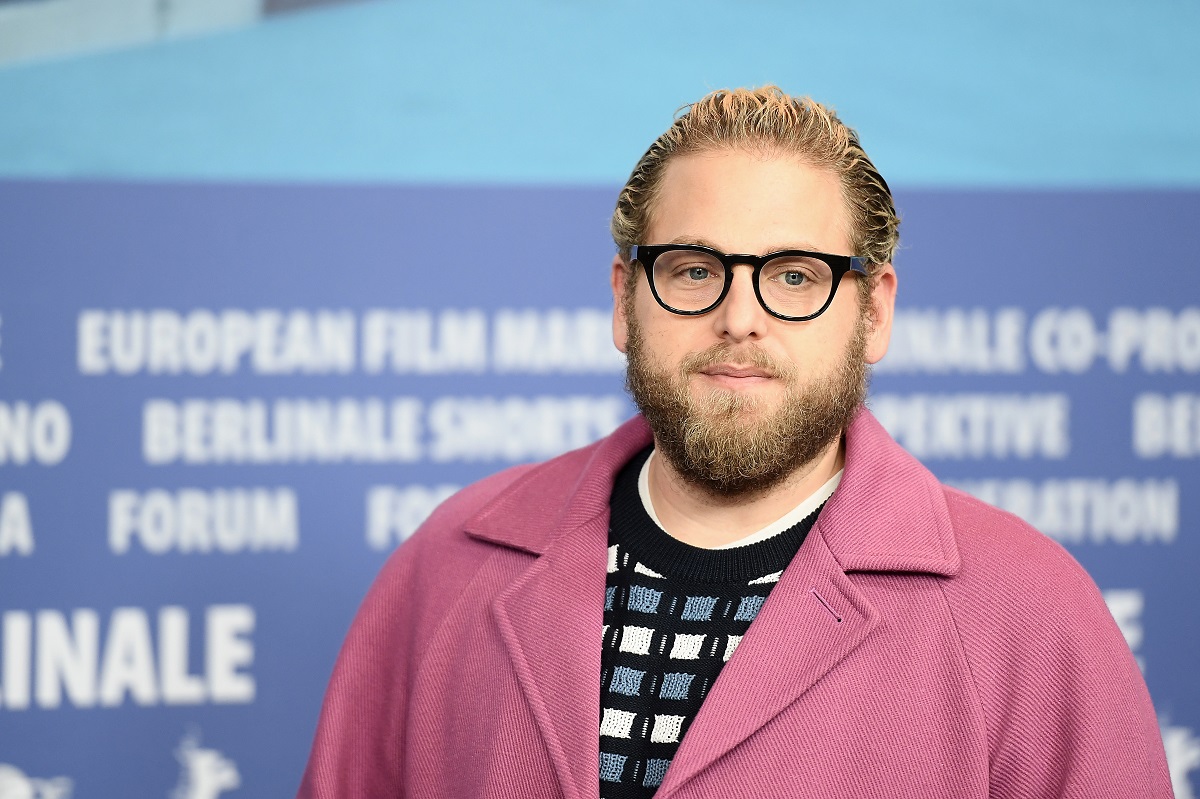 A potential crossover between Men in Black and 21 Jump Street has been in development for years. 21 Jump Street directors Phil Lord and Chris Miller once discussed the crossover’s potential on the Happy Sad Confused podcast. There, they revealed some of the plot details for the movie.

“It was basically the idea was that Jonah and Channing… a thing happened while they were doing their medical school adventure that got them embroiled into the world of Men in Black and they ended up teaming up to stop an alien takeover type of thing,” Miller said. “So, it was very funny, it was very crazy, trying to sort of like manage these two franchises and not drive them both into the ground seemed like a real challenge.”

The film had been developed enough for there to be a script, which Channing Tatum shared he was excited about. According to Collider, he described the script as “by and away the best third sequel to any franchise that I’ve ever read, in my entire life.”

Despite the fact that Men in Black: International came out, Tatum still believes a crossover is doable. 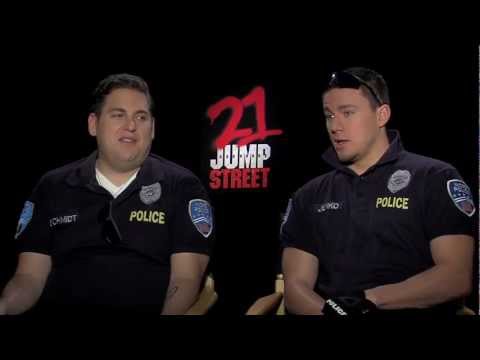 Although Tatum might have been on board for the crossover, his co-star Jonah Hill didn’t have the same confidence. The Funny People star believed a crossover might’ve been too complex to be done properly.

“I had the idea. But I doubt that movie will get made. It’s too complicated. They’re trying to make all the deals, but it’s kind of impossible with all the Men in Black stuff. The Jump Street films were so fun to make and the whole joke of them was they were making fun of remakes and sequels and reboots and then now it’s become a giant sequel, reboot. It’s almost become what we were making fun of and it’s hard to maintain that joke when it’s so high stakes,” Hill once told Toronto Sun.

Still, because of the cast and crew, the Superbad star hoped they would’ve been able to make something happen.

“I love Channing and I love (directors) Phil Lord and Chris Miller and I love making those movies – they’re a lot of fun. So I hope it works out,” he said.

Why was the crossover scrapped? 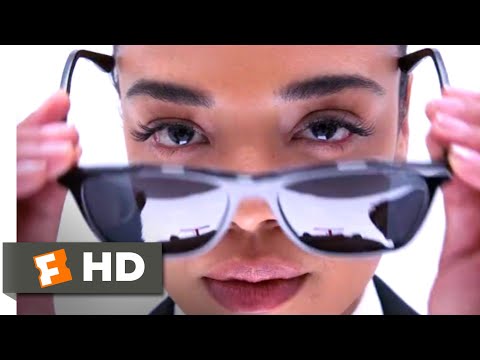 Men in Black producers Laurie Macdonald and Walter Parkes once explained why the crossover idea never came to fruition. To Macdonald, the script that was handed in didn’t reach a certain level of expectation.

“Chris and Phil are maybe the only people… because we love this franchise, and at the moment I think for us to even say ‘Okay’ to that was a big deal. But we love them! They’re amazing. We were a little stalled on another project – we had this initial impulse, and we were having trouble getting a script ‘there.’ We thought, ‘Oh, they’re brilliant,’” Macdonald once told Cinemablend.

To Parkes, it was all a matter of not being able to find the right humor for the film.

“After we got into it, I remember, I think [Laurie MacDonald and I] had this conversation: They are at, their heart, opposites. In other words, Men in Black comes down to taking extraordinary situations and playing them in a comedic deadpan way. Jump Street is taking very recognizable genre situations and going over the top with them. And, actually, that doesn’t mesh. It was a good intention, and everyone was smart, but when you really step back and look at what’s at the heart of either of those two series of movies, they’re not very compatible,” Parked added.