Johnny Cash has a very distinctive voice and manner, making him a likely difficult man to portray. His life was tumultuous to say the least, meaning any film about him will be jam-packed with drama. The most famous portrayal of him was in 2005’s Walk the Line – but who played him?

Johnny Cash was played by Joaquin Phoenix in the film, which gained a great deal of acclaim from critics.

Many expected Joaquin to win an Oscar for the portrayal, with it becoming his second nomination.

His first was for 2001 film Gladiator, for which he was nominated for the Best Supporting Actor.

After this, he was nominated in 2006 for Walk the Line, this time as Best Actor. 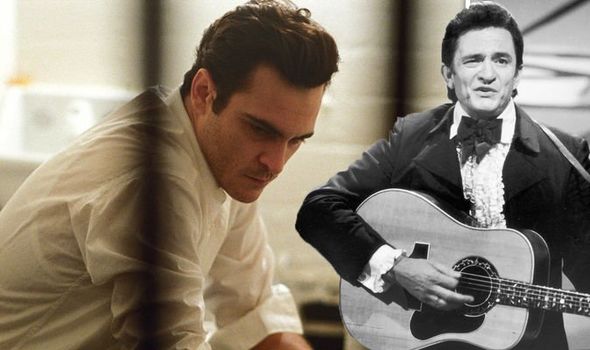 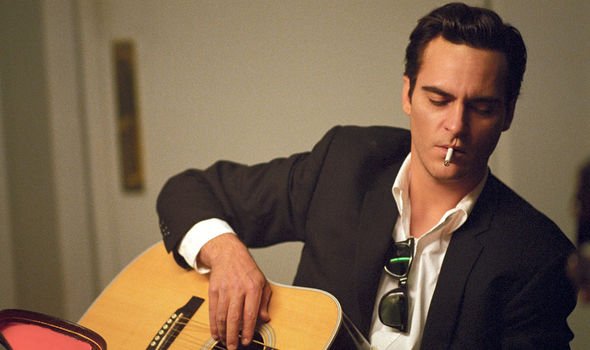 He did not win, however, but his co-star Reese Witherspoon won the Best Actress award for her portrayal of Johnny’s wife, June Carter.

Luckily, before portraying Johnny, Joaquin spent time with the man himself, telling a strange story of their meeting, along with his meeting with June as well.

Speaking to US TV host Conan O’Brien in 2005, Joaquin said: “I was invited over to dinner at his friend’s house and I went over.

“It was an amazing experience, I can’t tell you what that’s like, words can’t express what it was like there. 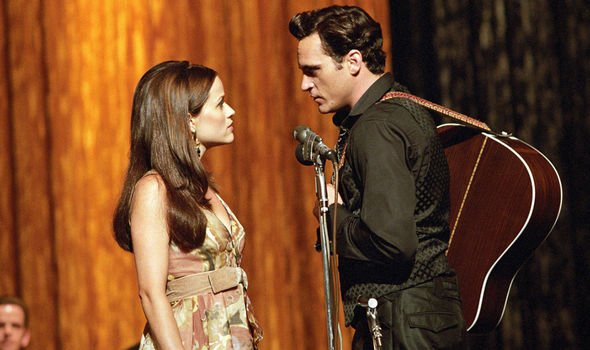 “John and June were just beautiful people. And they sang this song together and looked in each other’s eyes and it was beautiful, spiritual.”

However, there was a moment which Joaquin considered to be “fascinating,” showing Johnny’s darker side.

He continued: “And then I had to leave and John stopped me as I was walking out.

“He was a real fan of this movie I did, Gladiator, and he said, ‘My favourite part is when you said, ‘Your son squealed like a girl when they nailed him to the cross, and your wife moaned like a horse. 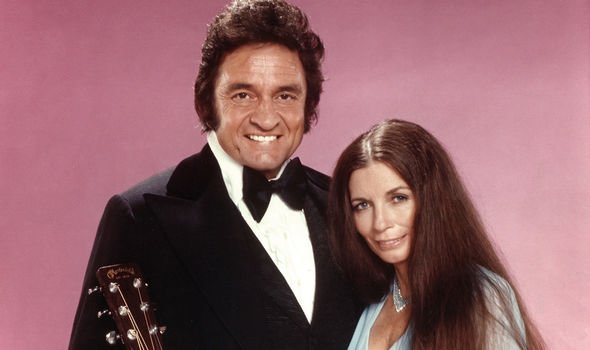 “I mean the most sadistic dialogue ever committed to celluloid. But it was amazing just seeing him with June and this great love and then that’s the dialogue he quotes. It’s fascinating.”

In order to become The Man in Black, Joaquin had to take vocal training, which again meant he was juxtaposing Johnny’s darkness with some vocal exercises which felt far from those lyrics.

He said when asked how he nailed that distinctive baritone: “With vocal lessons, doing work with a vocal coach and it’s the most humiliating process I’ve ever endured.

“Because you do these exercises, all these vowels. And it’s so uncomfortable, I can’t tell you.

“And to transition as I hear this guy… you know how do I go from that to, ‘I shot a man in Reno just to watch him die.’?

Eventually, Joaquin did win his Oscar for his role in Joker in 2019.