“‘Rebel Ridge’ is pausing temporarily as we look to recast John Boyega, who needed to leave the project for family reasons,” a Netflix spokesperson said 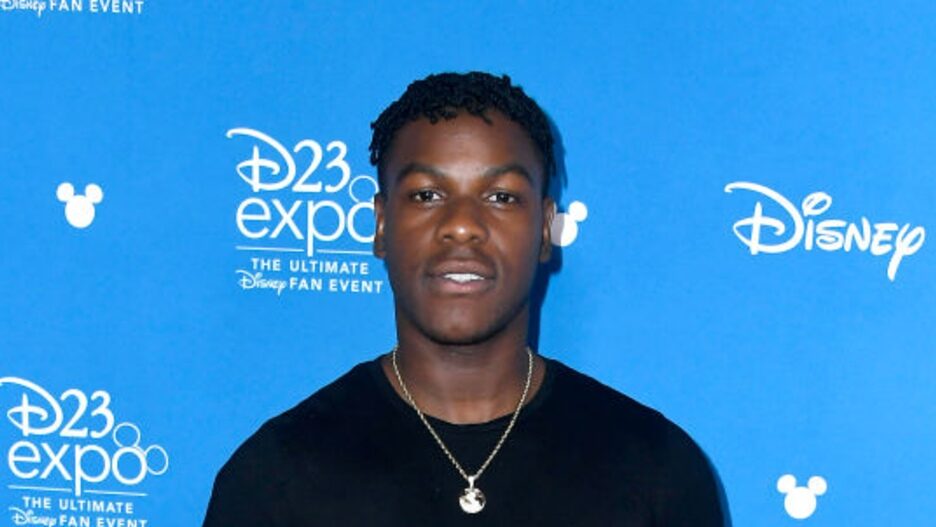 John Boyega has dropped out of the upcoming Netflix film “Rebel Ridge” midshoot citing “family reasons,” according to a Netflix spokesperson.

“’Rebel Ridge’ is pausing temporarily as we look to recast John Boyega, who needed to leave the project for family reasons,” a Netflix Spokesperson said in a statement to TheWrap. “We remain committed to Jeremy Saulnier’s extraordinary film and look forward to resuming production. We look forward to continuing our partnership with John Boyega’s UpperRoom Productions, in addition to our upcoming film ‘They Cloned Tyrone,’ in which he also stars.”

The film commenced production in Louisiana on May 3. A replacement for the “Star Wars” headliner is underway. Production was initially supposed to begin in April of last year but was postponed due to the pandemic. 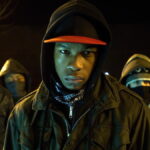 Plot details have been kept under wraps on the project that is directed by “Blue Ruin” and “Green Room” director Jeremy Saulnier. According to Deadline, which first reported Boyega’s exit, “Rebel Ridge” is said “to explore systemic American injustice in the context of action, suspense and black humor.”