A couple of years back It stormed the box office, becoming the highest-grossing horror movie of all time. Now the adaptation of Stephen King’s classic book gets its conclusion in It: Chapter Two set 27 years after the events of the first film. Now the reviews are in and the Pennywise sequel currently has a Rotten Tomatoes score of 83%. Here’s a round-up of the major reviews.

Daily Express – read the full review here
More hard Spielberg with a Stranger Things/Goonies vibe, It: Chapter Two has plenty of laughs and heartwarming moments as it does jump scares and gore.

Time Out
Even as it drifts into narrative indiscipline, you appreciate the movie’s attempt to make sense of a troubled, beclowned present.

Empire
A psychologically merciless sequel, everything here is as it should be: deeper, scarier, funnier. Muschietti in particular has stepped up, skilfully guiding us through a rollicking funhouse. It is obscenely entertaining. 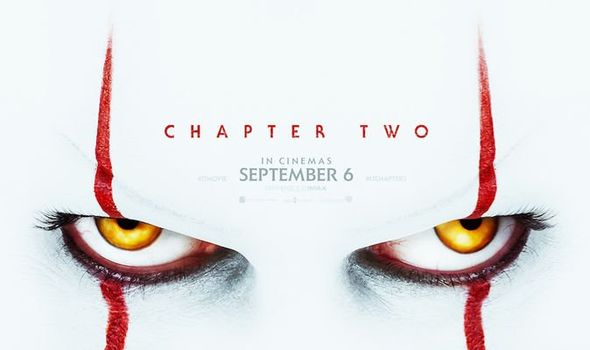 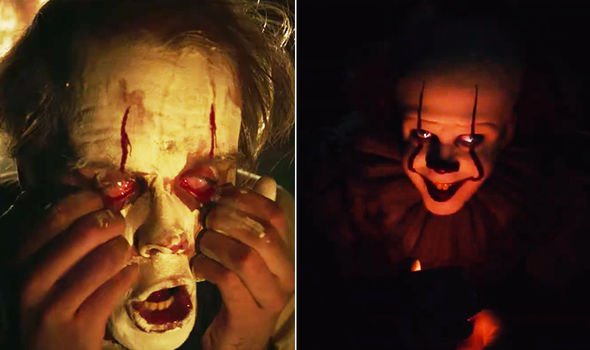 Slash Film
For all its clumsy storytelling faults, here is a movie that faithfully understands what makes Stephen King’s prose so powerful.

Nerdist
I think fans of Stephen King are going to really enjoy IT Chapter Two, as are fans of the first movie. It’s just not quite as pure an experience as part one. But is adulthood ever as pure as childhood?

IGN Movies
Although marred by pacing issues and some shoddy CGI, It Chapter Two still has enough creepy set-pieces and solid performances to bring the saga to an effective, albeit formulaic, conclusion.

However, not everyone was a fan, with critics highlighting the almost three-hour runtime as a bit too much.

WILL THERE BE AN IT: CHAPTER THREE? 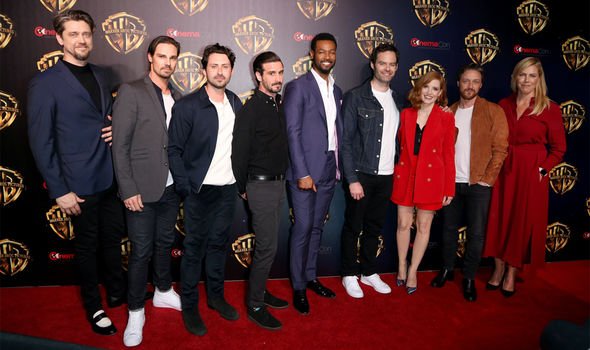 Hollywood Reporter
Literally doubling the number of actors that played key roles in its predecessor, 2017’s Chapter One, the film puts excellent thesps in the parts but winds up feeling much less satisfying.

Forbes
Ambitions aside, ‘It Chapter Two’ undercuts its horror and drama with consistent quips, while certain narrative choices undercut its grand themes and grander scope. Meanwhile, the entire second act exists as a way to essentially replay the first film.

The Guardian
It is just so pointlessly long: approaching three hours, with our heroes finally beginning to assume a glassy-eyed solemnity like Hogwarts graduates or the Fellowship of the Ring.

New York Times
This 2-hour-49-minute movie drags more than it jumps, wearing out its premise and possibly also your patience as it lumbers toward the final showdown.

It: Chapter Two will be released in UK cinemas on Friday.

'For Sama' Is Named Top Doc at IDA Documentary Awards