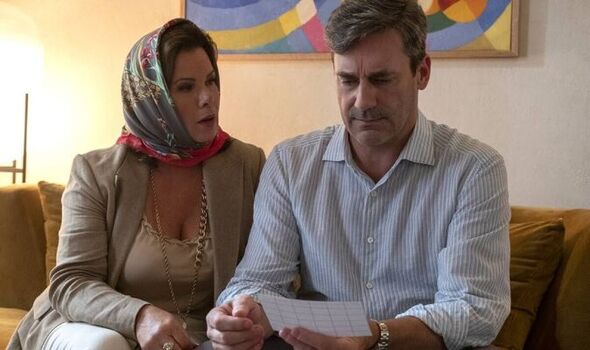 Although further adaptations of Gregory McDonald’s comic novels have long been mooted, it’s fallen to Jon Hamm to bring the smooth-talking sleuth back to the big screen in a self-produced, self-led adaptation of McDonald’s second Fletch novel.

Sadly, you get the feeling the Mad Men star is just a little too cool for this crime comedy. Hamm delivers smart one-liners but doesn’t attempt the slapstick that makes Fletch so rewatchable.

As in the previous films, the plot is largely forgettable. A retired Fletch gets drawn into a mystery by his wealthy Italian girlfriend Angela (Lorenza Izzo).

Her father has been kidnapped and, when his abductors demand one of his stolen paintings as the ransom, Fletch must track down its whereabouts.

It gets murkier when our hero becomes prime suspect in the murder of a woman whose body is found in his rented apartment.

The mystery lacks twists and, with Hamm playing the straight man, the biggest laughs come from the supporting players.

The real stars here are Kyle MacLachlan as a germophobe art dealer, Annie Mumolo as Fletch’s chatty neighbour and a hilarious Marcia Gay Harden as an oversexed Italian countess.

In Harden’s hammy accent, our hero is called Flesh. It’s a silly joke but it works.

And the third Fletch film could have done with a lot more silliness.

DC and Marvel movies: How accurate are comic book movies? Expert speaks out