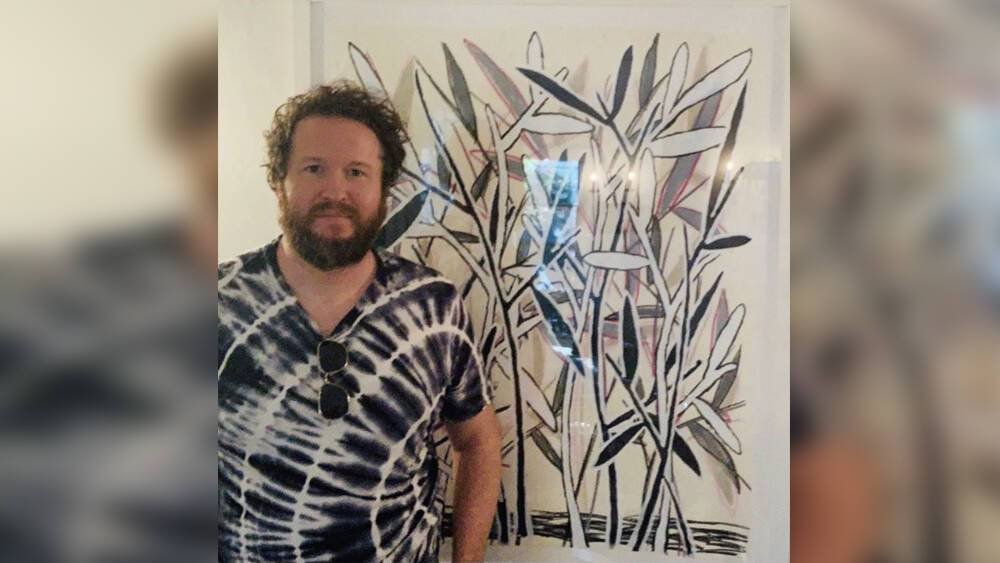 A screenwriter for Hollywood movie, Hitman’s Wife’s Bodyguard, has died at the age of 43.

According to reports, Brandon Murphy died in Los Angeles on January 9, with friends sharing the news with Deadline.

A cause of death was not given.

Reacting to the news, Murphy’s friend Aaron B Koontz tweeted: ‘This news was just gut wrenching. Brandon was such a kind and sweet soul and it was an honor to work with him and produce his directorial debut.

Murphy co-wrote the 2021 comedy with his brother Phillip Murphy and Tom O’Connor, the latter of whom wrote the 2017 original. Released in June, both blockbusters starred Samuel L Jackson, Ryan Reynolds and Richard E Grant, while Salma Hayek and Antonio Banderas joined for the latest instalment.

The sequel follows suspended bodyguard Michael Bryce (Reynolds), who must once again team up with hitman Darius Kincaid (Jackson) and his wife (Hayek) to stop a madman (Banderas) from launching a terror attack on Europe.

The film opened to a cool $17million in the US and finished at $70m.

The screenwriter was born in Norristown, Pennsylvania in 1978 and rose to prominence in New York City in the mid-2000s as the underground graffiti artist secretly responsible for the misspelled ‘Rod Stuart Love the Hamptons’ tags.

It was during this time that he sold a pitch for his first feature film, Pony Bush, to Dimension.

According to friends, when the money from the script sale came in, Murphy headed to Los Angeles.

In addition to their screen career, the Murphy brothers also hosted Camp Goodboy, a weekly podcast on which invited guests joined them for a satirical commentary on pop culture and current events.

Jesse Plemons and Kirsten Dunst on Falling For Each Other: 'I Knew She'd Be in My Life for a Long Time'