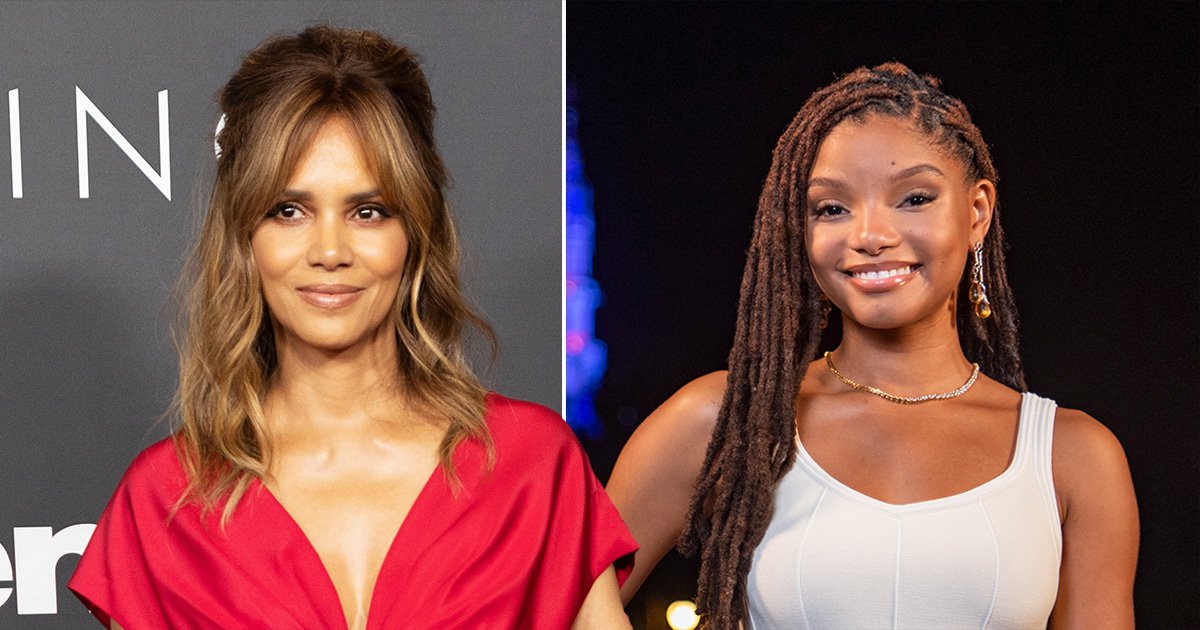 Halle Berry had a very gracious response after being mistaken for The Little Mermaid star Halle Bailey – and it definitely wasn’t the first time.

All eyes will be on Bailey, 21, in the next couple of years when she makes her debut as beloved Disney princess Ariel in a live-action remake of The Little Mermaid, which is set for 2023.

However, some cinema-goers may get a surprise when they find it’s not actually Oscar-winner Berry in the role, but her younger counterpart.

Not only do the actresses have the same first name but they also bear very similar-sounding last names, hence the confusion.

One fan unwittingly tweeted at Berry: ‘Can’t wait to see you under da sea! ,’ making a clear reference to the Little Mermaid by quoting the iconic theme song.

Berry, 55, wasn’t a diva about the mistake at all and replied sweetly: ‘… wrong Halle lol. I can’t wait to see her too though!’ showing it’s all love between the two Halle’s.

Oscar nominations 2021: Who’s in for sure – and who may get snubbed