Trailer: Guardians of the Galaxy Vol. 2

Chris Pratt has played Star-Lord across two Guardians of the Galaxy movies and two Avengers epics to date. But, of course, Peter Quill is based on the comic book character of the same name. And now Marvel have confirmed that Star-Lord’s sexuality is polyamorous bi-sexual.

In the comic Guardians of the Galaxy #2, Star-Lord appeared to meet his end in an explosion.

However, Al Ewing’s current run has brought Peter Quill back, revealing his sexuality for the first time.

In Guardians of the Galaxy #9, I Shall Make You A Star-Lord, it’s discovered that the half-Spartoi didn’t die in the blast but ended up in a parallel universe.

There, Quill was trapped on a planet called Morinus for 140 years where he had new lovers. 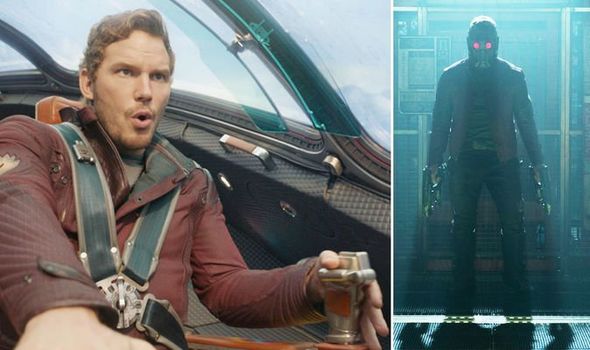 According to Pink News, Star-Lord journeyed through the Twelve House of Morinus accompanied by two blue-skinned humanoids called Aradia and Mors.

At first, Quill doesn’t want to be in a love triangle with them, hoping to be reunited with Gamora.

But after 12 years he’s shown bathing with the pair in an intimate ceremonial temple scene.

Star-Lord is best known as a bit of a ladies’ man, as seen most recently in Pratt’s portrayal in the Marvel movies. 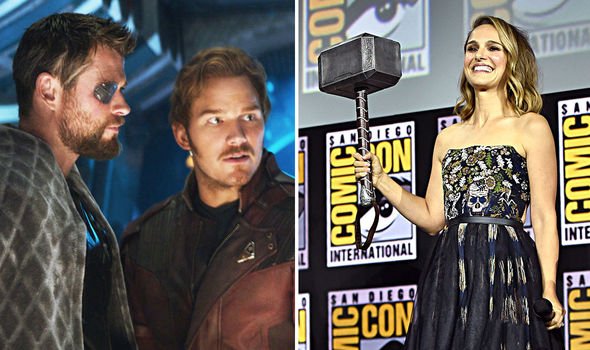 However, it’s currently unclear if the MCU’s Star-Lord will explore bisexuality in the upcoming movies or not.

Pratt’s Quill was last seen heading off into space in a search for the 2014 alternate Gamora.

The Guardians of the Galaxy have been joined by Thor for their next set of adventures after they were restored to life by Smart Hulk’s Snap in 2023.

Presumably, they’ll next all appear in the Guardians of the Galaxy holiday special on Disney+ which may release next year.

After that, the Guardians of the Galaxy will next appear with the Asgardian god in Thor Love and Thunder, set for release in May 2022.

Groot voice actor Vin Diesel spilt the beans of the Guardians’ inclusion in Thor 4 back in March.

The Fast and Furious star told Comicbook.com: “Thor[: Love and Thunder] will incorporate some of the Guardians of the Galaxy.”

Diesel added: “That’ll be very interesting, nobody knows, maybe I shouldn’t have said anything.”

Of course, originally Guardians of the Galaxy Vol 3 was supposed to release at the start of this year.

But following director James Gunn’s brief firing and re-hiring, the movie has been pushed back to 2023. Gunn went off to direct DC’s The Suicide Squad for Warner Bros but will now focus his efforts on Guardians of the Galaxy Vol 3.

Thor Love and Thunder is released in cinemas on May 6, 2022.

Disney Could Lose $500 Million-Plus From Closure of Theme Parks