Grace Kelly may have only had a relatively short screen career, but her appearances gained her critical acclaim. She won an Oscar for her role in The Country Girl and became a muse for auteur Alfred Hitchcock. However, it was not an easy road to get to this point, as she had to fight against tough family relationships and sexism in Hollywood.

Before Grace Kelly had even arrived in Hollywood, she had to go to great lengths to learn her trade.

Her father, Olympic athlete John Kelly, thought little of his daughter’s life choices, even comparing her to a prostitute.

Grace’s friend Judith Balaban Quinn reportedly said John considered the job of an actress to be “a slim cut above streetwalker.”

In order to gain support for her choice of work, she had to go it alone, using her business acumen to earn enough money to support her through acting school.

Expert Gemma Godfrey told Express.co.uk: “…she’d moved away from her family, she gave up the security of her family and actually had to fund her acting on her own through modelling.

“So she’s worked so hard. She was known as a very hard worker over the years.”

Grace’s career began with her appearing in various magazines, including Cosmopolitan, as a way to fund her dream job of acting.

However, this was just the tip of the iceberg, as when she entered Hollywood, she was forced to survive at the behest of the studios, with her salary paling in comparison to that of her male co-stars. 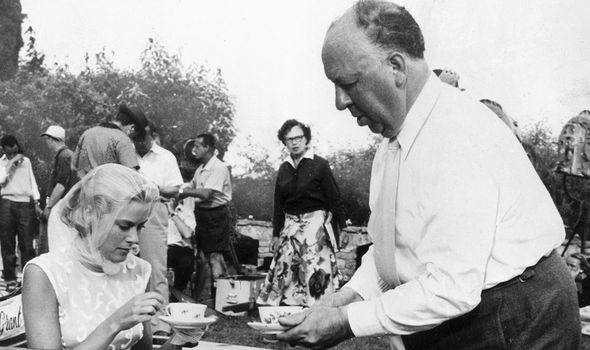 Gemma explained about the power of the studios: “The studios have power. And we’ve got to remember that nowadays we have a lot more independent production companies, back then it was the main studios, and they really had full control.

“So the contract basically said that they’re in control of ‘lending her out.’

“So they have control over the films that she did outside of the studio, and they were able to drop her at any time. So really, she was at their mercy.”

However, Grace was a canny operator, and unlike many similar actors of the time, she negotiated to ensure she could work on the stage outside of her studio contract. 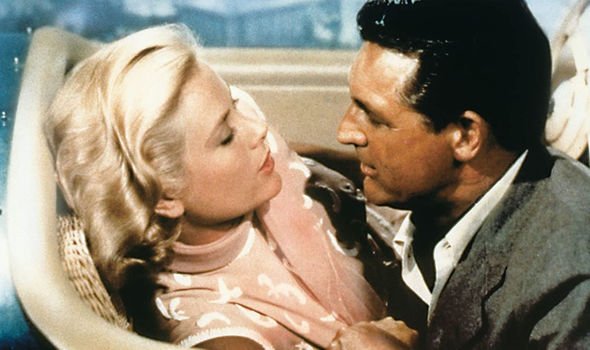 This would have provided another revenue stream for her, and, according to Gemma, made her far more a modern woman, comparing her to the likes of Reese Witherspoon who ‘levelled the playing field’ with her own production company.

Gemma continued: “The second point is around the gender pay gap, and what was stark was, to give a tangible example, she earned a third of the salary that Cary Grant earned in To Catch a Thief.

“And that was when she was doing well, and she was at that time… more and more nowadays, you’re actually seeing great male actors and leads saying they’ll sacrifice their salary or they won’t do the film unless things are more equitable.

“And you’ve now got more females, directors or producers as well, which is really great.” 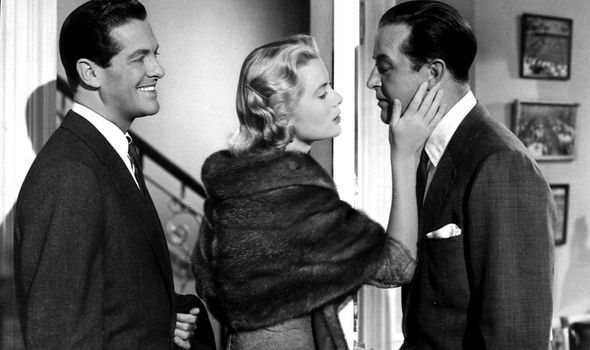 It seems Grace was ahead of her time, coming up with other ways to earn like theatre work and becoming a fashion icon, while also fighting against sexism in the gender pay gap of the time.

The final aspect of her work Gemma exposed in the documentary Grace Kelly: The Missing Millions was also about how her private life was also governed by Hollywood, and some of her decisions meant she was unfairly penalised.

Gemma added: “The studios used to fake relationships between stars, and they were really controlling the narrative to try and get more publicity for their films.

“While that was going to potentially damage her career, at the time, when married men were having affairs with younger women, it would help their careers.

“There was very much a sexual double standard in Hollywood as well.”

Grace had to scrimp and save to get to the point of being one of the most sought after and highly-paid actresses in Hollywood, and also had to fight against her critical father and gender stereotypes to get there.

Grace Kelly: The Missing Millions is available on My5 now

H.E.R. to Follow Passion for Acting After Winning Another Grammy