Sequels have been losing steam at the box office lately, with “The Secret Life of Pets 2” and the X-Men film “Dark Phoenix” the most recent disappointments. Disney hopes to reverse that trend with “Toy Story 4,” opening June 21, followed by “Frozen II” five months later. The first full-length trailer for that movie has just been released.

After whetting fans’ appetites with a dialogue-free teaser in February, the studio revealed a bit more of the follow-up’s story in the new clip. Princesses Elsa (voiced by Idina Menzel) and Anna (Kristen Bell) leave the kingdom of Arendelle behind to travel over raging waterfalls and past Stonehenge-like monuments on a perilous quest to unravel a mystery about their homeland.

The trailer has a surreal feel, as a glowing horse appears to Elsa underwater and a rolling boulder transforms into a troll-like creature, who warns her, “The past is not what it seems.” As Elsa unleashes her icy powers, Anna vows to protect her older sister: “I won’t let anything happen to her.” 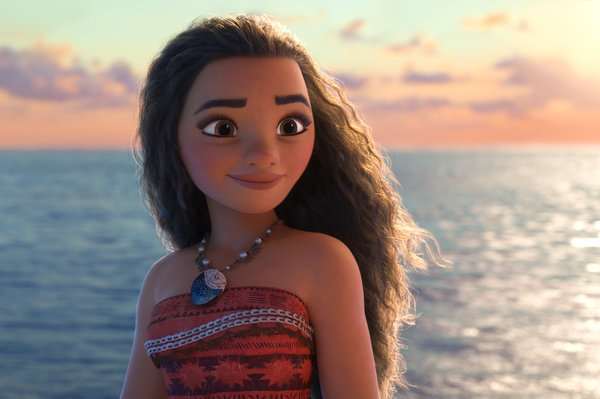