Elvis Presley died in 1977, in a moment which left fans desperate for answers. Mourners gathered at his home in Graceland for days, and his house is still considered a pilgrimage for Elvis fans now. But many had questions about his death, leading some to believe he may not have died at all.

His girlfriend at the time, Ginger Alden, spoke in 2014 about her romance with Elvis in her autobiography, in which she also described the horrific circumstances in which she found him on the day.

She said: “Elvis looked as if his entire body had completely frozen in a seated position while using the commode and then had fallen forward, in that fixed position, directly in front of it… 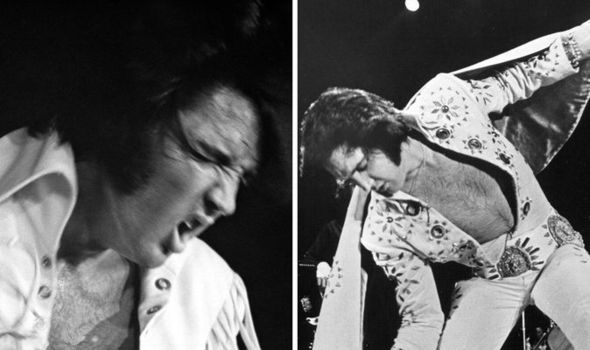 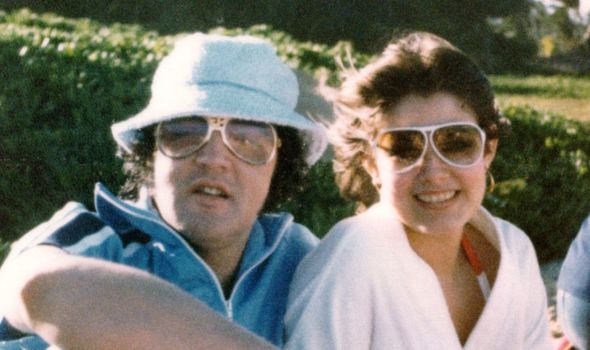 “It was clear that, from the time whatever hit him to the moment he had landed on the floor, Elvis hadn’t moved.”

Others, including the Daily Express’ Brian Vine, said he died in hospital, with the front page story reading: “Elvis Presley, the King of Rock, died in hospital last night after being taken ill at his home.

“The 42-year-old star was found unconscious at his Graceland mansion in Memphis, Tennessee.

“Detectives from Memphis police department are investigating the ‘strong possibility that death was a result of an overdose of drugs’.” 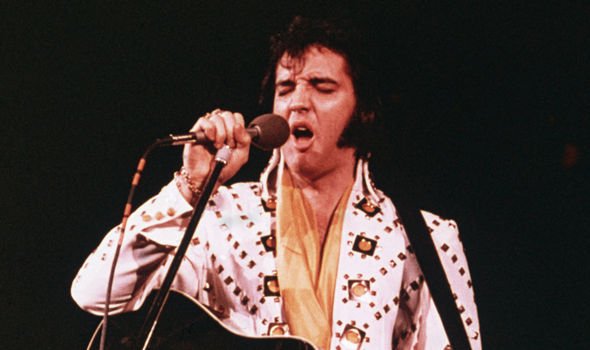 Having said all of this, other details later came to the fore, with some suggesting he had severe constipation due to ingesting a huge number of pills.

Many have, in their telling of how Elvis died, referenced severe health problems he developed long before his death in August 1977.

Initially, the coroner released the statement that Elvis had died of “cardiac arrest”, with others later claiming the various health issues he had, such as an enlarged heart and lung problems could have added to this.

After various reports, the cardiac incident has been named the cause of death, though it is widely considered to be the case Elvis’ drug use and other health conditions contributed to the incident. 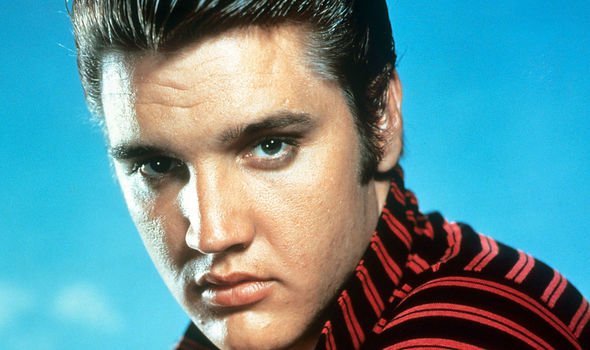 Despite this, there have been a number of reported sightings and even phone calls from Elvis, with many believing they have seen him.

One such theory suggests he appeared in the background in Home Alone, standing behind Catherine O’Hara’s character as she speaks to an attendant at the airport.

As well as this, various images have surfaced of so-called “lookalikes”, whom people believe is evidence of Elvis’ still being alive.

In 1991, the TV documentary special The Elvis Files took a lot of these rumours and investigated them thoroughly, and one theory which was discussed included the idea The King went into witness protection after helping the FBI.

Talking about this theory in depth, The Elvis Files author Gail Brewer-Giorgio said: “There is no doubt about it, Elvis Presley was a federal agent.

“His power and clout went to the White House. President Nixon made his appointment, and we also know he received a call from President-Elect Jimmy Carter.

“And President Carter wanted to appoint Elvis to a special commission.

“Another call was placed by the FBI between President Carter and Elvis on August 15, 1977.”

This is one of many theories, with others ranging from Elvis faking his own death in order to disappear and live anonymously, with some suggesting he moved to Bermuda, Buenos Aires or he is living in a nursing home in Texas.

‘In the Heights’: How Many ‘Hamilton’ Stars Appear in the New Movie?

Is Hollywood Doing Fine With Oklahoma?