This week’s highlights include films about three icons of film, food and music 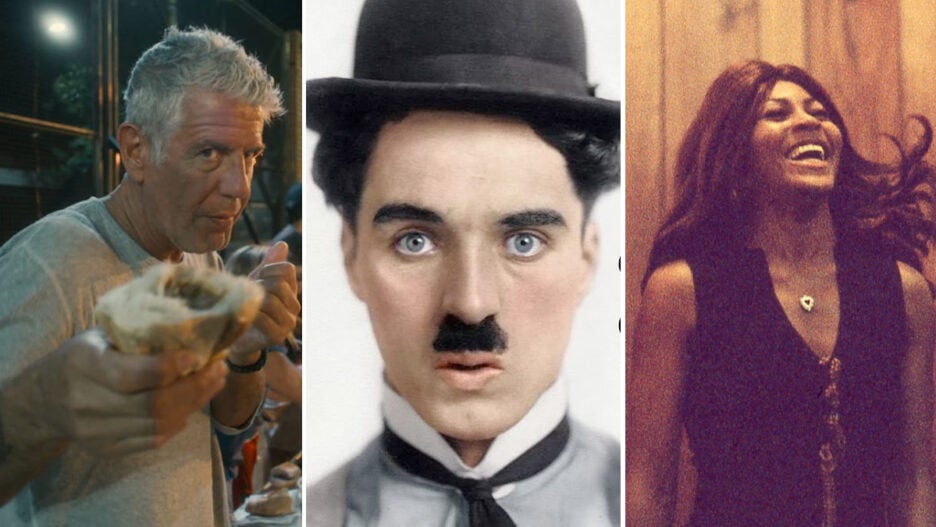 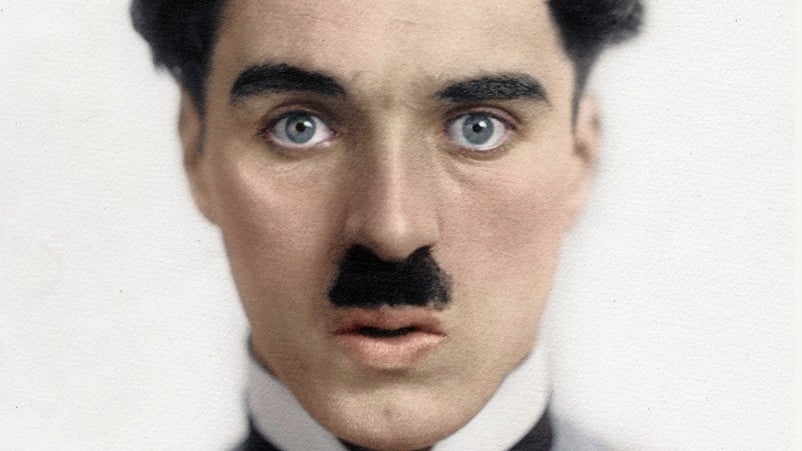 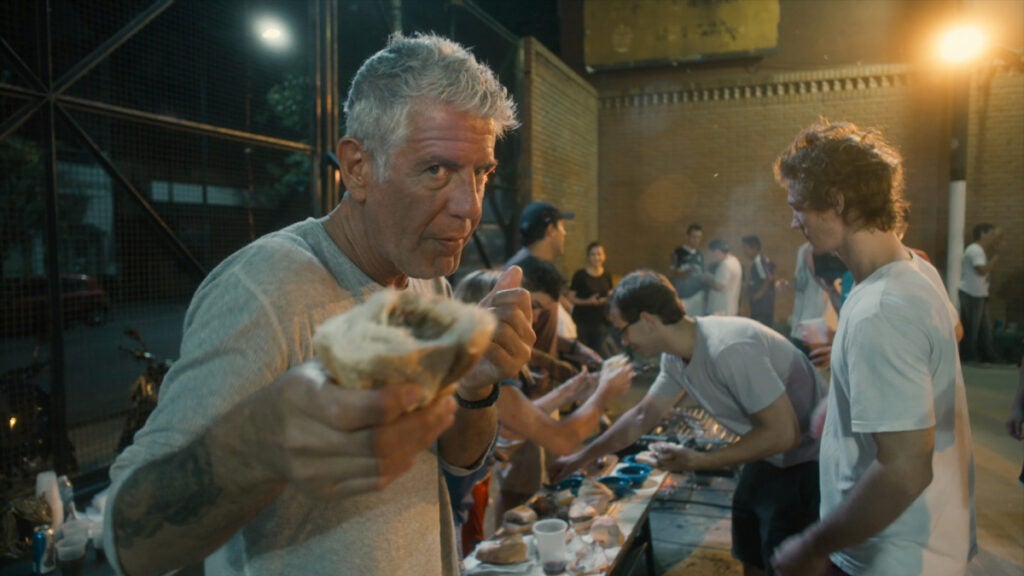 “Roadrunner: A Film About Anthony Bourdain”
(on streaming platforms) 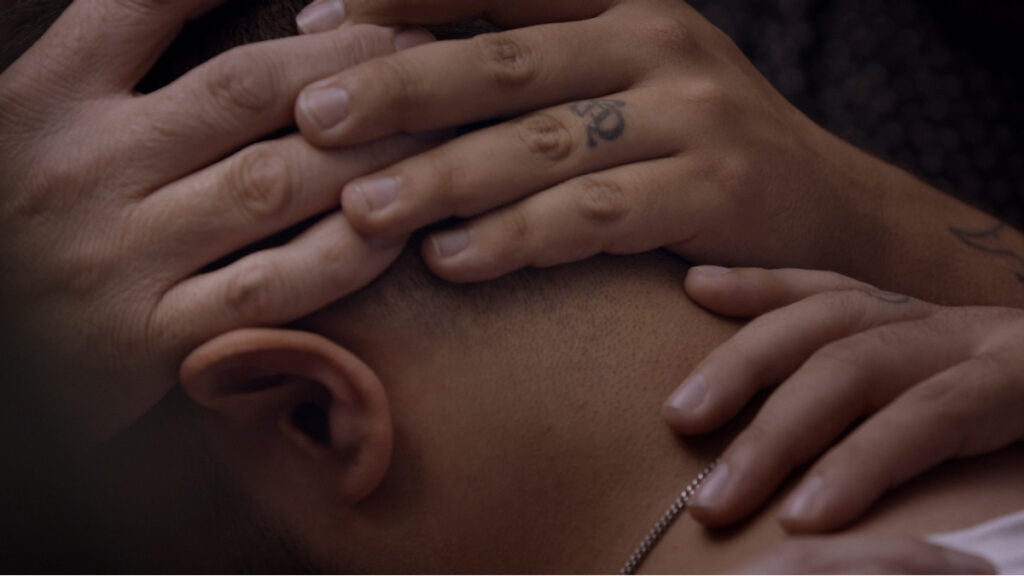 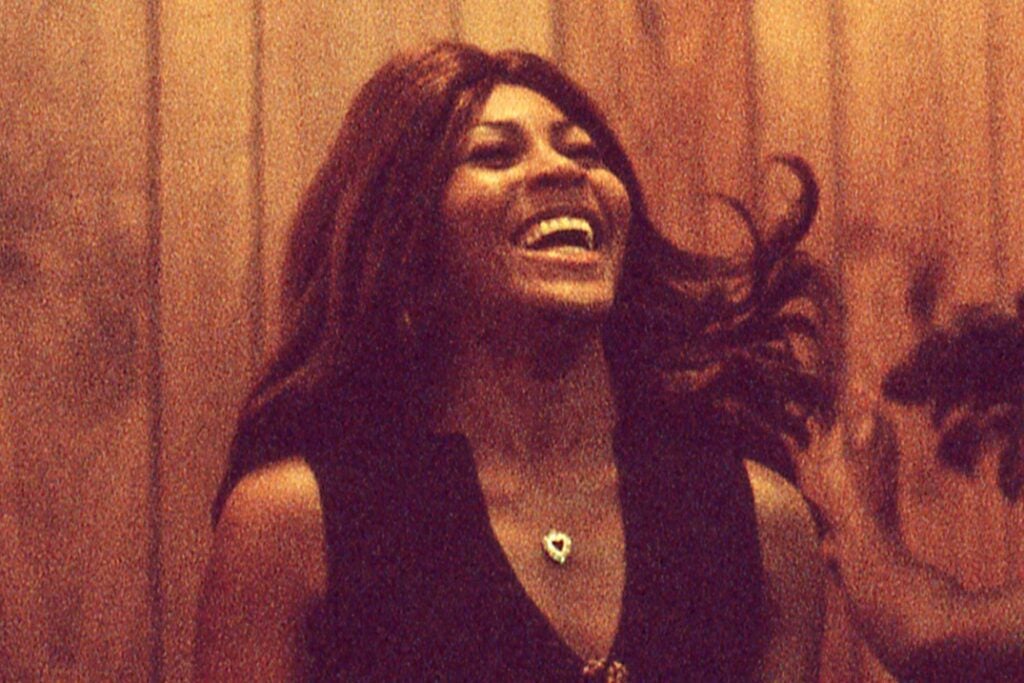 “My dream is to be the first Black Rock and Roll singer to pack places like the [Rolling] Stones,” Tina Turner once said. Dreams do come true in this vibrant doc. Turner is a true survivor, though even her difficult relationship with Ike Turner is handled with complexity: She’s candid about the difficulty of her most painful memories being a source of inspiration to others. But she is simply the best – and the sweaty concert footage alone makes “Tina” indelible viewing. [TRAILER]

“The Hunt for the Chicago Strangler”
(Discovery+, streaming now)

“Flee”
(in select theaters)
This extraordinary animated documentary about an Afghan refugee’s journey to Denmark — as well as to self-discovery — is angling to become the first film nominated in the Oscar categories of Animated Feature, Documentary Feature, and International Film. (And maybe even Best Picture.) [REVIEW]

“Citizen Ashe”
(in select theaters and available for rent on streaming platforms)
The life of champion tennis player Arthur Ashe, who died in 1993 at just 49 years old, is explored in this study of character, sports and activism. [REVIEW]

“Attica”
(available to rent on streaming platforms)
Fifty years after the prison rebellion that shook the world in 1971, this film from director Stanley Nelson (“The Black Panthers: Vanguard of the Revolution”) takes a deep look at the conditions that led to the uprising. [REVIEW]