Christian Bale‘s career trajectory changed drastically in the mid-2000s. After giving standout performances in movies such as American Psycho and The Machinist, the actor finally became a household name. Bale, of course, starred as the titular superhero in Christopher Nolan’s 2005 hit Batman Begins. Yet, even then, the actor was less enraged than most fans when The Dark Knight was under-recognized at the Academy Awards. 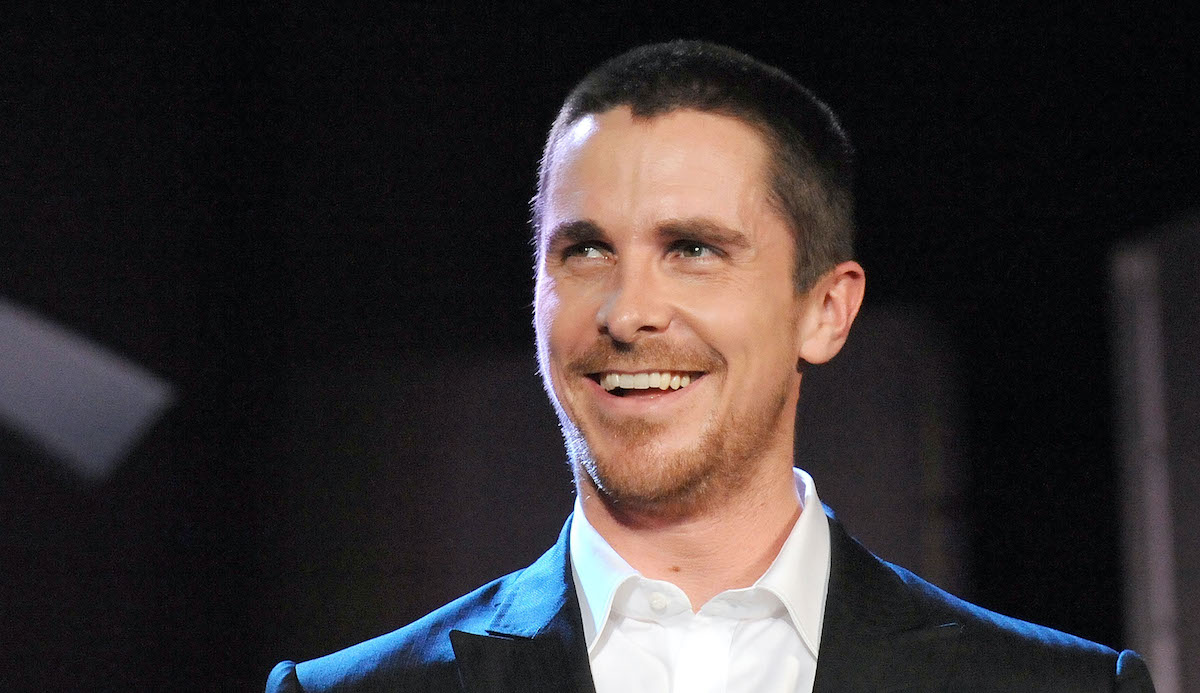 Heath Ledger won a posthumous Oscar for ‘The Dark Knight’

While Batman Begins was a critical and commercial hit, The Dark Knight pushed the series to a full-on phenomenon. The box office totals ballooned from $373 million to more than $1 billion worldwide, according to Box Office Mojo. And Nolan’s second Batman film earned a level of respectability rarely seen before in comic book movies.

Many fans and critics cited The Dark Knight as one of the year’s best films. Yet, the only major Academy Award it received was a posthumous Best Supporting Actor win for Heath Ledger. Its only other win was for Best Film Editing. However, many were annoyed by the lack of recognition Nolan’s movie received from the Oscars. Bale, on the other hand, had a different take.

Christian Bale had the best reaction to the movie’s snubs

In a 2009 interview with Total Film, Bale tackled a variety of topics tied to both The Dark Knight and his then-upcoming film Terminator Salvation. The latter production is perhaps most notable for Bale’s on-set outburst. But The Dark Knight had stood the test of time. In the interview, Bale acknowledges how “fantastic” Ledger’s win was. However, he admitted he wasn’t surprised the movie was snubbed by the academy overall.

“I’m not surprised by The Dark Knight not getting more Oscars though. I’m not really surprised by anything to do with awards. Hey listen, awards or not, it’s a wonderful movie. Chris Nolan did such a fantastic job of it and you look back at the history of the Oscars — some of the best movies never got s—.”

Regardless of whether one thinks The Dark Knight earned a Best Picture nomination, Bale is right. Even filmmaking icons like Alfred Hitchcock and Stanley Kubrick barely received any Oscar love. Ironically, Bale would go on to win in Ledger’s category a couple of years later for his work in The Fighter.

While The Dark Knight might not have gotten its due on Oscar night, it did — as Ledger’s Joker famously says — change things forever. The very next year, the academy expanded Best Picture from five nominated films to as many as 10. Many pundits considered this an effort to ensure films like The Dark Knight had a better shot at getting nominated.

And Bale’s movie has since led for more recognition among comic book movies. Films such as Logan, Black Panther, and Joker all earned major nods. And in the case of Joker, Joaquin Phoenix earned his first Academy Award for playing the title role. Given Ledger’s ground-breaking work, it’s hard to deny The Dark Knight had a positive impact on the genre.

Is Chelsea leaving The Young and the Restless?