Home » Movies » 'Candyman': To Watch the Final Trailer, Fans Have to Summon the Candyman Himself

Fans itching for more glimpses of director Nia DaCosta’s horror movie Candyman are going to have to summon up some serious courage. There’s only one way to get access to the final trailer for the movie set to premiere this month, and that’s to call for the Candyman himself. 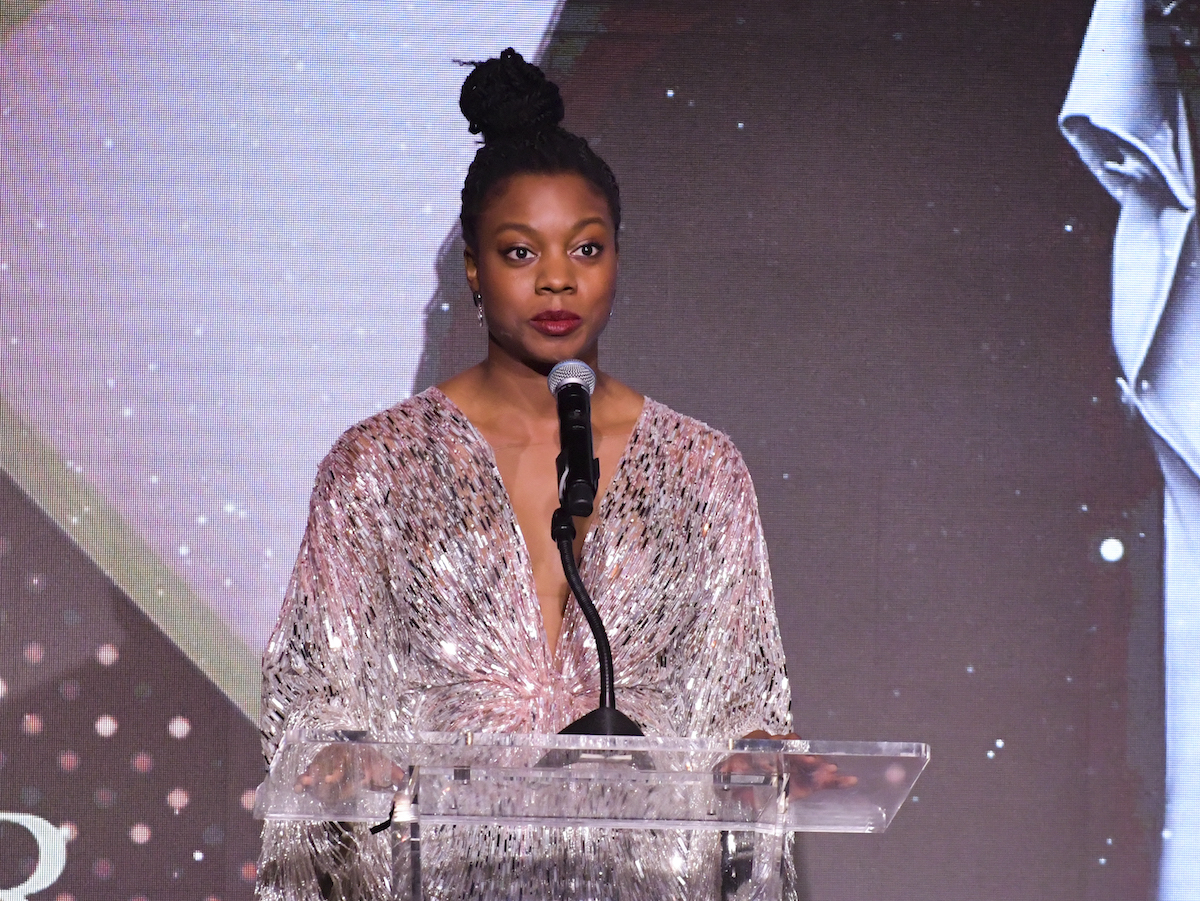 Who is the Candyman?

Author Clive Barker is the creator of the supernatural villain, the Candyman. Writer and director Bernard Rose initially brought him to the silver screen. However, he was first seen in Barker’s short story, The Forbidden,

Daniel Robitaille, the original name of the Candyman, lived in the 19th century as a talented portrait artist. He was often hired to paint the portraits of wealthy families in the South. Accused of having an affair with the daughter of a wealthy white man, Robitaille, the son of a slave, was the victim of a lynch mob. Covered him in honey and strung from a tree, a swarm of bees stung him to death. The sweet honey dripping from his body caused the children to refer to him as the Candyman.

The original Candyman debuted in 1992 and starred Virginia Madsen and Tony Todd as the titular character. While some may have thought Peele’s upcoming movie is a reboot, it’s actually a direct sequel to the first film. But Jordan Peele, who served as screenwriter, did some retconning to the villain’s origin story.

In the original film, the Candyman is the victim of a lynch mob. In 2021 Peele changed the backstory. This one revolves around a man accused of putting razor blades in children’s candy on Halloween. After he’s murdered by police, new evidence comes to light that proves he was innocent.

How fans can watch the final trailer

Candyman was a victim of the coronavirus (COVID-19) pandemic itself and had its release date pushed back. Fans even received their first full trailer for the film back in Feb 2020 before the US began shutting theaters due to the pandemic.

Fans saw some more scenes from the movie when Universal Studios released the second trailer in June 2021. Now Peele and company are using a clever marketing technique to grant fans access to the final trailer.

In the movies, if a person says the name “Candyman” five times in front of a mirror, he shows up and murders the offending party. To get access to the final trailer, fans must go to the official Candyman website.

There they’ll find a button that says “Summon Candyman.” Once they press it, a mirror on-screen will appear, and they’re to talk into the microphone of their phone, saying the name “Candyman” five times. After digital bees swarm the speaker’s face on the screen, a box with the trailer will appear, allowing the person to hit play and watch the final trailer.

Viewers might be disappointed to learn that there’s no new footage in the final trailer, but it’s a fun little Easter egg for audiences to try. If fans are too chicken to actually say his name, they don’t have too much longer to wait. Candyman debuts in theaters on Aug. 27.

Here's Everything 'Star Wars' Streaming on Disney Plus

The Morning Watch: VFX Artists React to 'Godzilla vs. Kong', The Trouble with Trilogies & More