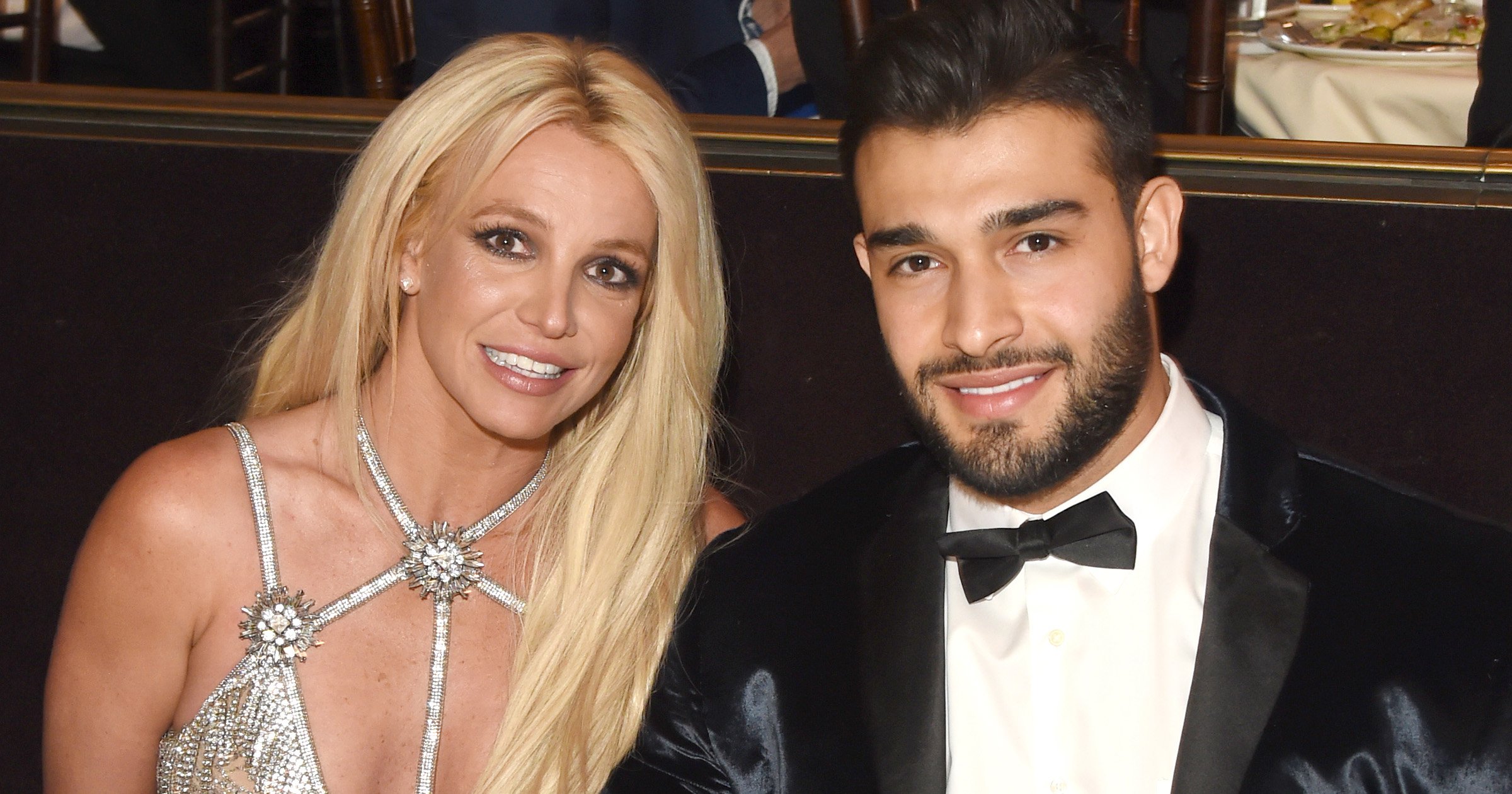 Sam, 27, hopes to become a star in his own right by breaking out into Hollywood after previously working as a model and personal trainer.

His rep confirmed the exciting news to E! News, revealing: ‘He is playing an action-oriented SWAT sergeant.’

According to Deadline, Sam has been cast as SWAT Sergeant Tobias and will star alongside Gibson and Kevin Dillon.

Hot Seat will reportedly centre on a former hacker, who is forced to break into high-level banking institutions by an anonymous man who planted a bomb under his chair at his office.

Gibson will play the man who must try to penetrate the booby-trapped building to get another man (Dillon) off the hot seat.

It’s said to be based on a story by Leon Langford & Collin Watts.

Hot Seat will begin filming in Los Angeles soon but it seems Sam has been preparing for some time, as he previously shared clips of himself training for fighting scenes and did a pretty convincing job.

‘In the lab training getting ready for action,’ he captioned the clip of him executing stage combat.

Sam is best known as popstar Britney’s longtime boyfriend with the pair getting engaged after he popped the question in September. The couple met in 2016 when she hired him to appear as her love interest in her Slumber Party music video.

The fitness trainer has also become Britney’s primary support system amid the legal battle regarding her conservatorship.

During her testimony in court, Britney, 39, described the conservatorship as ‘abuse’ and said she has been prevented from getting married to Sam or having more children, following her request to remove the IUD stopping her from getting pregnant.

From Instagram to 5,000 Theaters: Diana Silvers on ‘Ma’ and ‘Booksmart’

TV Bits: 'American Dad!', 'It's Always Sunny In Philadelphia', 'The World According to Jeff Goldblum' & More