Blade Runner 2049 hit cinema screens 35 years after the original film, Blade Runner, was released, but didn’t falter in following up from its incredible foundations. Officer K (played by Ryan Gosling) was tasked with finding out about a lost child, and how it was extremely important to mankind and replicants going forward.

During the search for this child, K finds himself being held up by a number of different parties.

One of these teams is the Doxie – a gang who was secretly working hard to keep the identity of Rick Deckard’s (Harrison Ford) child safe.

An iconic scene sees one of these street warriors attempting to intimidate K for the information he has – only to realise he is a Blade Runner.

Express.co.uk caught up with this Doxie, Krista Kosonen, to speak about their time on set, and working with the incredible director that is Denis Villeneuve. 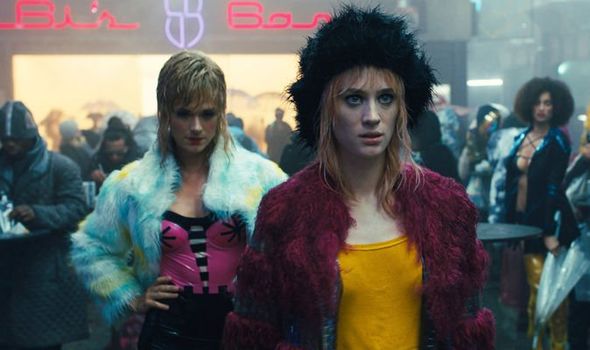 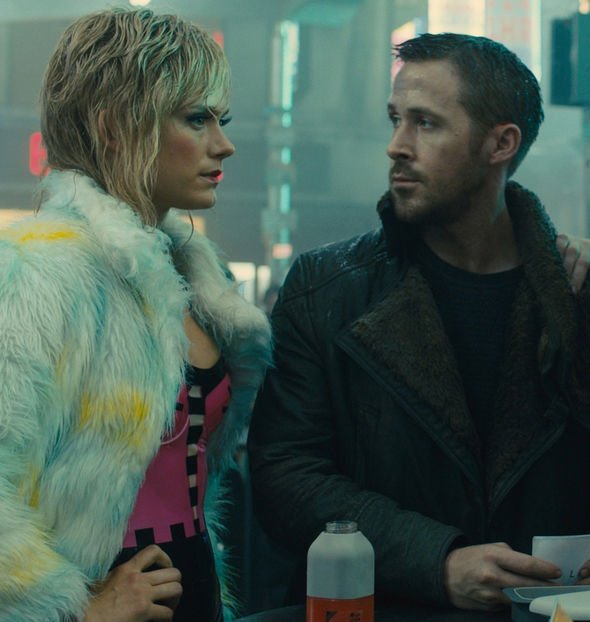 Speaking candidly about working on the film, Krista explained how she was on set for five days.

She then spoke about working with Villeneuve, the Finnish actor explained: “It was a great experience.

“For me, the memory is meeting Denis Villeneuve personally, because he was just such a nice person, and so enthusiastic.

“And he wanted me to speak Finnish in the part, and he was just really into Finland and he was asking about Finland.”

Krista added: “It was just a great experience, and I have never been in such a big shoot.” 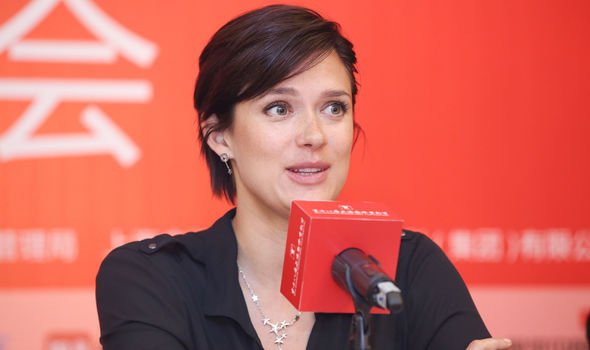 On rumours that the Doxie had even more scenes cut out of the film, Krista confirmed: “No

“I only had two scenes, and I think they’re all there!”

Krista is best known for appearing in the 2018 TV show Bullets, in which she plays Mari Saari, an undercover agent looking for a terrorist organisation.

The series is being replayed on Channel 4 this month, and will show off Krista taking on her police officer alter-ego once again.

Speaking about Bullets, Krista explained how she interviewed an ex-undercover officer, who proved to her that the job she was portraying on TV was “terrifying”.

She said: “We got to interview this ex-cop who worked in undercover, and I don’t know if I could ever, ever in any circumstance do what they do, because that is just terrifying.

“And you have to really control your nerves and be a brilliant actor, and I think that was very interesting.”

Bullets has a strong fanbase throughout Europe, and has seen many fans calling for a sequel to the hit show.

On returning to screen as a new undercover agent, Krista confessed: “There was some talk about season two, but I actually haven’t even given it a proper thought, because I’ve been working.

“I don’t know if there will be [another series], I don’t really know.

“It would really have to do with the plot – what they come up with, that is the most important thing in a show like this.”

Walter Presents: Bullets – the full series will be available on All 4 from January 29.

'Military Wives' Review: Singing for Queen, Country and Their Spouses