Black Widow (played by Scarlett Johansson) unfortunately saw her end in the latest film in the Marvel Cinematic Universe franchise. Avengers Endgame saw a number of characters being killed off in the effort to defeat the mighty Thanos (Josh Brolin), including Natasha Romanoff.

That doesn’t matter too much to Johansson, as another film involving the KGB spy is just around the corner.

The film itself is a prequel, detailing a portion of Natasha’s life from before she was an avenger, or worked with S.H.I.E.L.D.

However the film’s director has now confirmed the film is acting as more than just another Black Widow story, but a way for the Black Widow mantle to be passed on officially to Pugh’s character. 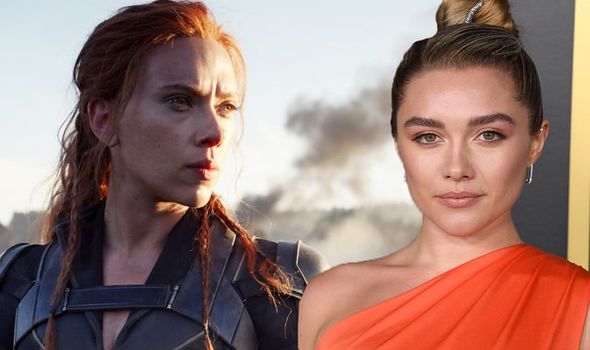 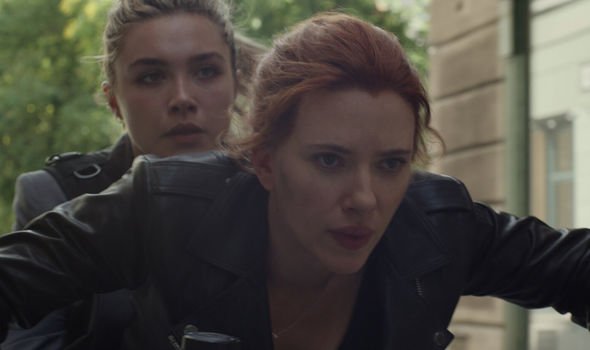 Black Widow’s initial release date was May 1 this year, but due to the ongoing coronavirus pandemic, it was pushed back to November of this year.

Speaking about the introduction of Pugh’s character in this film, Shortland explained: “[Kevin Feige] realised that the audience would expect an origin story so, of course, we went in the opposite direction.”

Pugh was then praised by her director, who went on to add: “We didn’t know how great Florence Pugh would be. 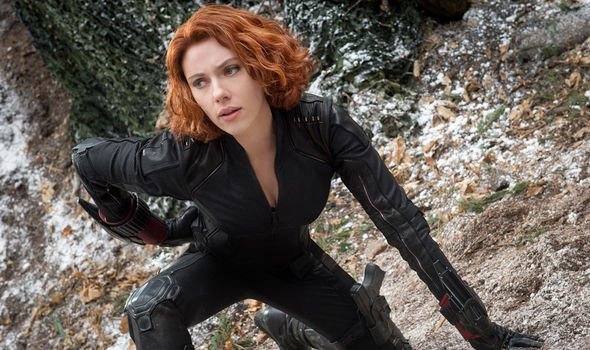 “We knew she would be great, but we didn’t know how great.”

She also went on to explain that Johansson herself was eager to point out that this film is actually a transition between characters.

“Scarlett is so gracious,” Shortland continued. “Like: ‘Oh, I’m handing her the baton.’ So it’s going to propel another female storyline.”

Pushing Pugh to the forefront of the franchise would be a smart move, as the Avengers will certainly need another Black Widow to join the upcoming revitalisation of the team.

Fans have caught wind of this recently as New York Times reporter Kyle Buchanan reported on Johansson talking about the film back in October.

Shortly after an event which saw Johansson talking about the film, Buchanan tweeted: “ScarJo notes that the upcoming Black Widow is the first Marvel movie produced boy one of its actors.

“She also referred to it as a ‘standalone franchise’ which is interesting if you expected it to be a one-off based on… you know.”

Much like Captain Marvel (Brie Larson) demonstrated, Marvel have a knack for creating a backstory before bringing a character into the present day.

If this is what Disney are planning to do with Pugh’s version of Black Widow, fans may see her rear her head in future instalments of the Avengers franchise.

But does that mean Black Widow will be the final film featuring Scarlett Johansson?

Black Widow is set for release on November 6 2020.

A New Breed of Animal Documentary