[This article contains spoilers for “It Chapter Two.”]

All the members of the Losers’ Club in “It Chapter Two” have a secret to hide — a detail or experience dating back to childhood and their initial encounter with the evil force of the film’s title that they are desperately hoping is never revealed. Some of these secrets are already known to viewers who watched the original movie, which was released in 2017, while others are disclosed over the course of “Chapter Two,” which opened on Friday.

We learn that Richie Tozier, the fast-talking, foul-mouthed teenager (played by Finn Wolfhard) who grew up to be a popular stand-up comedian (Bill Hader) is gay and has been secretly in love with his friend and fellow club member Eddie Kaspbrak (played as an adult by James Ransone). Alas, Richie is never able to share these feelings with Eddie, who is killed in the final confrontation with It (Bill Skarsgard). (Both films are directed by Andy Muschietti and adapted from the Stephen King novel, in which some of these scenes play somewhat differently.)

In a previous interview, Hader discussed how he had been sought to play Richie in “It Chapter Two.” Here, he talks about the specific decision to reveal Richie’s love for Eddie and how it factored into his performance. These are edited excerpts from that conversation. 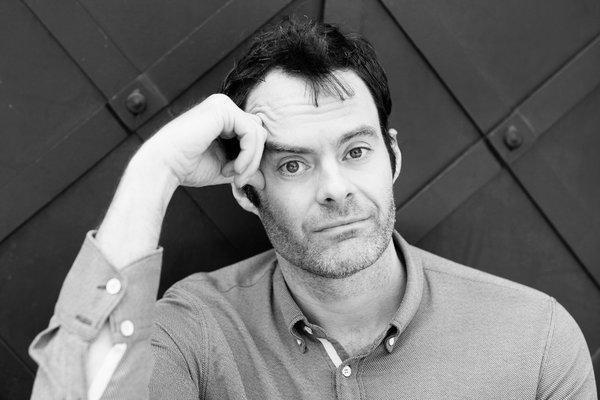 Was Richie’s sexuality something you discussed with Andy Muschietti before filming started?

Andy and I talked about how overt we should make it, and I said if it’s not overt, then why is he in the movie? You can’t do a half measure on it. You’ve got to go the full way or don’t even allude to it. Let’s not be coy. Let’s just say what it is.

Did knowing this detail about him affect how you played the character?

It just gave me more to play. We did a lot of different versions of Eddie’s death scene. We did one where he’s clearly dead, and I’m refusing to recognize it. And some where I was very tender with him, where I’m caressing his face — this is the person I love, and it wasn’t just lust. It’s truly love.

[In other scenes] I was playing off James, but knowing on some level that I loved him. It’s something [Richie] can’t connect to, so he has to hate that thing. It’s very adolescent. “I have a crush on you, but I don’t want to tell you that, so I’m going to push you away. But man, if he made the first move, that’d be the best thing ever.” 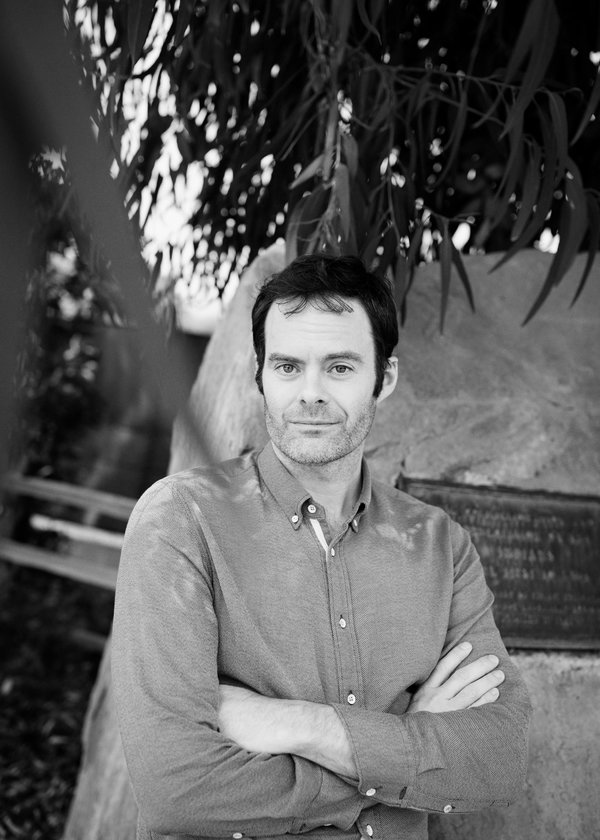 Some readers of the original novel have speculated that Eddie might be gay or queer-coded. And some viewers of the previous “It” movie felt it was hinting at the possibility of a romantic relationship between Richie and Eddie. Were you trying to respond to any of these ideas?

I wasn’t aware of that. I just knew if we’re going to do this story, play it for what it wants to be, because you can outthink yourself in a lot of ways. And I feel like it wants to be this. You’ve set the stage for this.

There was just no possibility that Richie could have been mature and told Eddie how he really felt about him?

I think with Eddie, it’s frozen like that. It’s like when you’ve known someone forever. My best friend, Duffy, we’re good, but we’re kind of stuck in the age we first started hanging out, at 15. Or like when you get together with your siblings. You revert back because your relationship’s been established at a certain age.

There’s little moments where I tried to play that. [When the Losers’ Club has its first adult reunion] Richie might be in a place where, he’s like, I don’t really care about him anymore. And then he immediately gets smashed. He sees Eddie’s there. He’s like, oh yeah, feelings still there — I’m going to get drunk. 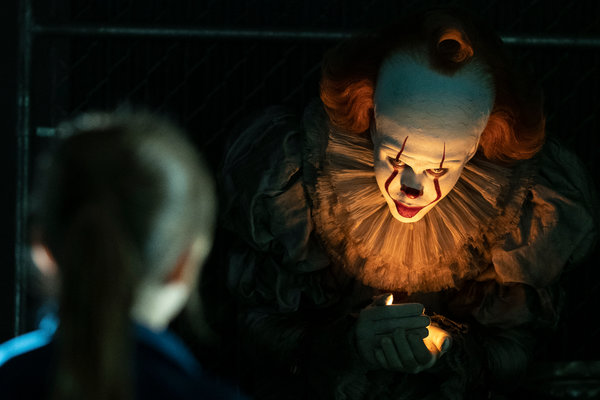 Dave Itzkoff is a culture reporter whose latest book, “Robin,” a biography of Robin Williams, was published in May. @ditzkoff

'Japan Sinks 2020' is a Bleak, Violent Disaster Anime That Hits Harder During Lockdown