Bill and Ted are coming back to the big screen to the delight of fans worldwide. Both Keanu Reeves and Alex Winter are reprising their roles for the third movie in the franchise. Here is everything you need to know about the upcoming Bill and Ted Face the Music.

What is the Bill and Ted Face the Music release date?

The only release date confirmed so far is the one for the USA.

The third film in the totally excellent franchise was announced on March 20, 2019, despite the script having been written in 2010.

Director Dean Parisot and co-writers Chris Matheson and Ed Solomon found it difficult to get a distributor to back the production until 2018. 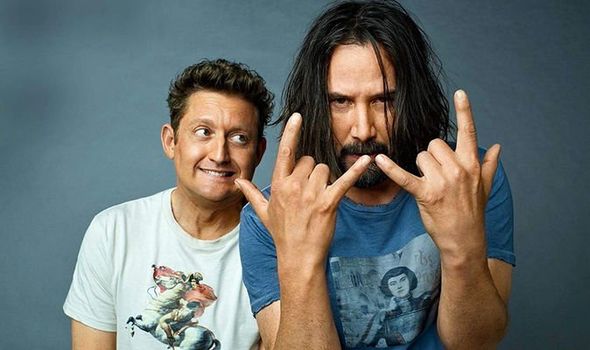 What is the Bill and Ted Face the Music plot?

The synopsis for Bill and Ted Face the Music reads: “Once told they’d save the universe during a time-travelling adventure, two would-be rockers from San Dimas, California find themselves as middle-aged dads.

“They are still trying to crank out a hit song and fulfil their destiny.

“Soon they are warned by a visitor from the future of the need for them to create a song that will save all life and the universe.

“The pair work with their families, old friends, and famous musicians to complete this task.”

Who is in the cast of Bill and Ted Face the Music? 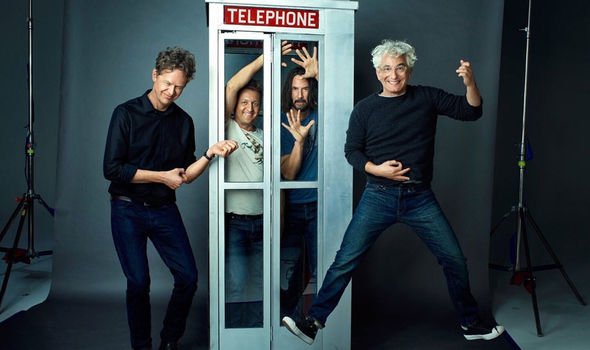 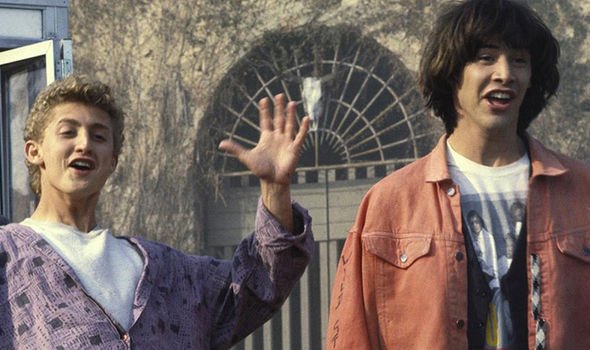 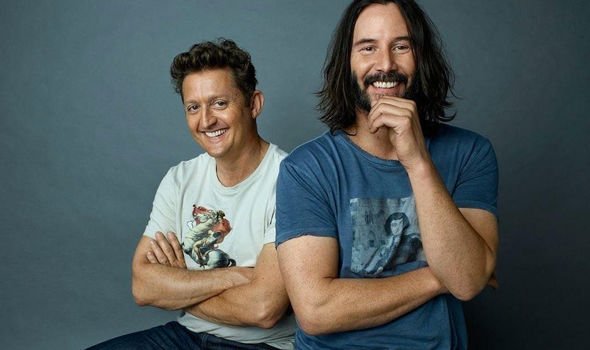 The musician Kid Cudi also appears in an unnamed role, as does Anthony Carrigan (Gotham).

Is there a trailer for Bill and Ted Face the Music?

As of writing, there is no trailer for the third film in the Bill and Ted franchise.