Home » Movies » 'Avengers': 1 of the MCU's Biggest Villains Could Introduce the X-Men, According to New Fan Theory

The Marvel Cinematic Universe is about to kick off Phase 4. And among fans’ most pressing questions is how Marvel Studios will introduce the X-Men into the fold. While rumors continue to swirl about the Marvel mutants, fans still have no official word on what the MCU X-Men will bring. Now a new theory wonders if a classic Avengers villain will be involved. 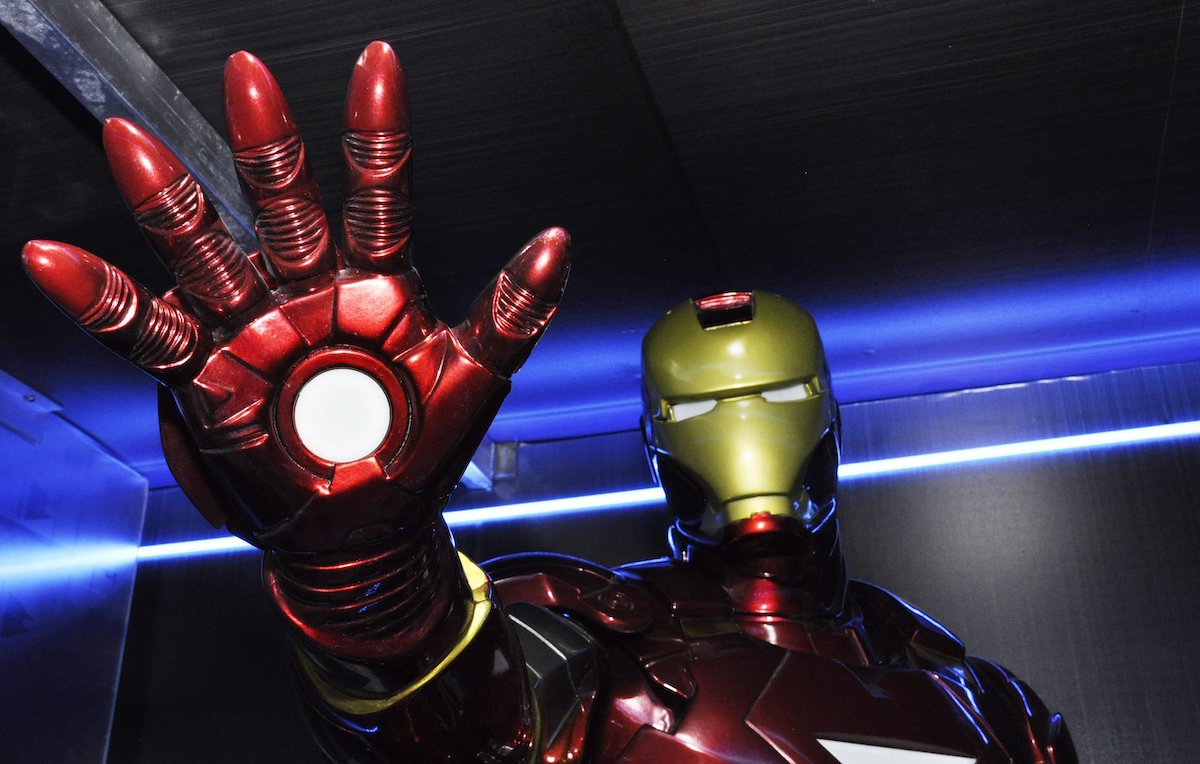 The way Avengers: Endgame, well, ends leaves Earth’s Mightiest Heroes at something of a crossroads. The core six heroes are all, for the most part, either dead or retired from the hero business, at least for now. Of course, the entire climax of Avengers: Endgame hinges on the entire MCU uniting against a common threat. So there’s that.

But the future line-up of the Avengers remains up in the air. Without Tony Stark (Robert Downey Jr.) and Steve Rogers (Chris Evans) around, the team is currently without leadership. Fans expect Black Panther (Chadwick Boseman), Doctor Strange (Benedict Cumberbatch), and especially Captain Marvel (Brie Larson) will spearhead the next generation of Avengers.

An enemy from the past could return with mutants in tow

Still, now seems like the perfect time for an old villain to sweep back into the picture and cause some havoc. To that end, Inverse recently shared a fan theory that ties back to 2015’s Avengers: Age of Ultron. In that movie, Scarlet Witch (Elizabeth Olsen) and Quicksilver (Aaron Taylor-Johnson) seemingly gained powers from the Mind Stone.

But the MCU could retcon this into simply being the manifestation of their mutant powers. As the theory goes, Ultron (James Spader) hoped to push human evolution forward by creating mutants. While this probably wasn’t the intention at that time, the MCU could pull on that narrative thread. After all, Ultron is a machine and capable of being rebuilt to finish his work.

Fans were already speculating that a character from the past could be the key to introducing the MCU X-Men. But with word Evan Peters joined Marvel’s Disney+ series WandaVision, many assumed his Quicksilver would make the jump from Fox’s X-Men series over into the MCU. Ultron feels like an unexpected choice for a return but one which could fit what comes next.

Rumor has it the MCU is building to an ‘Avengers vs. X-Men’ movie

If Ultron is the figurehead responsible for awakening mutant powers throughout the MCU, it probably wouldn’t take long for the Avengers to reassemble to take him down. After all, the Avengers have battled him before and know what he’s capable of. According to this fan theory, Ultron is also the inadvertent architect of the X-Men, which complicates things.

Reports have claimed part of the MCU’s long-term plan for the future involves an inevitable showdown between the Avengers and the X-Men. It’s not inconceivable that the seeds of doubt and mistrust between the two superhero teams could begin with Ultron’s return. Right now, this is all speculation. So fans will have to wait and see what Marvel has in mind.

Inside Jeremy Strong's 'Dangerous' Approach to 'Succession' – and That 'Cringeworthy' Rap