Home » Movies » Arlene Dahl, 'Journey to the Center of the Earth' Actress, Dies at 96 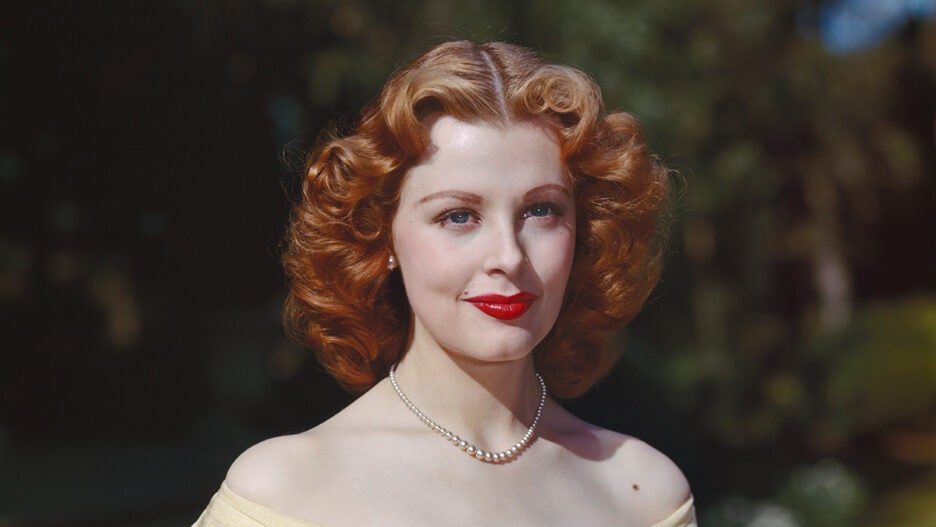 Dahl was known for her movie roles in “Journey to the Center of the Earth” and”Night of the Warrior” with son Lorenzo Lamas.She also brought her talents to television in the long-running soap “One Live to Live.”

Mom passed away this morning in New York. She was the most positive influence on my life. I will remember her laughter, her joy, her dignity as she navigated the challenges that she faced. Never an ill word about anyone crossed her lips. Her ability to forgive left me speechless at times. She truly was a force of nature and as we got closer in my adult life, I leaned on her more and more as my life counselor and the person I knew that lived and loved to the fullest. My sympathies go to her loving husband @marcrosennyc who,for the last 37 years,made her life so wonderful and joyous. Love you mom forever ♥️ #ArleneDahl #Moviestar #legend #mom #RIP

What Disney Risked to Make ‘The Lion King’ in 1994