Home » Movies » 'A Quiet Place 2': This is What Convinced John Krasinski to Make a Sequel

A Quiet Place became a phenomenon in 2018 when it opened to $50 million. That already made it sequel-worthy in Paramount’s eyes, let alone after it made $340 million world wide. John Krasinski directed the horror film about a family trying to survive a world in which they have to stay silent to avoid monsters. Krasinski and real-life wife Emily Blunt played the mom and dad. Krasinski also directed, from a script by Scott Beck and Bryan Woods. 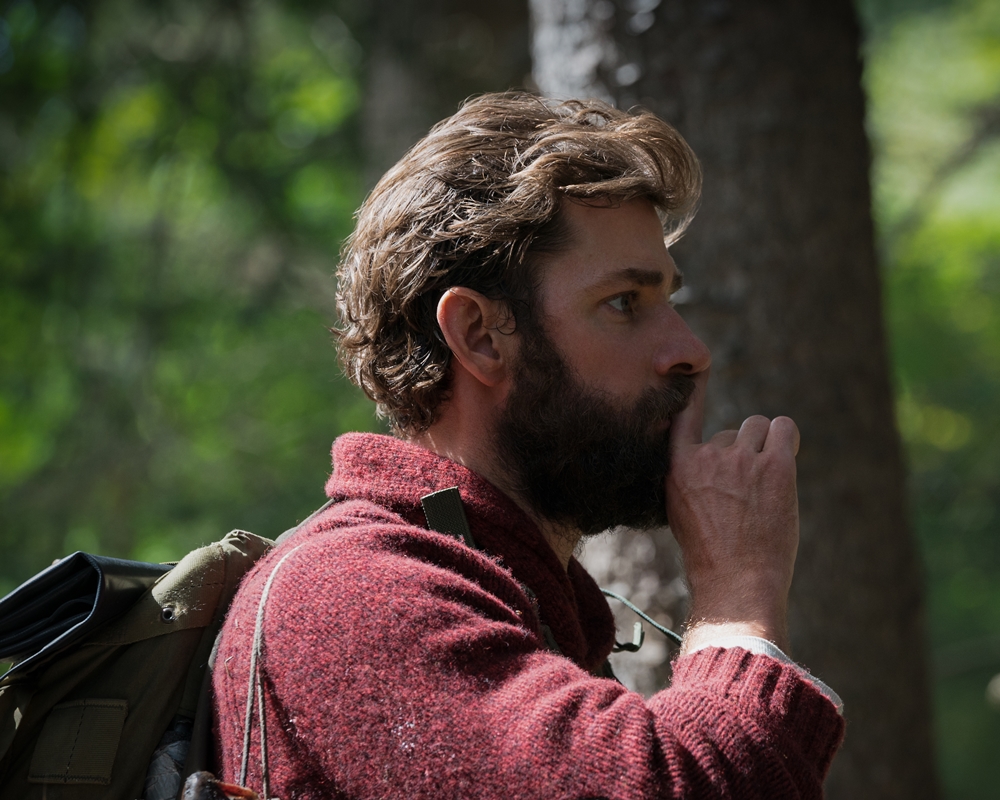 Woods and Beck spoke to Showbiz Cheat Sheet yesterday about their latest horror film, Haunt, which they wrote and directed. Krasinski is busy directing A Quiet Place 2 but Beck and Woods filled us in on a few details. We’ll have more with them about Haunt next week.

A Quiet Place was the third film John Krasinski directed, after the dramas Brief Interviews with Hideous Men and The Hollars. He wasn’t necessarily included to make a sequel to his biggest hit, until he got an undeniable idea. 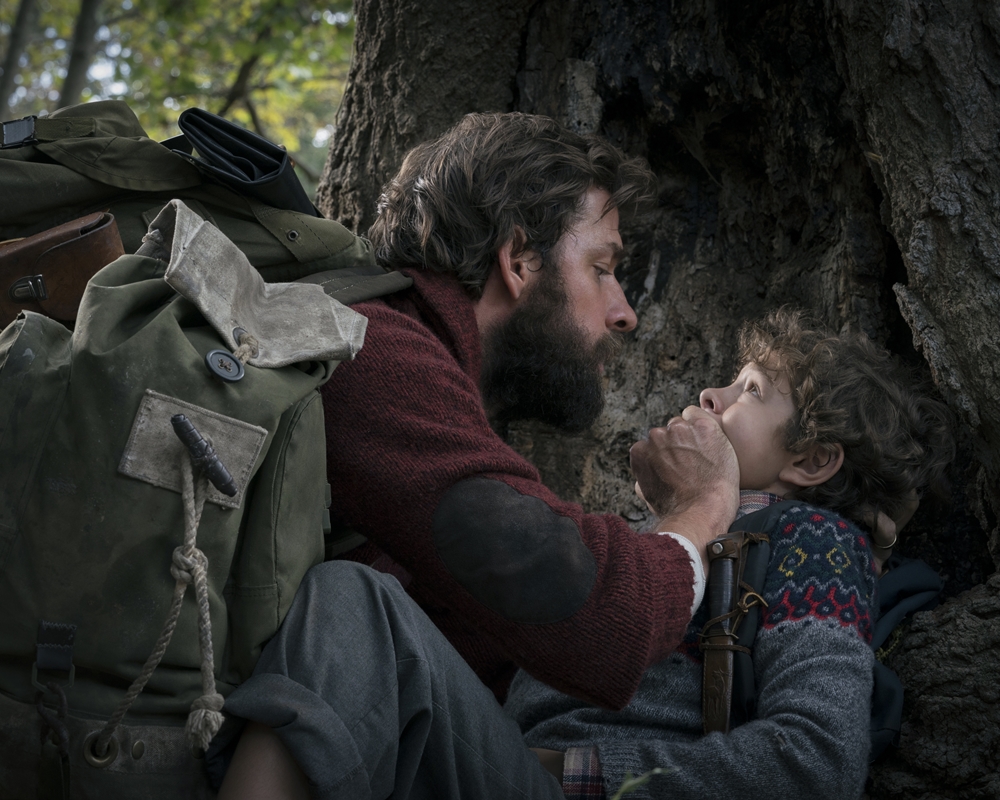 “The sequel is an idea John came up with,” Beck said. “By the way, John wasn’t really sure if he wanted to do a sequel either because we all felt like the first movie was something simple and complete. There was something precious about that experience, but he came up with a cool idea that he really dug.”

Woods said he and Beck weren’t necessarily eager to write a sequel either, although the surplus of ideas they had on the original A Quiet Place proved to them there were more than enough ideas for A Quiet Place 2. 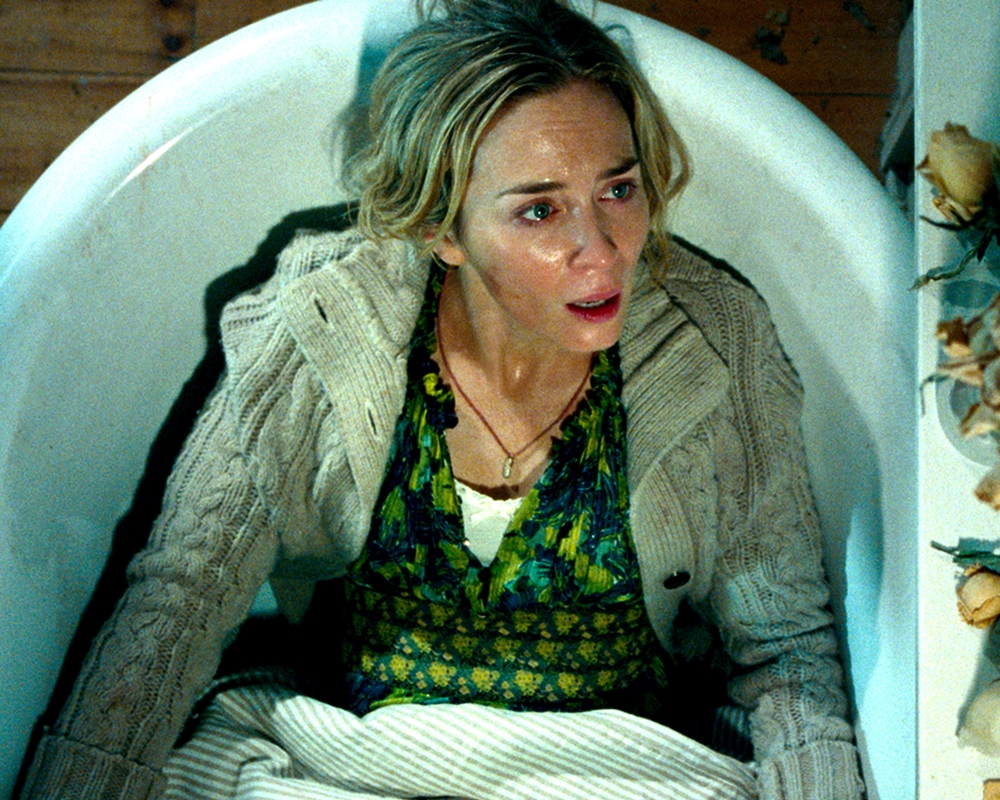 “We’re not big sequel guys,” Woods said. “We had a lot of set pieces and there were a lot of amazing scenes that didn’t make the cut of the first film that we always thought, ‘Oh, maybe some day that’ll find its way in’ because the world is so interesting.

Just to be clear, A Quiet Place 2 is all new ideas. They did not reuse any of the ones that didn’t make it into the first film.

“No, those scenes are original to the original script,” Beck said. “Whether or not they appear in a future Quiet Place movie may or may not happen. If not, they certainly will appear in another movie that we do down the line.”

John Krasinski is almost finished with ‘A Quiet Place 2’

That’s about all we could get out of Beck and Woods about A Quiet Place 2. John Krasinski is about to wrap the sequel and he’s ordered them not to share any more details.

“I wish we could share some details with that but unfortunately we have to stay very quiet about what the story is itself, true to form,” Beck said. “They’re actually wrapping the movie this week and it’s slated to come out next March so it’ll be in theaters before we know it.”